The jury justifies the nominations in detail as follows: Philip Bucher founded Doppelleu Brauwerkstatt at the right time together with Jörg Schönberg. In 2012, new, smaller and regional breweries emerged as a response to the dominance of the large industrial breweries. The entrepreneur saw a great opportunity in the Swiss beer market at the right time. Together with his team, he took advantage of consumer interest in new offerings and created interesting alternatives to the lager monotony of the established large breweries. The good timing brought the young brewery in Winterthur's Grüze district impressive growth. Doppelleu thus occupies a market niche and has significantly increased its production capacity several times since its launch. Philip Bucher and the Doppelleu team are now market leaders in top-fermented beers. In a short time, Philip Bucher has positioned the brewery excellently in the market with broad-based distribution and made the "Chopfab" brand into a success story with a cheeky image.

Carl Elsener is CEO and Chairman of the Board of Directors of Victorinox. He is the fourth generation to lead the manufacturer of world-famous pocket knives, which was founded in 1884. He joined the company in 1978 and gradually took over the leadership from his father, who had initiated the industrialization. With a great deal of passion and courage, Carl Elsener has built up the original production company into a global brand in recent years. Through skilful diversification, he was able to give the company a forward-looking orientation after the terrorist attack of 11 September 2001 and to build up a further mainstay alongside knife production with new areas of business. He recognized the values of the "Victorinox" brand such as high quality, functionality, innovation and the iconic design, from which all business areas - pocket knives, household and professional knives, watches, luggage and perfume - benefit today. He also invested skilfully in new markets such as Asia and South America in a rapidly changing environment. In all his decisions, however, the responsibility towards the employees and the sustainability of the company are always at the forefront.

Dominik Kaiser is the initiator, main shareholder and head of 3+, the largest Swiss private TV station group. The thoroughbred entrepreneur founded the company in 2006 and has continuously built and expanded it ever since. With great commitment, he has created a market that did not exist 10 years ago. Dominik Kaiser recognized the importance and impact of entertainment television in Switzerland early on and has persistently invested in Swiss programs over the years. In this way, he succeeded in building it up into a relevant mass medium, which today holds a market share of almost 10 percent in the advertising-relevant target group. The in-house productions developed by Dominik Kaiser, such as "Bauer, ledig, sucht..." or "Bachelor(ette)" achieve very good ratings. Dominik Kaiser has thus repeatedly developed and gradually built up novel formats that are very well received by the targeted younger audience and reach and entertain a broad public.

All three personalities will be honoured at a festive event on 1 March 2018 at Restaurant Razzia, Zurich, and one of the three nominees will be named "Marketeer of the Year" on that evening. The award is dedicated to people who write brilliant success stories with their companies, seize opportunities with creativity, break new ground with courage and implement groundbreaking ideas in the digital age. The award is sponsored by Swiss Marketing, Admeira and the Serviceplan Group Switzerland. 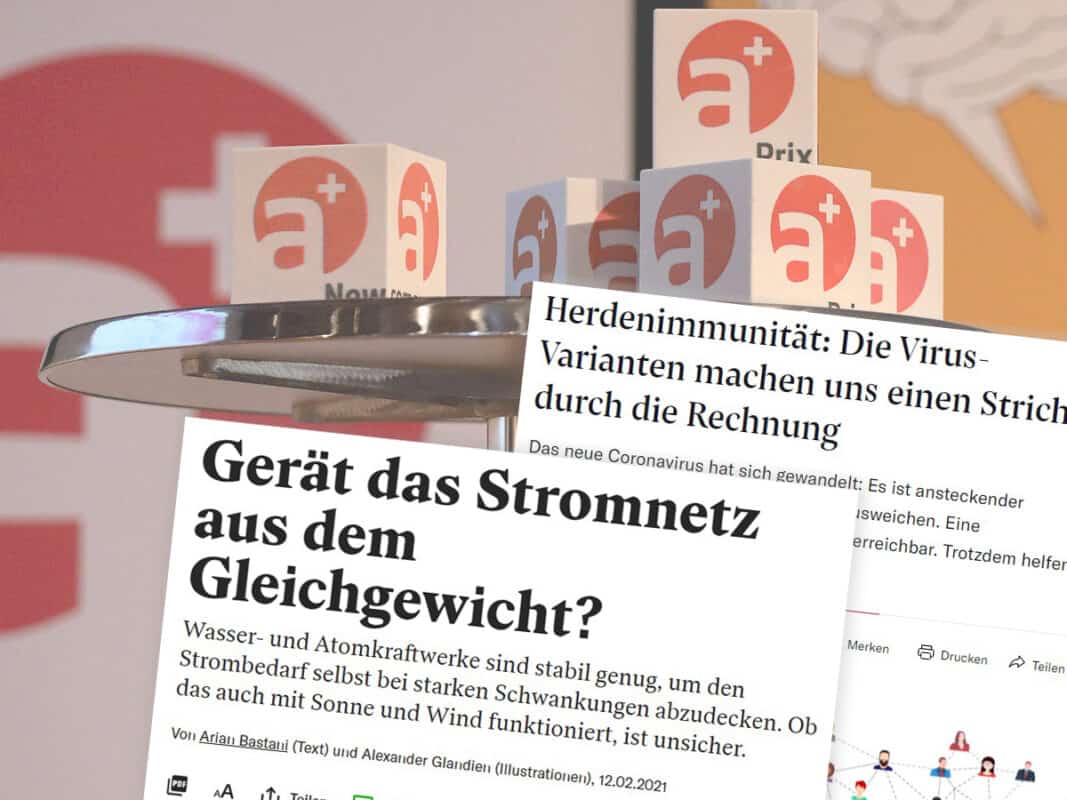 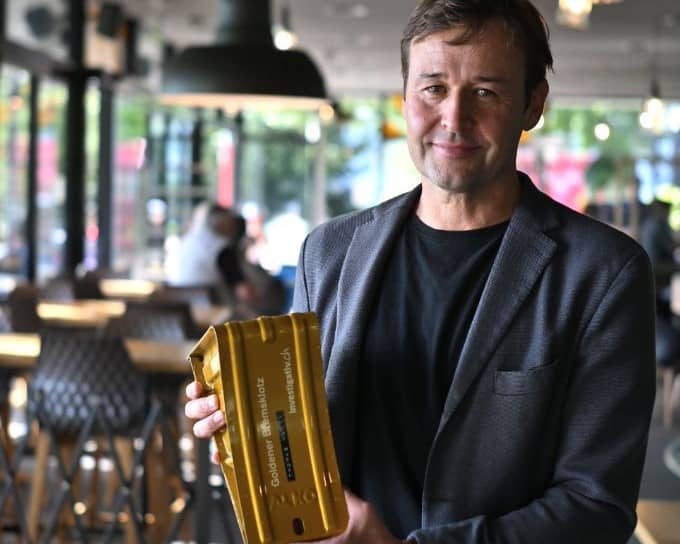 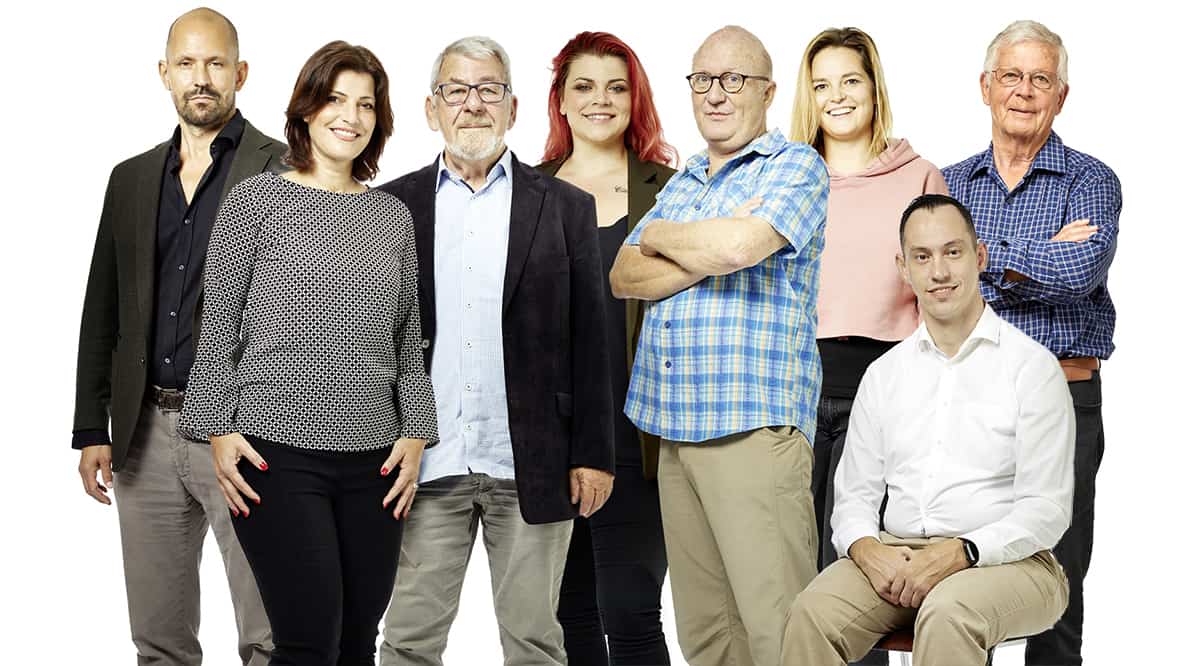