With the promise of the legendary actress Jane Birkin, director Timo von Gunten's short film project "La Femme et le TGV" was ill-fated from the start. The involvement of the Baldenweg siblings as composers for the film music was also a good choice by the young producers. The charming, French-style short film earned much applause, travelled around the world thanks to multiple invitations from international festivals and won countless audience and critics' awards. The successful mix of whimsical poetry and solid craftsmanship convinced not least the Academy of Motion Picture Arts and Sciences and helped the film this year to a prestigious Oscar nomination.

Now the film music has also been nominated for an international award - namely for the renowned Music +Sound Award in the category "best original composition - short film score".

The short film is about an older, lonely woman who finds new stability in her life through a pen friendship with an unknown train driver.

The film music was created in close collaboration with the director Timo von Gunten. It is an intimate, bittersweet and at the same time enchantingly fresh musical composition which was recorded in Prague with the Czech National Symphony Orchestra. The orchestral film score underlines the emotional journey of the protagonist on her lonely search for love and security.

"We are very pleased that after the already tremendous success of this film, we have now been noticed specifically for the music. We are very honored to be nominated for the internationally renowned Music+Sound Award," said the Baldenwegs.

Currently the three siblings are working on the film music for Rolf Lyssy's new film "Die letzte Pointe", which will be released this autumn. 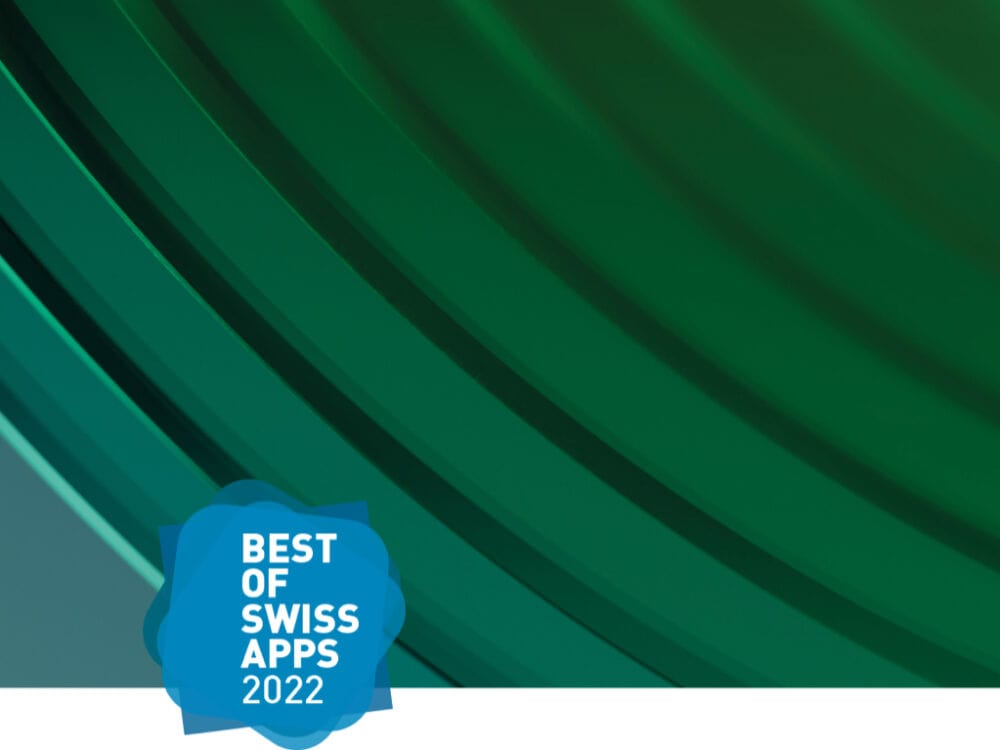 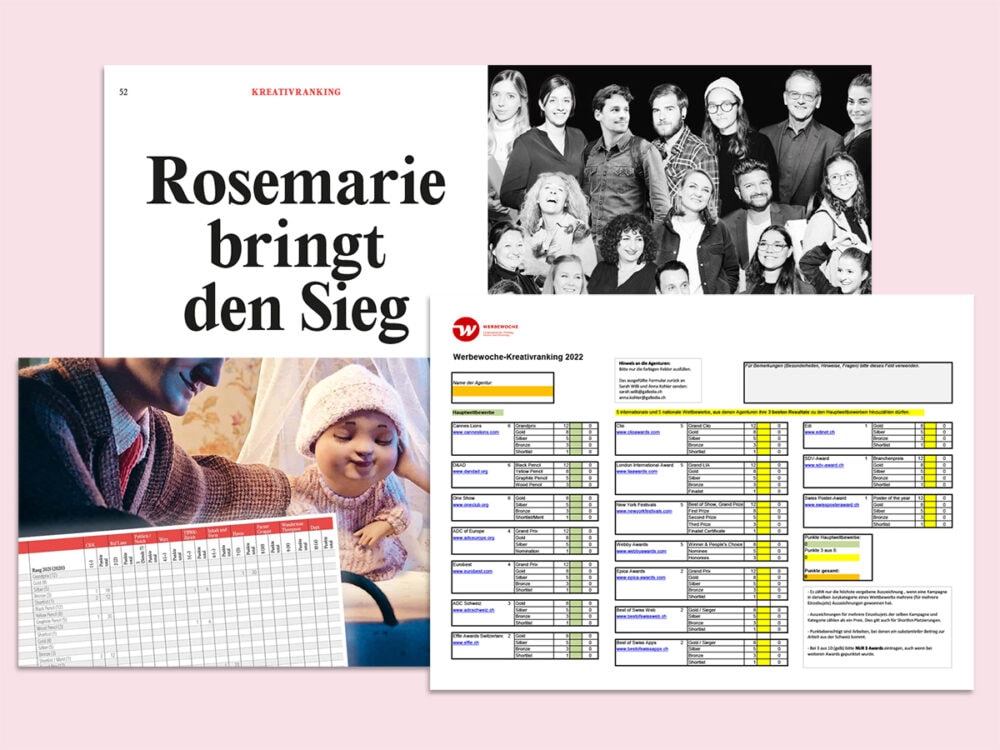