In the coming years, Swiss Life intends to engage in public debate on the topic of a longer, self-determined life. The film "What matters in life", directed by Elias Ressegatti, serves to stimulate the discussion. In just over three minutes, people ranging from a three-year-old to a 103-year-old senior citizen give a touching insight into what matters in life. What does self-determination mean to them? What do they want now and in the future?

At this year's New York Festivals, the film was awarded a Silver World Medal in the "Public Relations" category. The New York Festivals TV & Film Awards were held for the 59th time this year, with participants from over 50 countries.

The Swiss production company Avista was also awarded silver in the "Human Concerns" category for its film "Tetra Hand Surgery" for the Swiss Paraplegic Foundation.

In the "Sales" category, the film "Putzwägeli" produced by Stories was awarded bronze. It was part of a campaign created by Wirz Werbung for Zürich Tourism and has already won a Silver Edi, among other prizes. (hae) 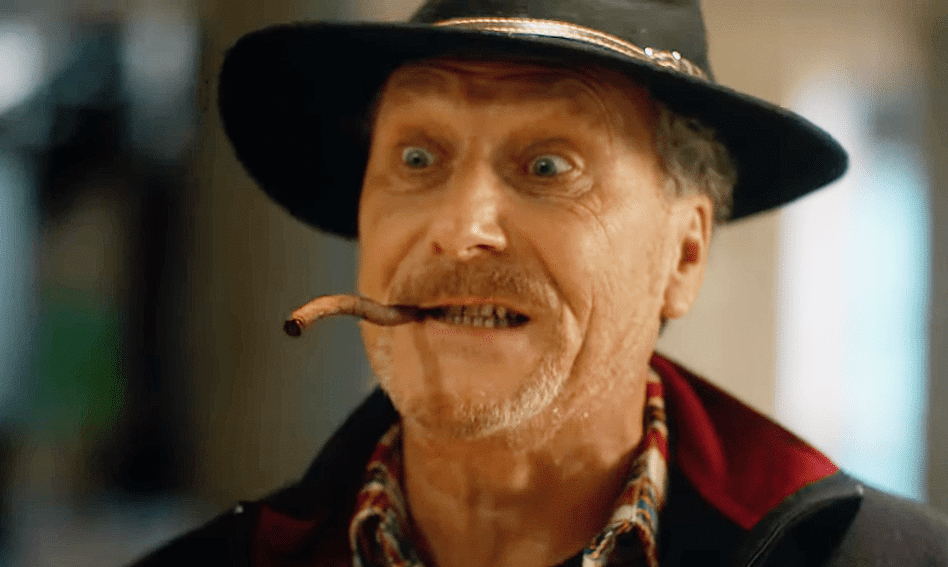 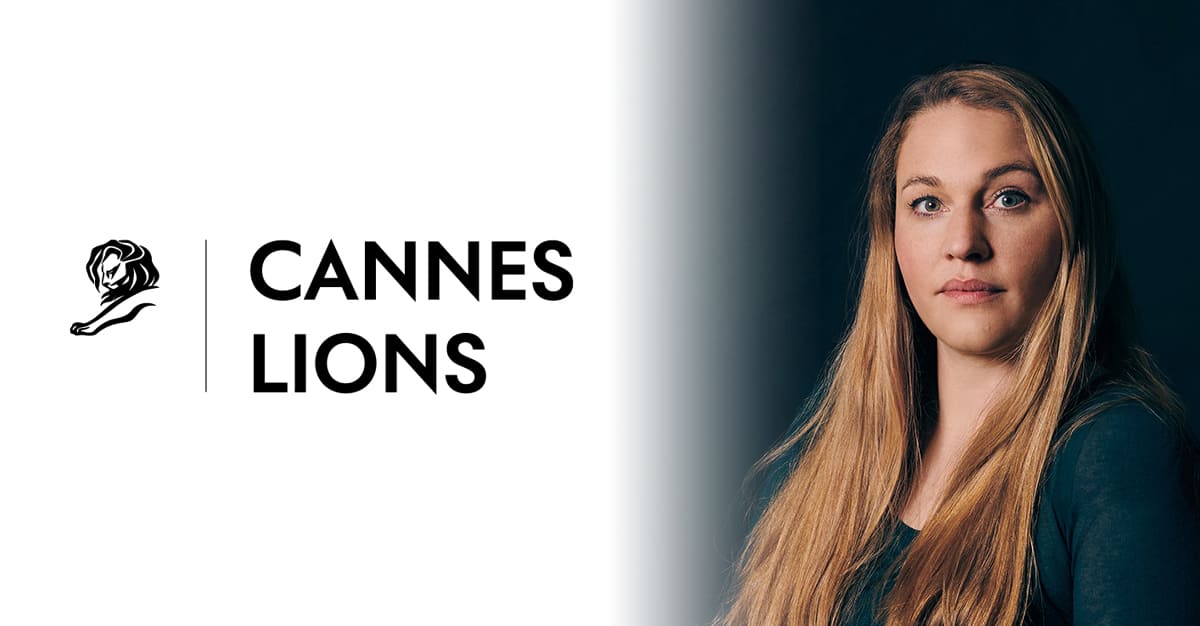