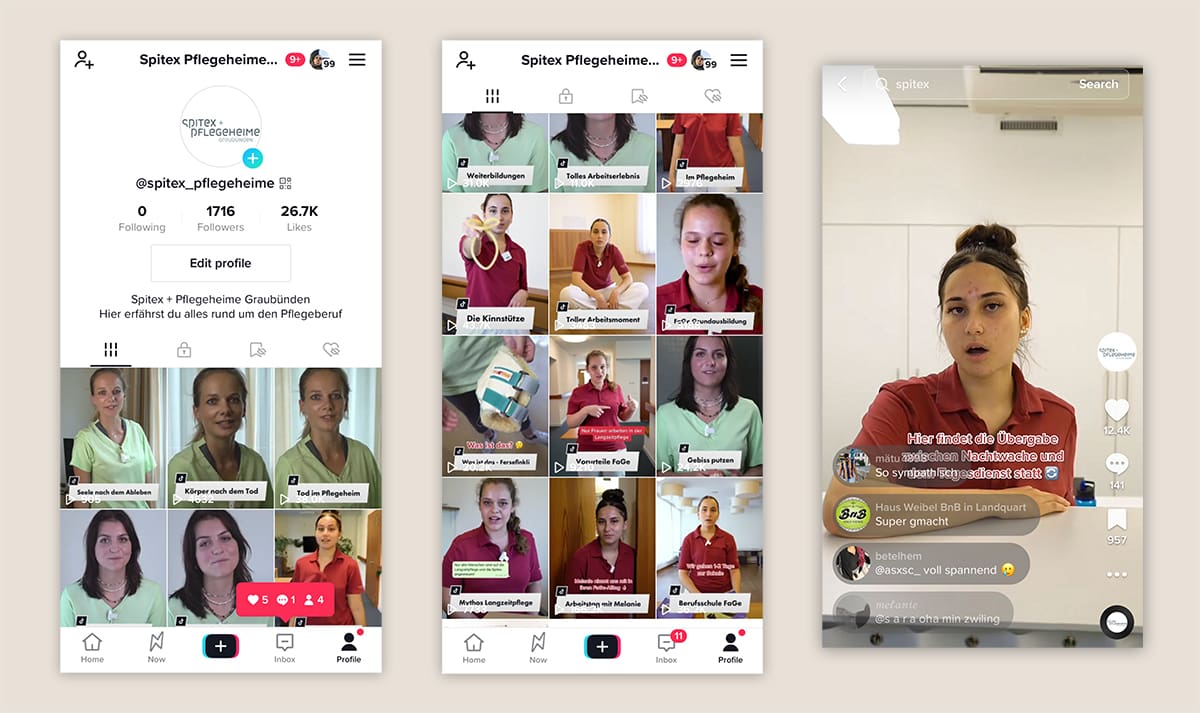 For the past four months, Finna has been responsible TikTok channel of the Spitex and nursing homes Graubünden. Videos from everyday life in the nursing profession were used to improve the image and attract new employees to a career in the nursing sector.

While Finna takes over the complete production and community management, own apprentices from Graubünden are in front of the camera. They give an insight into their everyday lives, provide information on possible further training and explain what their curriculum looks like at vocational school.

With authenticity to half a million views

According to the agency, the TikTok channel reached around half a million people organically within a very short time. The videos are published weekly on TikTok and Facebook and have an average of almost 30,000 views. The most successful video on the working day of an apprentice was viewed around 166,000 times organically.

"Authenticity plays a decisive role for success here. All learners tell their stories from their own perspective and don't get a script in front of their noses - this way they represent the profession in the best possible way and ensure great recognition value," explains Noah Zygmont, Co-Founder of Finna.

The channel was commissioned by Spitex und Pflegeheime Graubünden as part of a multi-year image campaign. "In our opinion, the launch of the channel has been a success. We are very satisfied with the numbers and the feedback on our videos," says Monika Schnoz from KommunikationsArt, project manager of the campaign of Spitex und Pflegeheime Graubünden. "The many interactions on the channel are particularly pleasing. People have already asked about open apprenticeships on several occasions." 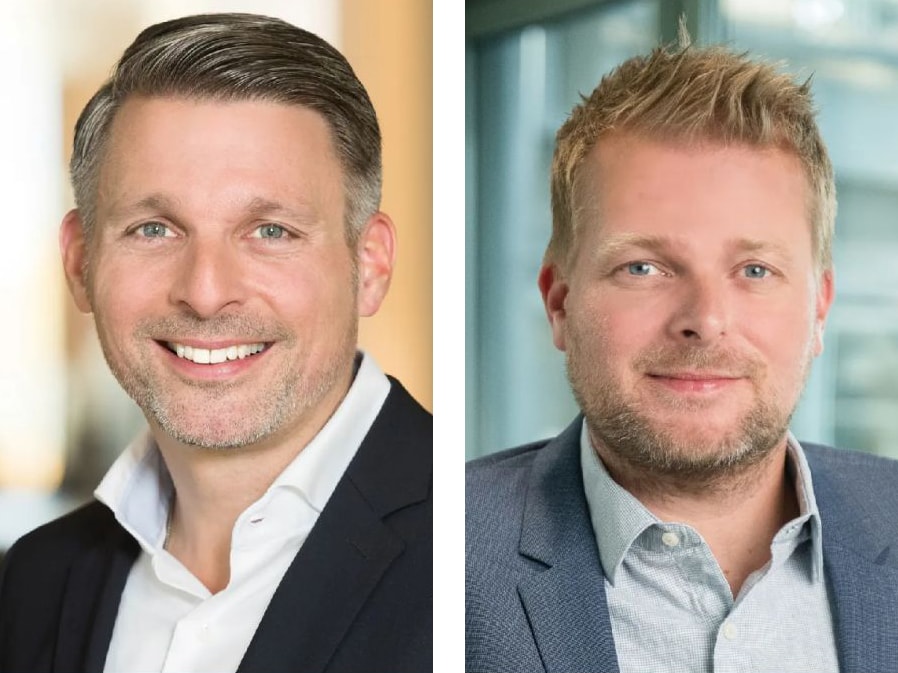 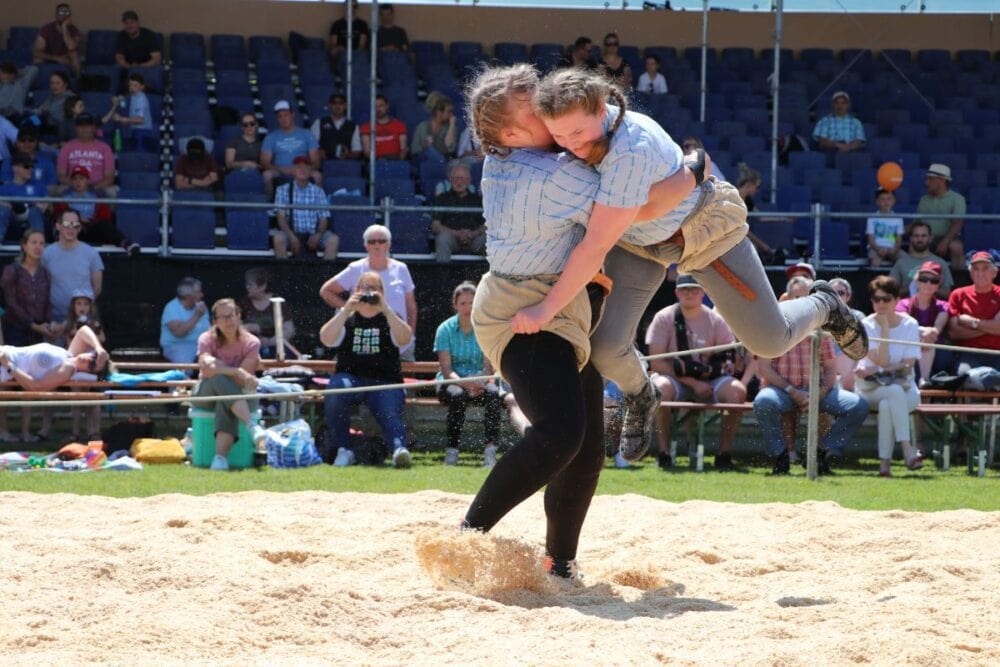 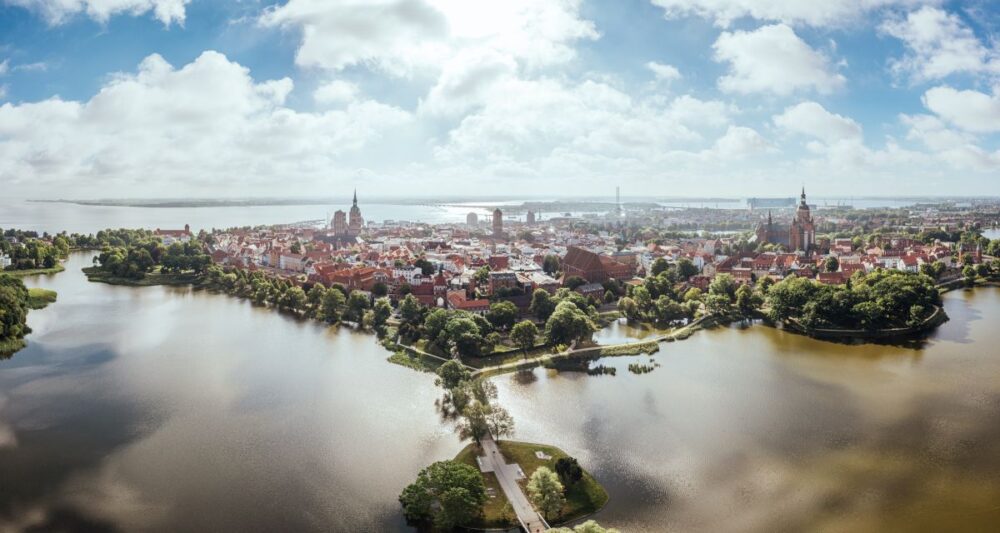