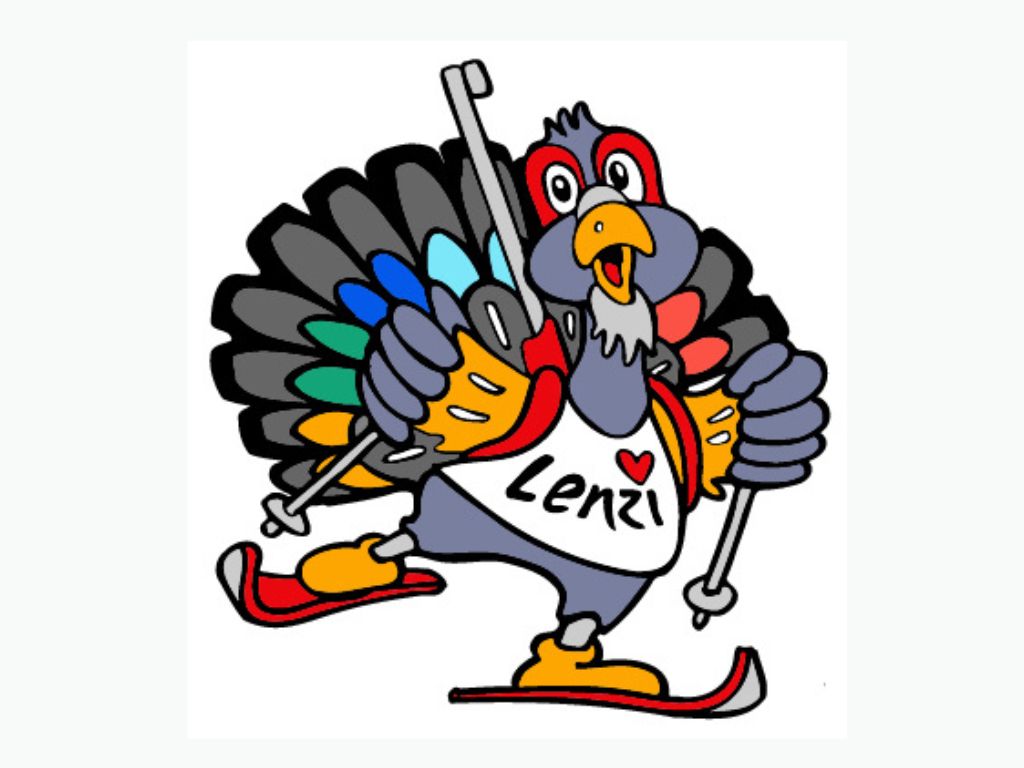 A funny, cheeky capercaillie with heart and courage discovers the sport of biathlon. This is the story behind the biathlon mascot "Lenzi", who will accompany fans over the next two years - through the European Championships and the World Cup - to the first Biathlon World Championships in Switzerland in Lenzerheide.

From January 25 to 29, 2023, the IBU Open European Championships Biathlon will take place in the Roland Arena in Lantsch/Lenz. The European Championships are the first of a series of three major biathlon events in Lenzerheide. Already in December 2023 the Biathlon World Cup and in January 2025 the Biathlon World Championships will take place in Lenzerheide. As part of this series of events, the organizers are unveiling the associated mascot named "Lenzi" today.

It is a mascot with many messages. Starting with the shape of a capercaillie: This choice was not made by chance, as it was a pair of capercaillies that caused some talks with environmental organizations when it came to the expansion of the roller ski track at the Roland Arena in Lantsch/Lenz - the home of the capercaillie pair. "Lenzi", as a local of the sports venue, now invites to the biathlon events, raises awareness about important livelihoods, nature and sustainability, fights for respect and diversity - and: He is learning biathlon himself, even becoming a real biathlon star by the end of the event series.

The mascot is now visible in the form of cartoons telling the story of "Lenzi" on the communication channels of the organizer, but also in various regional newspapers. Furthermore, there will be trading cards, buttons and pins in the vacation region Lenzerheide. For the first time, "Lenzi" will appear as a living mascot the size of a human being during the European Biathlon Championships in January. Lenzi" was designed by German artist and illustrator Thomas Zipfel.

The capercaillie has all kinds of mischief on his mind and wants to know everything about the fascination of the biathlon. Lenzi trains hard and never misses an opportunity to become an unerring biathlete himself. Will it even be enough to become a shooting star? His home around the Roland Arena in Lantsch/Lenz offers a variety of training opportunities and is also the habitat of Lenzi's fellow biathlon athletes. When Lenzi is not on the cross-country skiing track, he takes on the "fight for capercaillie rights" and thus brings sport and nature into harmony. The much-committed Hahn knows what it takes for an unforgettable biathlon festival and looks forward to fans from near and far. 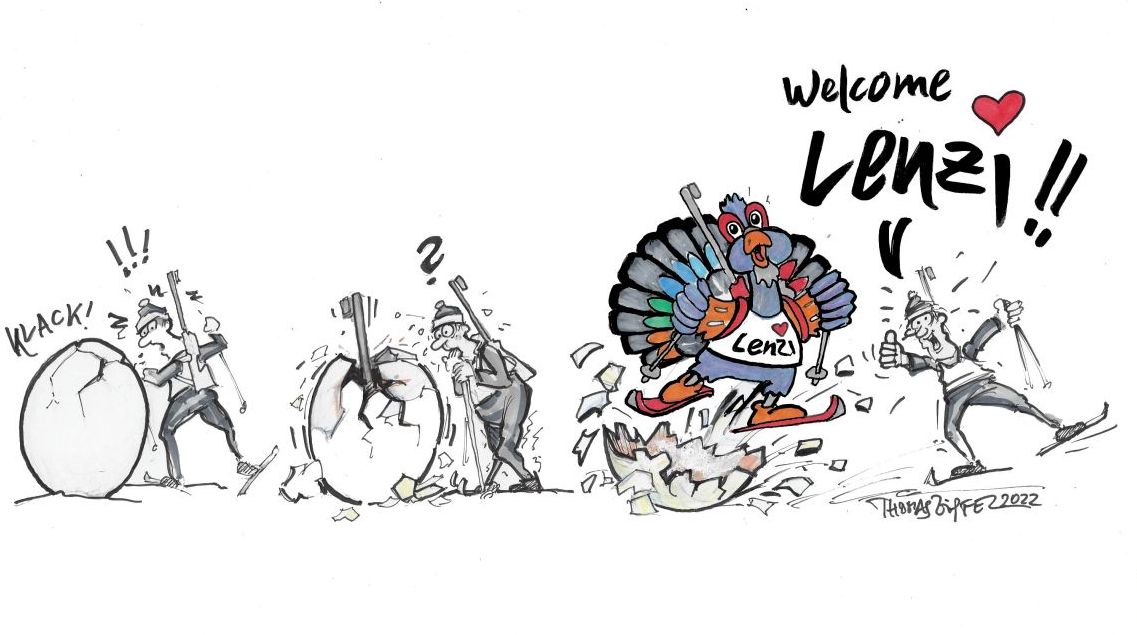 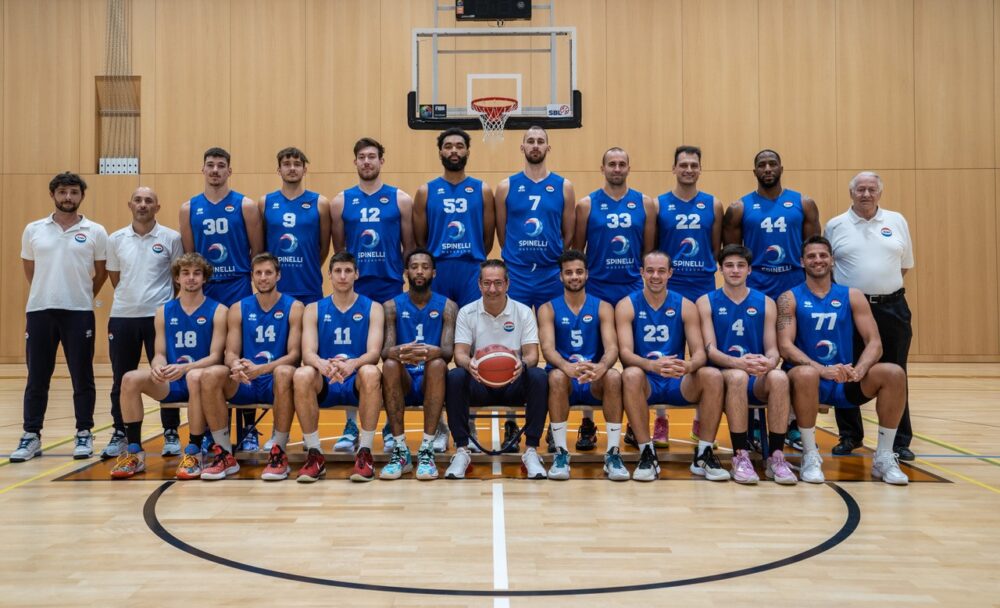 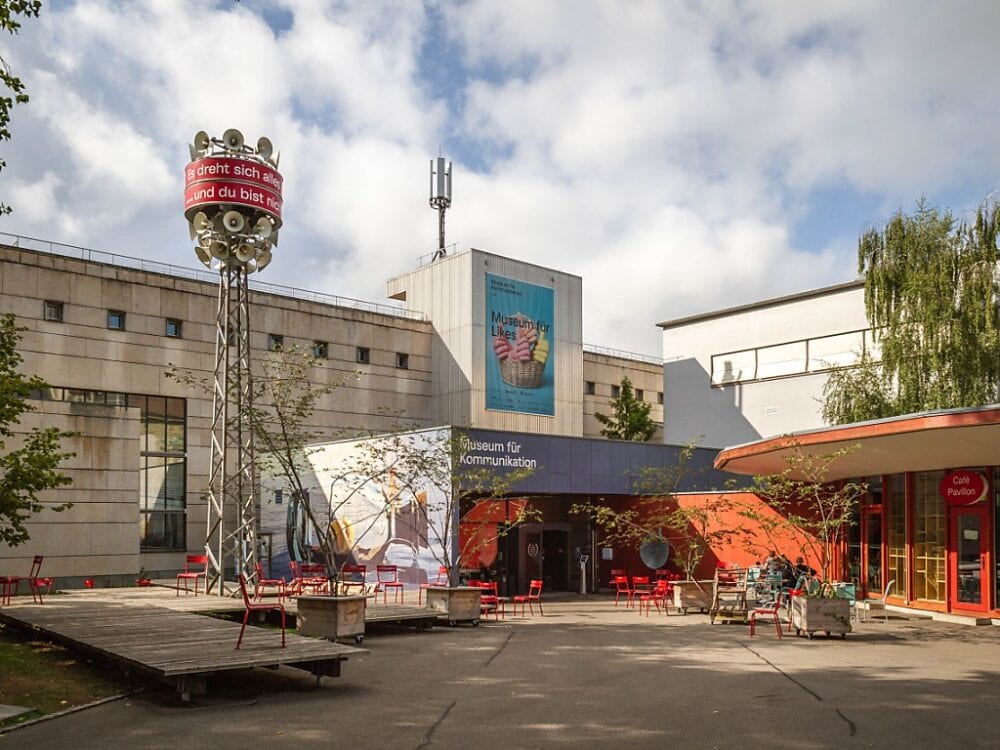 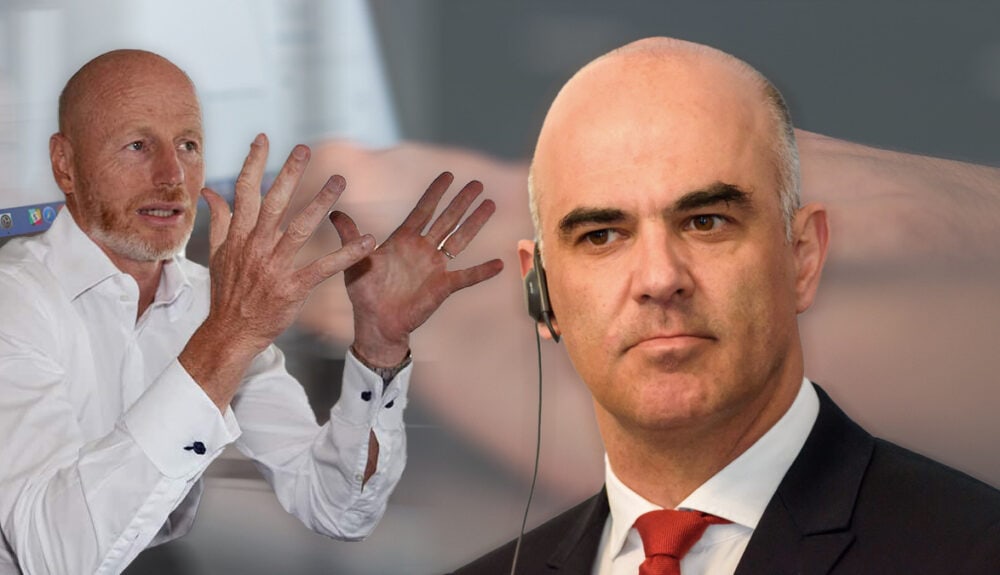