The automated translation can be used for individual words, whole texts or Word documents in the web interface. It works similarly to freely available translation services on the Web, according to a statement from RTR on Tuesday.

The system translates from the standard language Rumantsch Grischun into the other three national languages and into English. It is possible that individual Romansh idioms will also be translated in the future.

The media house wants to use machine translation to make editorial work easier. "This technology will allow us to increasingly subtitle our broadcasts and make them available to a wider audience on different platforms," RTR Director Nicolas Pernet is quoted as saying in the statement.

Talks about long-term financing of such a platform are already underway, said Tamara Deflorin, head of communications, in response to a query from the Keystone-SDA news agency. It would also depend on the financing whether the service could be made available free of charge.

One sticking point, according to Deflorin, are the idioms, which are of central importance to the population. To enable their automatic translation, a great deal of text material is needed from which the system learns the specifics of the idioms. However, this material still has to be compiled and processed. (sda.) 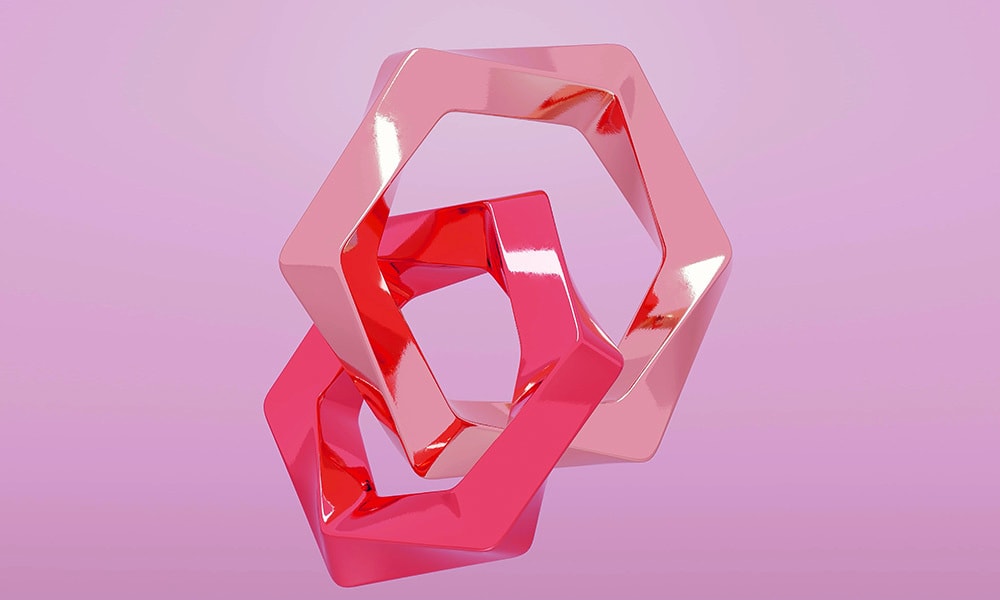 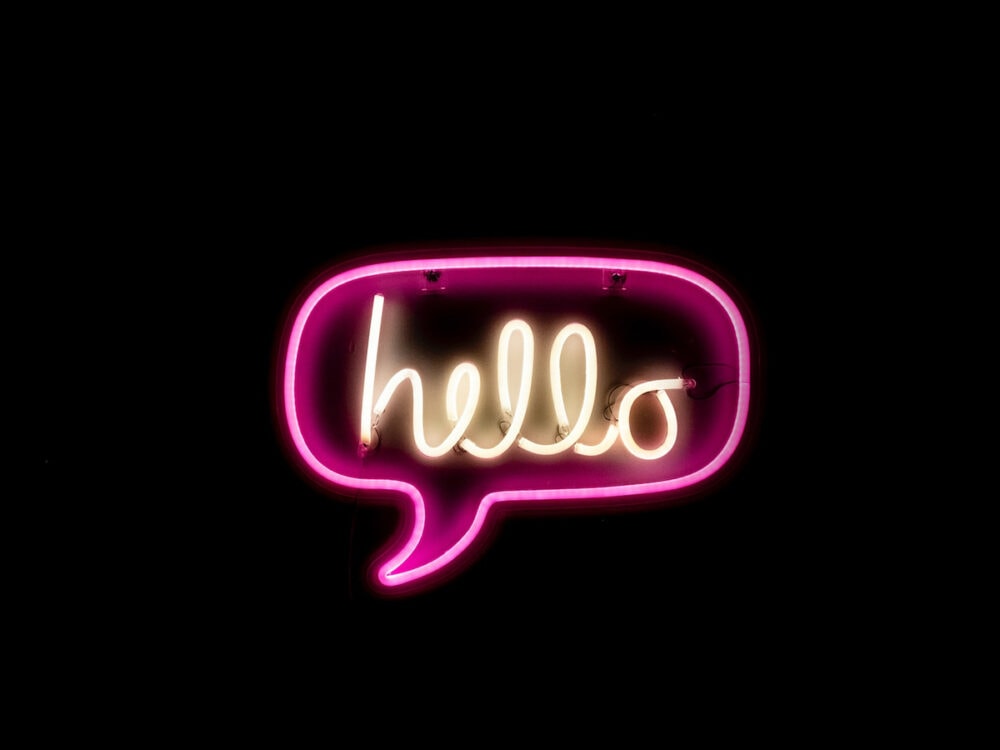 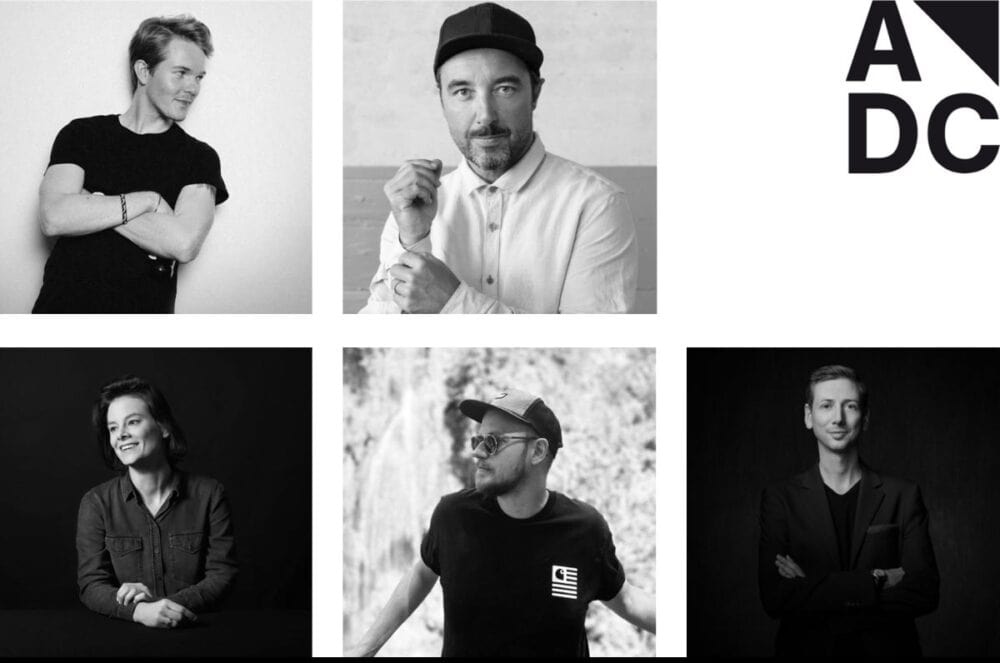