The Gisler Protocol advocates for the multifaceted representation of gender in communication and marketing, and especially in advertising. This is not just about equality, but about the equal value of different lifestyles.

The initiative is dedicated to Doris Gisler Truog, a canvasser whose campaign from 1969 onwards contributed significantly to the introduction of Swiss women's suffrage. She was appointed honorary member at the foundation.

More about the Gisler protocol 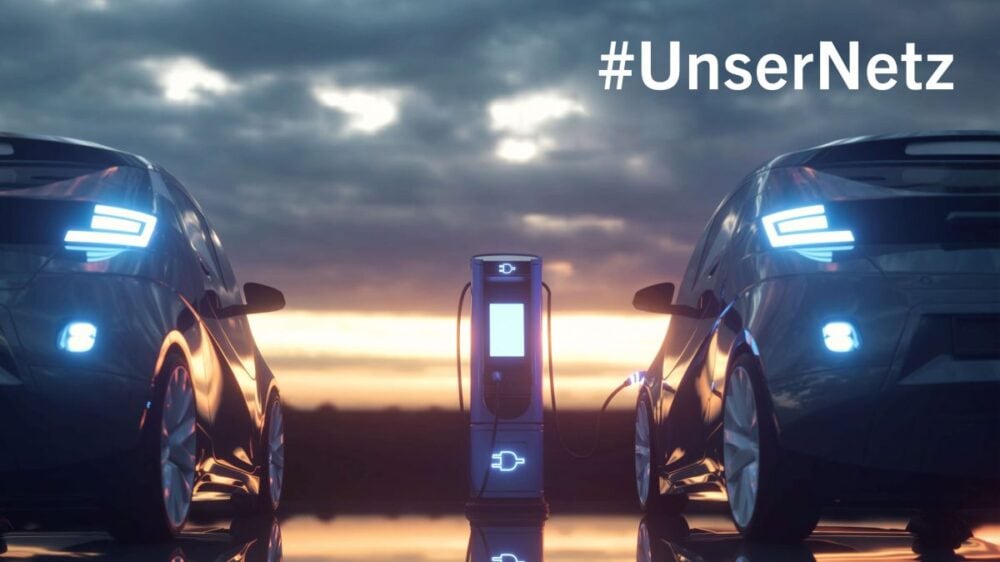 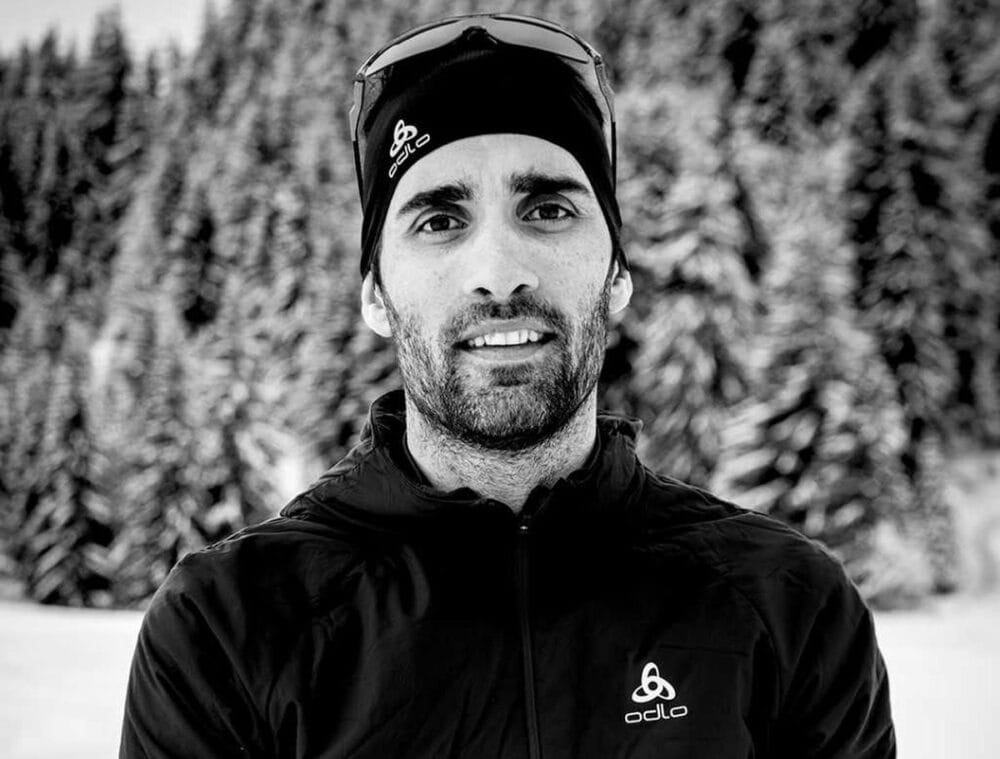 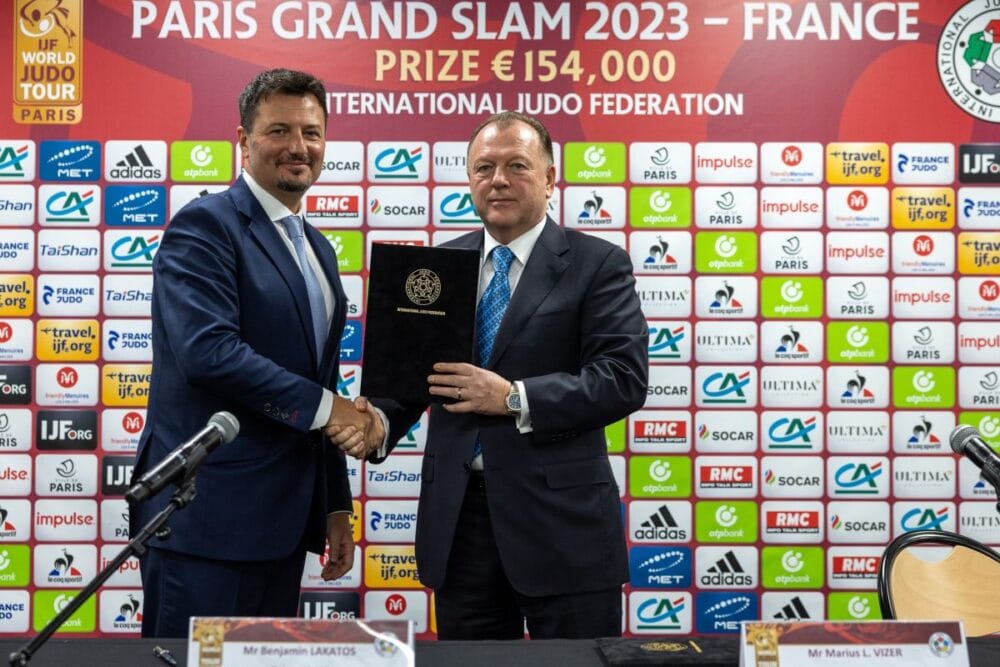