In 2016, the Swiss Federal Competition Commission Weko imposed the fine on Swisscom and Cinetrade - now Blue Entertainment - for abusing its dominant position in the live broadcasting of Swiss soccer and ice hockey matches on pay TV. Some competitors had been refused any offer by Swisscom to broadcast live sports on its platform, while others had only been granted a reduced sports offer. The ruling relates to the period from 2002 to 2012.

Swisscom and Blue Entertainment remain convinced that they acted lawfully in marketing sports content, Swisscom announced on Wednesday. The high investments made by Swisscom and Cinetrade between 2002 and 2012 would have justified a minimally expanded sports offering for distribution via the Swisscom TV platform. This was the only way the investments could have been sufficiently protected at the time.

According to the statement, the problem no longer exists. Currently, all TV customers receive all sports content from Swisscom and Sunrise UPC. Smaller TV providers would also benefit from this and could obtain sports content from the two large telecom groups.

Swisscom is currently analyzing the ruling and is considering an appeal to the Federal Court. The fine will reportedly impact operating profit (EBITDA) in the second quarter. However, the targets for the full year remain unchanged, the industry leader said.

For its part, competitor Sunrise UPC is now considering a claim for damages under civil law: "We are analyzing the situation," said a spokeswoman in response to an inquiry from the AWP news agency. (SDA) 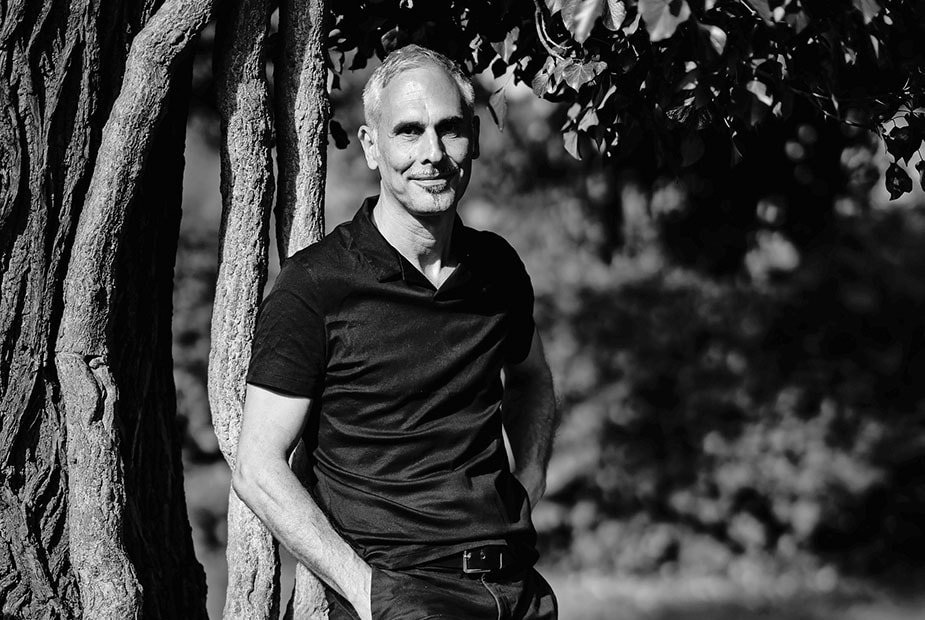 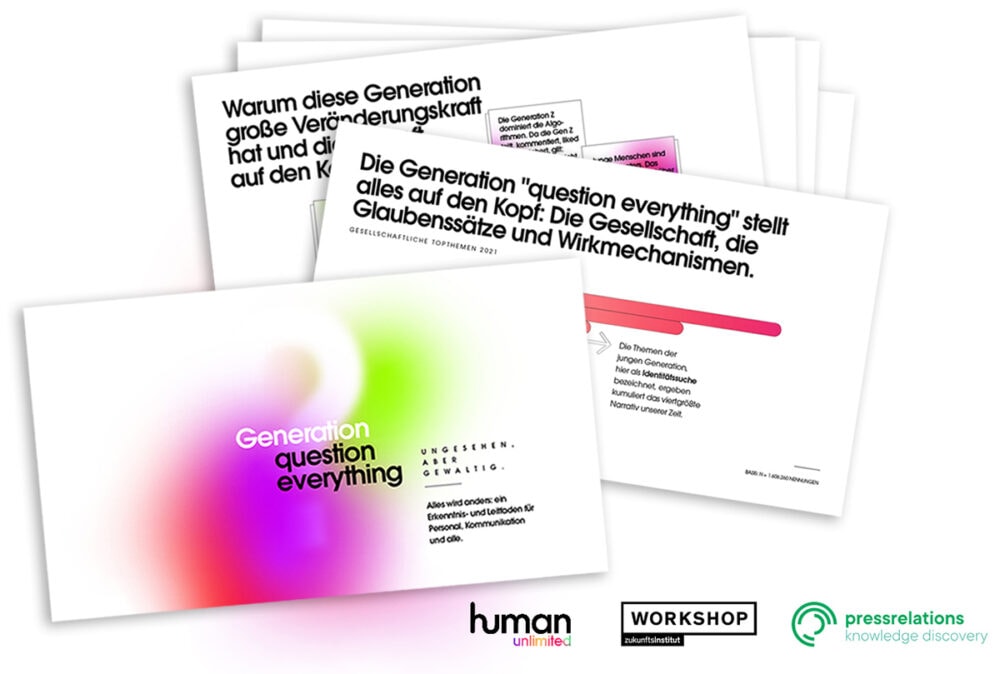