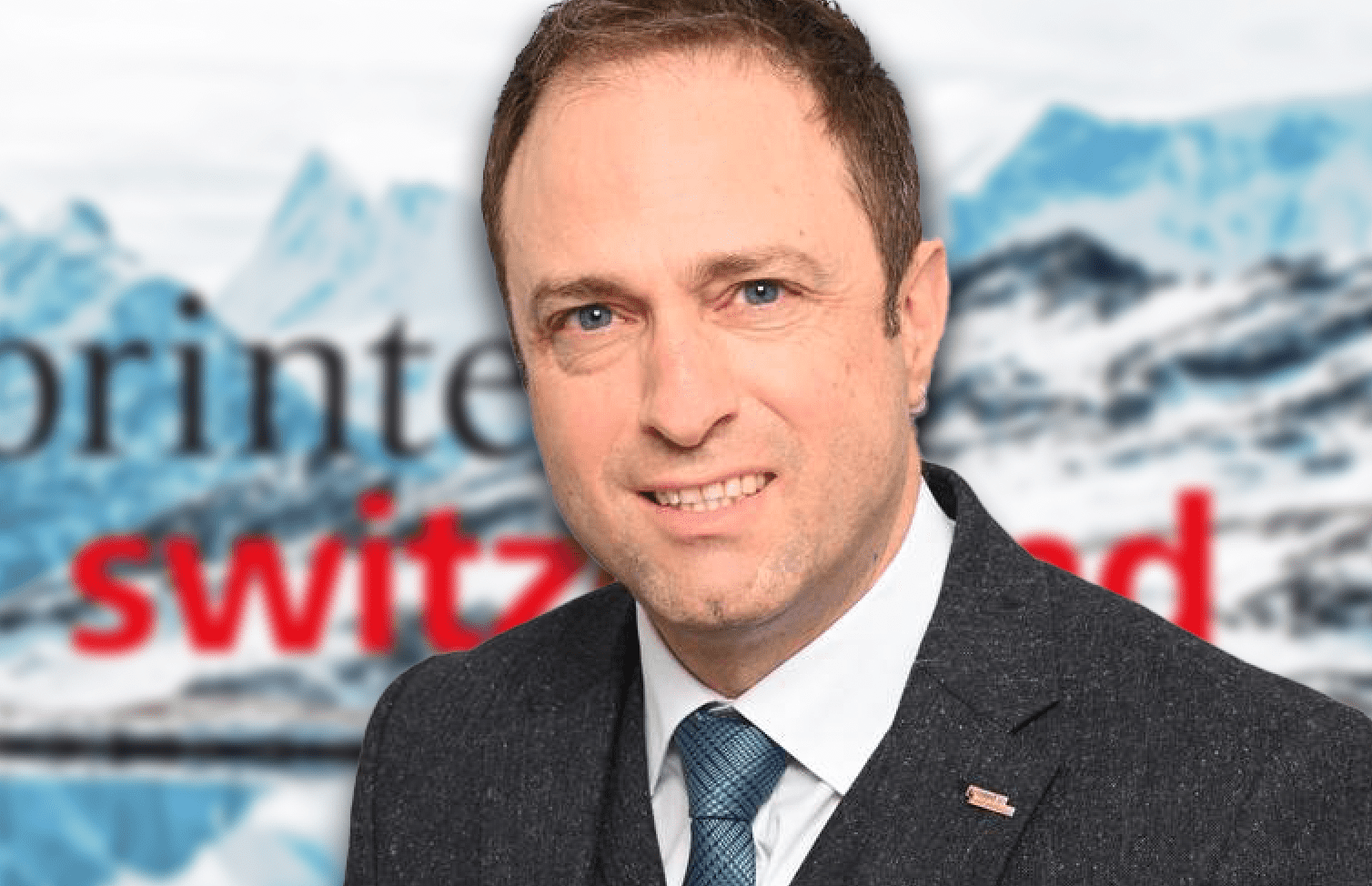 Beat Kenubühler will succeed Thomas Gsponer, who will retire in the fall after 16 years in charge of the association. He will take up office on October 1. The 49-year-old has his roots in the graphic arts industry. Having completed an apprenticeship as an offset printer and typographer, he belongs to the rare species of "Swiss swordsmen". After completing his basic vocational training, he worked in various graphic arts companies and agencies, taking on management functions at a young age, including as head of department and vocational trainer. Beat Kneubühler completed several further training courses: Typographic Designer EFA, SKUGRA Diploma Course in Corporate Management, and a CAS in NPO Management at the VMI Association Management Institute of the University of Fribourg.

Beat Kneubühler joined Viscom in 2007 and has been a member of the Executive Board since 2010. From 2011 to 2015, he was responsible for the Innovation/Management/Environment (IMU) department. Since 2015, he has been head of the Vocational Training department, which is important for the viscom association. Under his leadership, this area has been dynamically developed. A highlight of his work was the planning and implementation of the new national training and administration center visCampus in Aarau 2020/2021. The existing Executive Board will actively support him in his new activity: Paul Fischer (Deputy Director), Stefano Gazzaniga, Marcel Weber.

Beat Kneubühler lives in Ermatingen, Thurgau, is married and has two children. 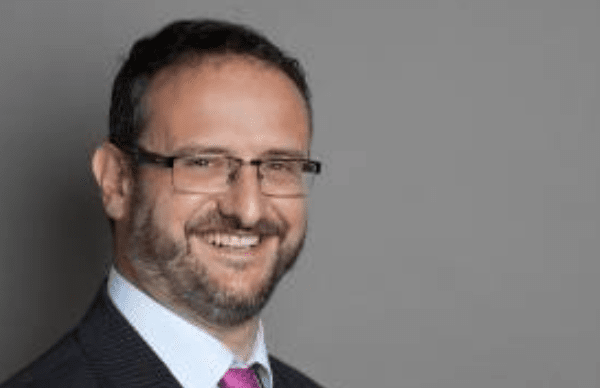 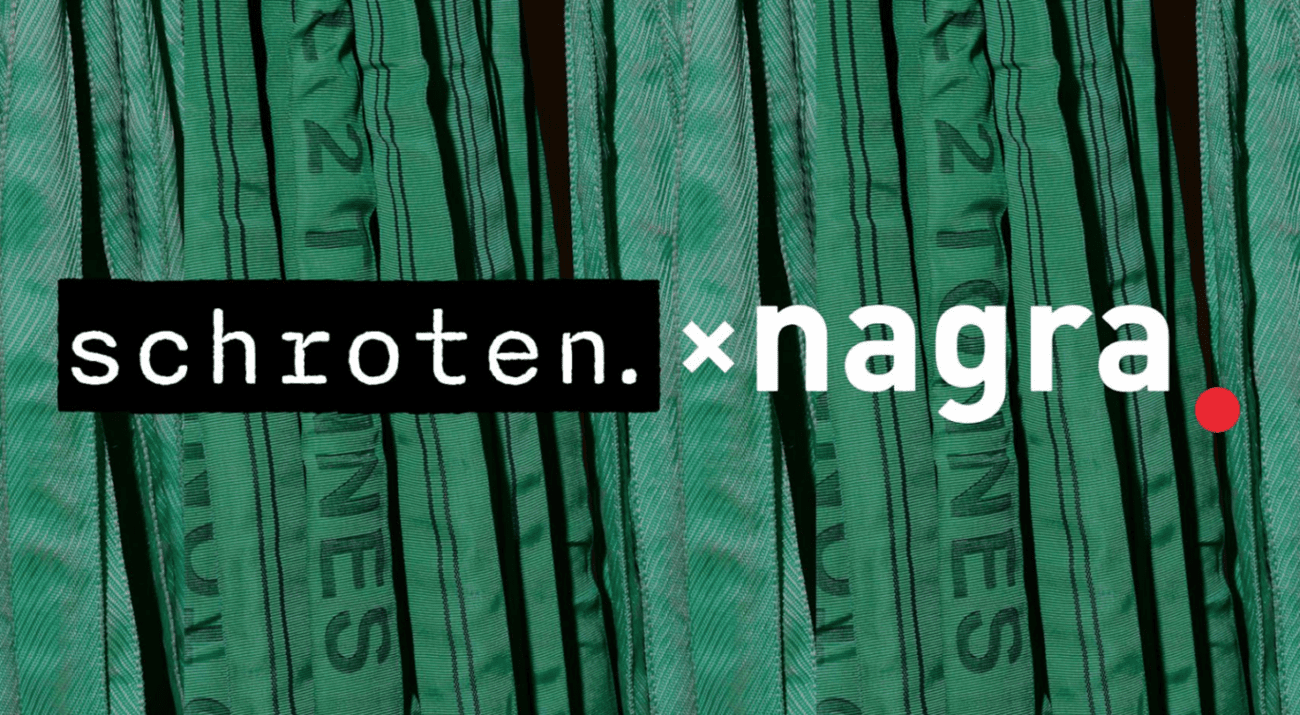 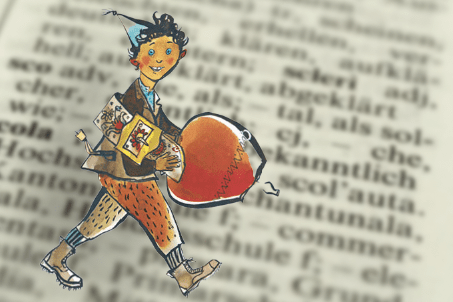