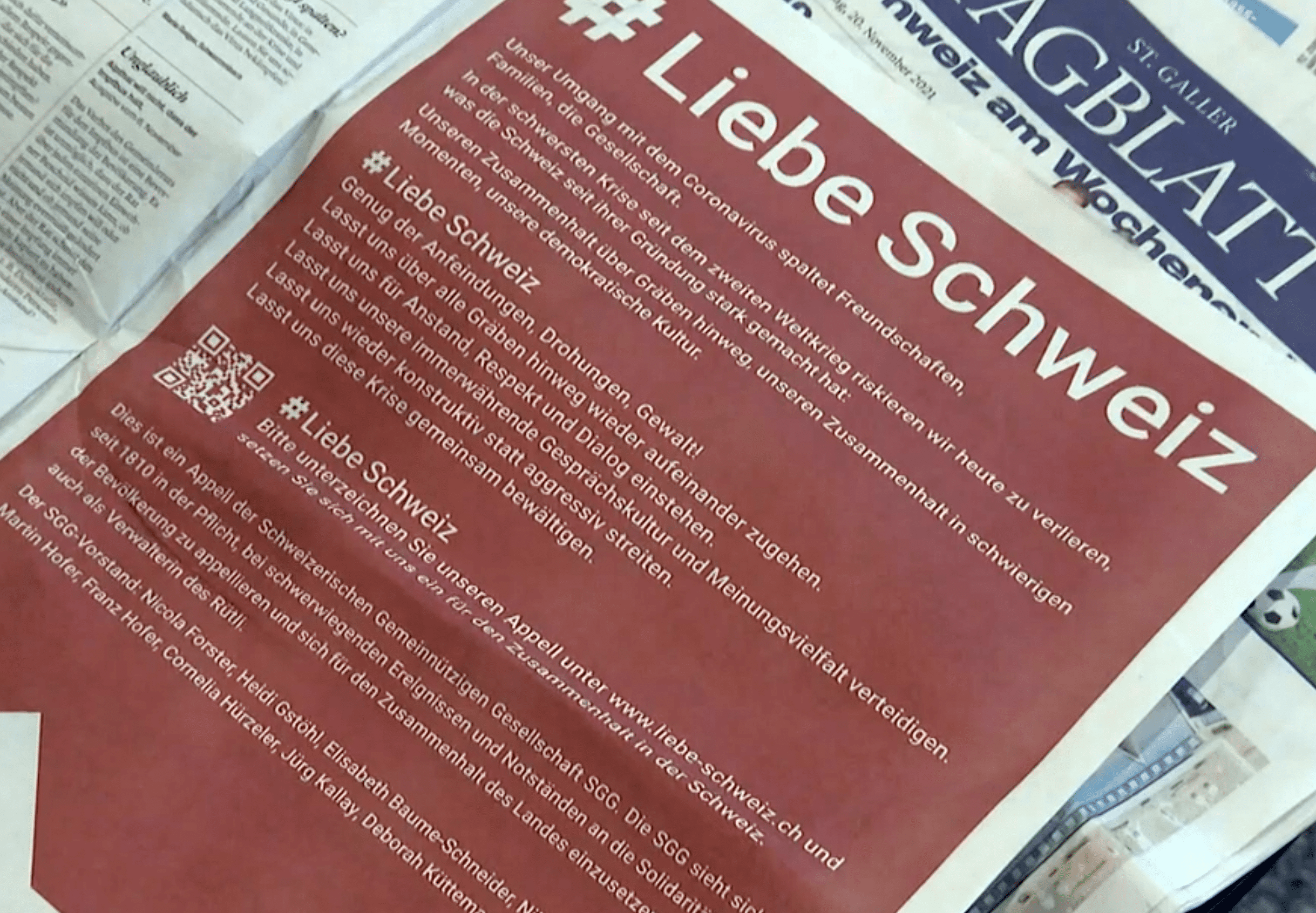 The Corona pandemic is dividing friendships, families and society, the SGG announced Saturday. The 9th Corona Monitor of the SRG clearly showed that the Swiss had these experiences in their everyday lives, said SGG Director Lukas Niederberger.

Aggressiveness in the social media and on the streets could continue to rise, thereby endangering democratic discussion. And as a result, there is a danger that Switzerland, "in the most serious crisis since the Second World War," will lose what has made it strong since its founding: Cohesion in difficult moments and across divides, it continued.

Since 1810, the SGG has had a duty "to appeal to the solidarity of the population during serious events and emergencies and to work for the cohesion of the country. With the appeal #LiebeSchweiz, it therefore calls "for a return to dialogue and a respectful culture of discussion".

The appeal will be disseminated in advertisements and on social media channels and is intended to stimulate thought and action across all political camps. In addition, the SGG will create various formats and vessels for dialogue in the coming years. 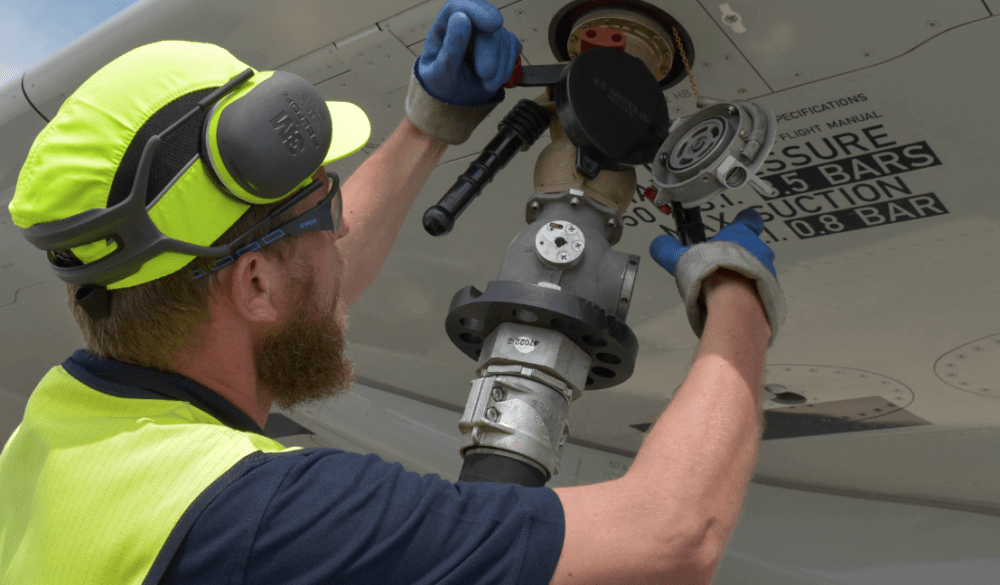 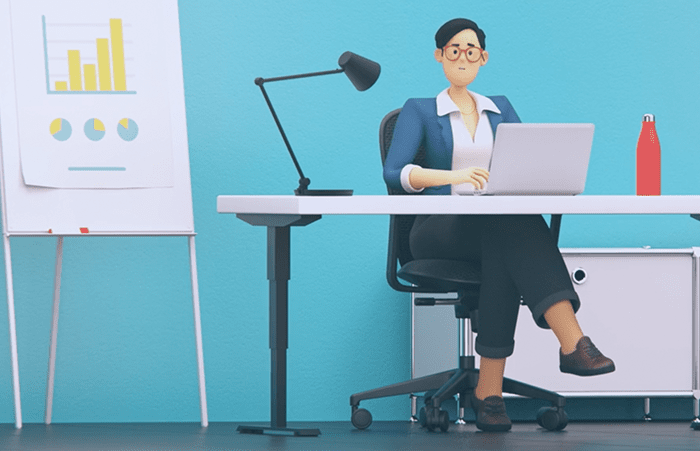 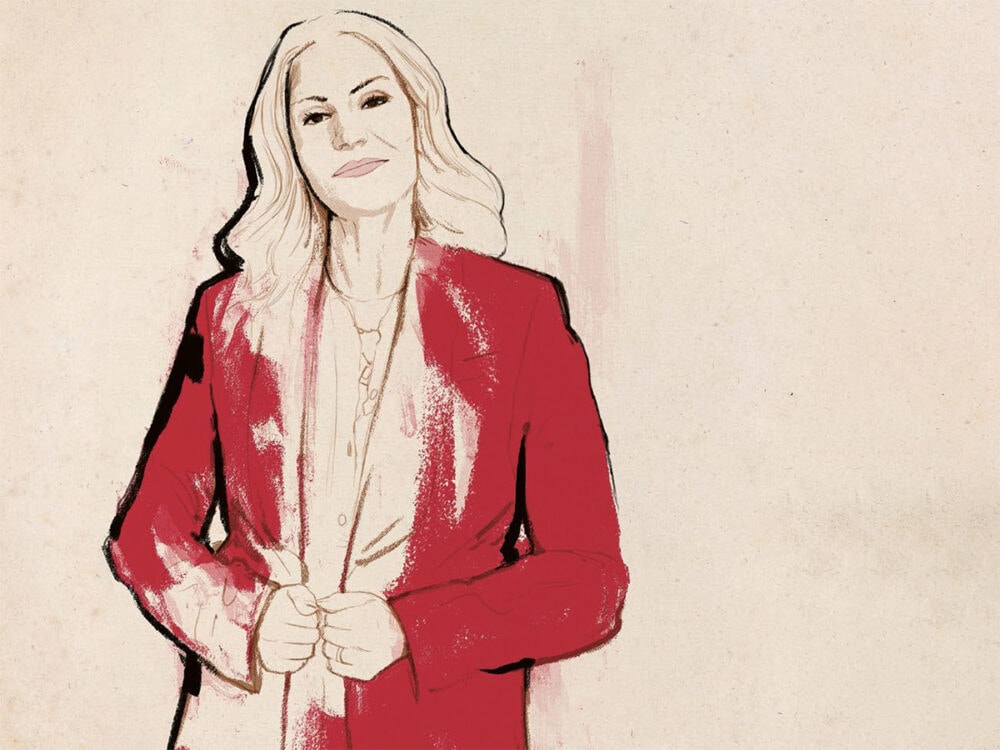