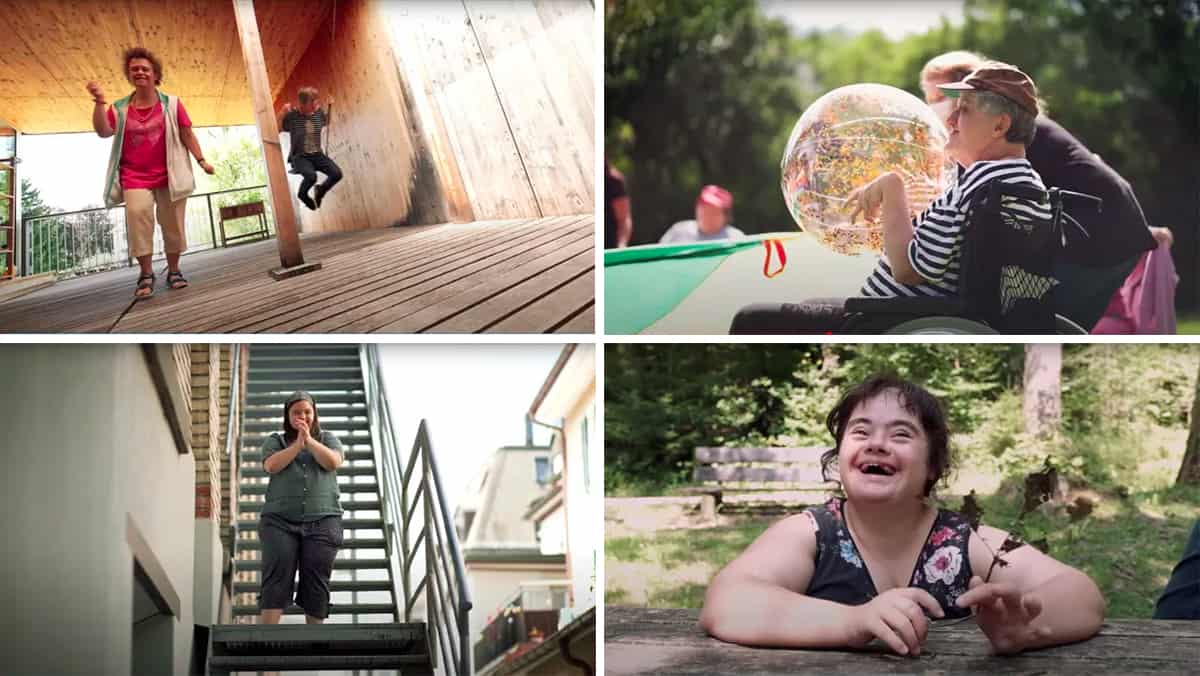 The Humanitas Foundation in Horgen offers adults with disabilities a wide range of work and educational opportunities as well as places to live. As early as spring 2021, Humanitas contacted the agency Boostr from Zwillikon with the idea of producing its own Jerusalema Dance Challenge film together with the foundation's residents and employees. Not to put yet another Jerusalema film on the web, but to offer clients and employees an unforgettable community experience.

Boostr has been working for the foundation for several years, producing the corporate images for the annual reports. The agency knows many of the residents personally by name and has been able to build a good relationship with each of them over the years and also experience many emotional stories.

There should be only one theme in the foreground of the project: Pure emotions and a beautiful story for the clients of the Humanitas Foundation. A film that covers all areas of the foundation and in which everyone is allowed to participate.

According to Boostr, planning and implementation differed significantly from other film productions. Although clear tasks were distributed, the film production ultimately lived primarily through spontaneity and individuality. Concrete dance steps, sequences or choreos could practically not be planned - with the exception of the employees. So Boostr simply let the cameras run and in this way captured the residents' joy in the music.

The result is a film that reflects how well the residents received the project and participated in it. 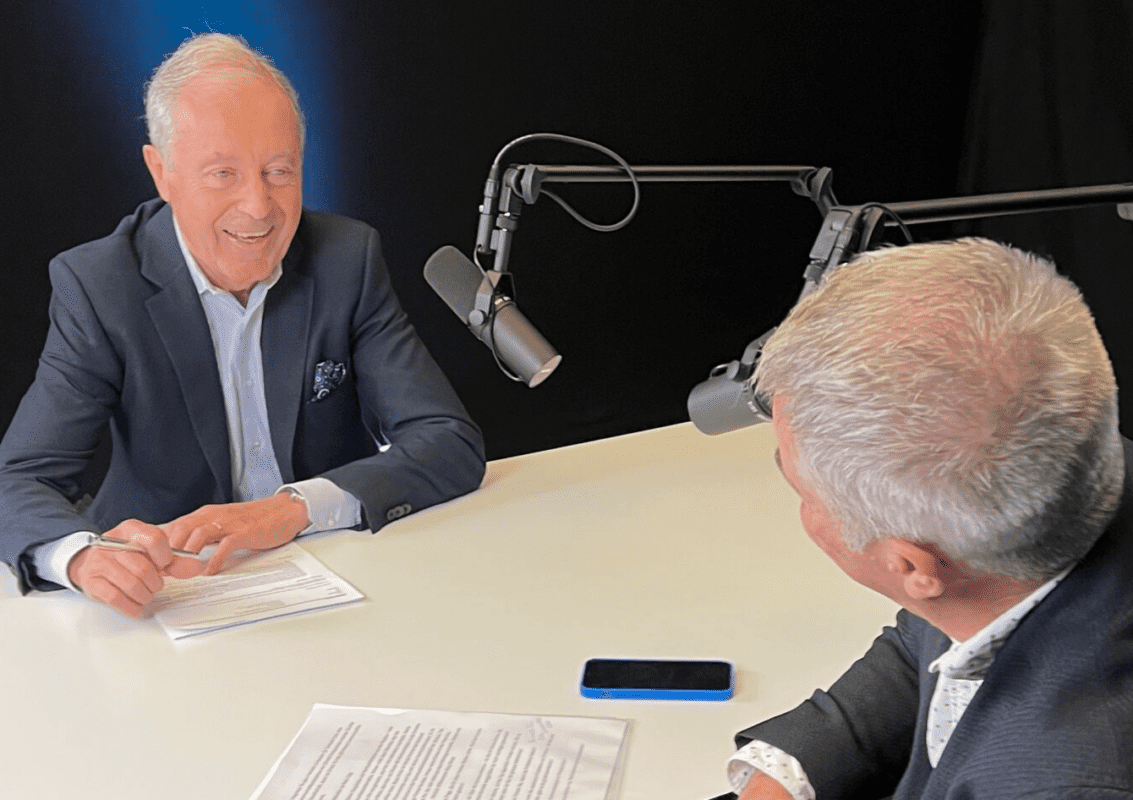 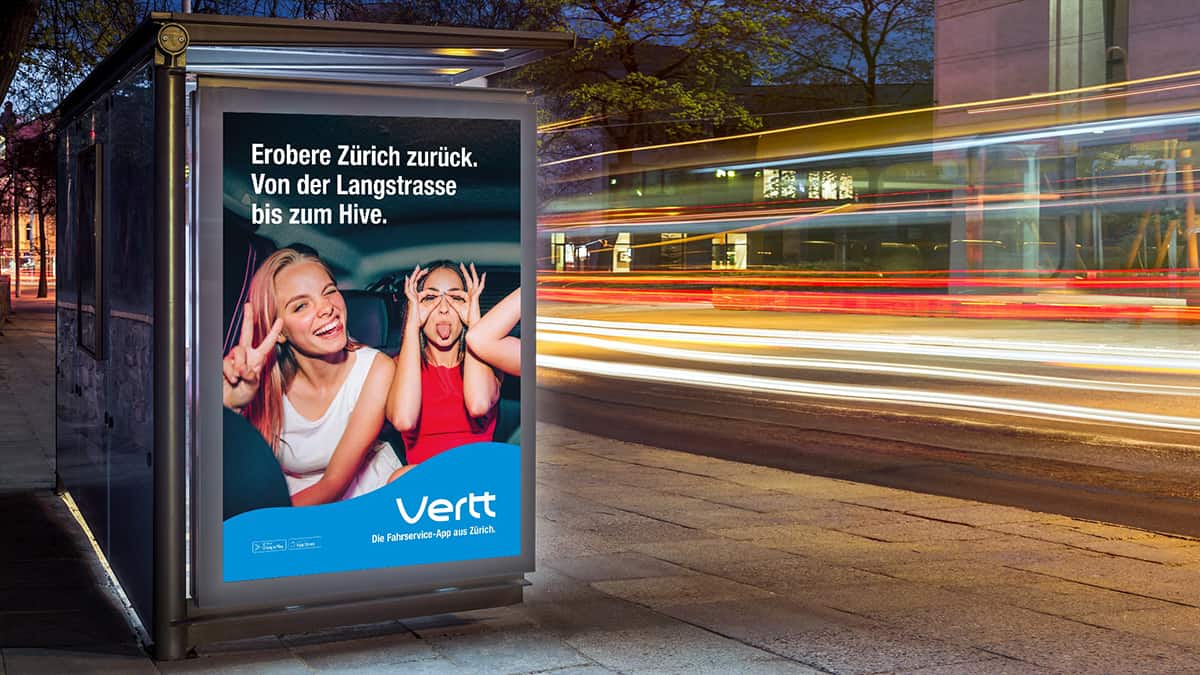 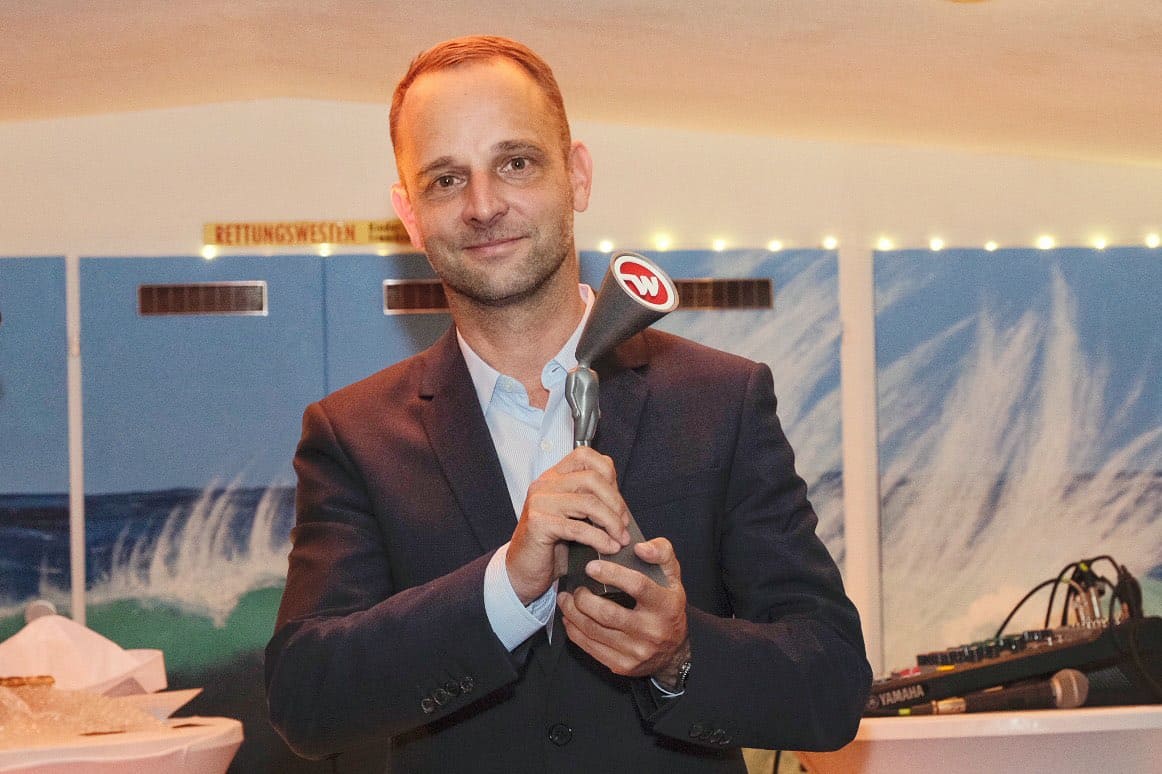