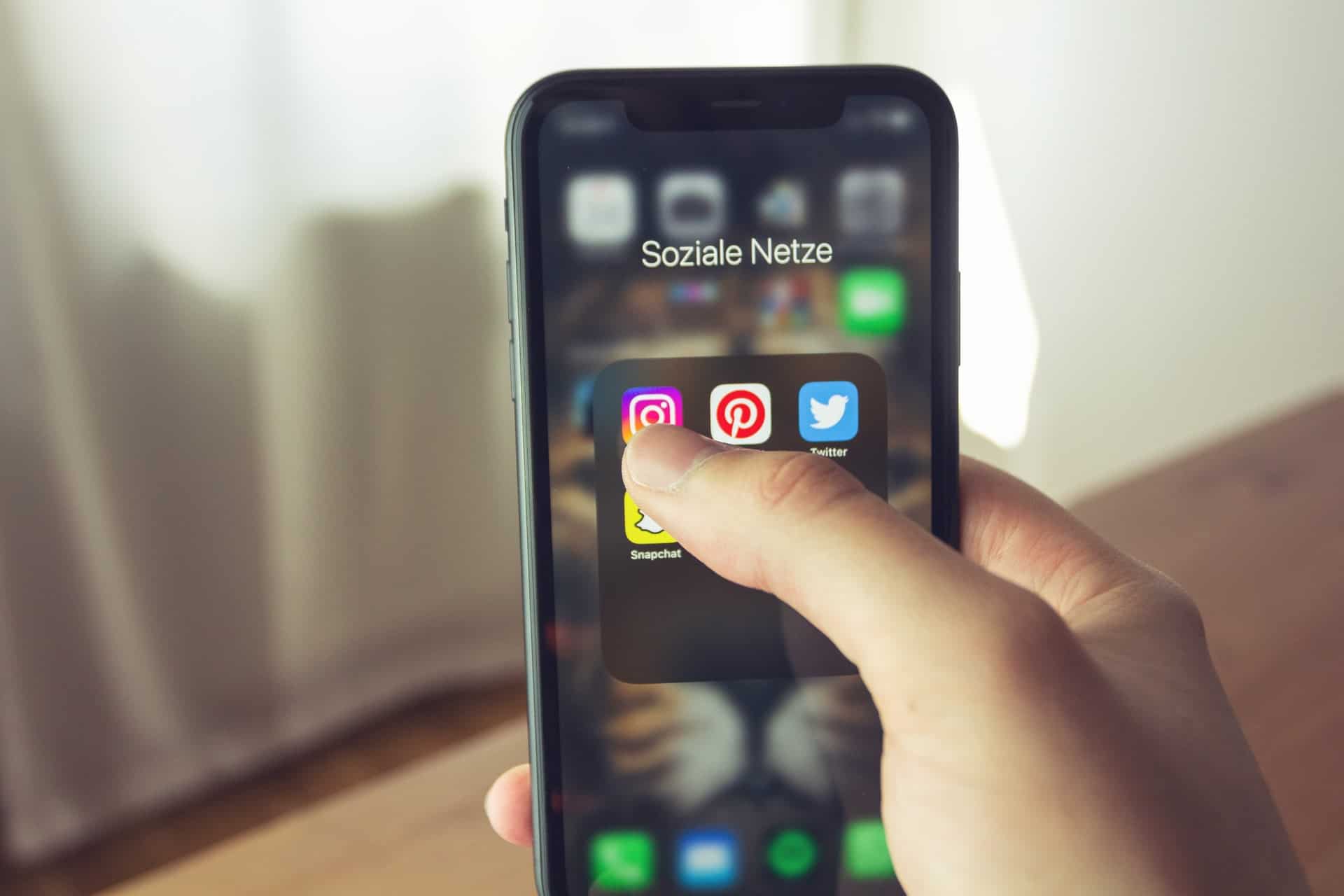 As part of the Communications Leaders Risk Survey, 100 communications executives in North America and Europe, primarily from companies with annual revenues of more than one billion US dollars, were asked about their role as risk managers. Against a backdrop of a global pandemic, negative economic growth, and social unrest and political tension, 75 percent of respondents said they are involved as strategic advisors on risk issues within their organizations. At the same time, 88 percent of respondents said they are increasingly the primary contact for such cases.

Lack of technical infrastructure and resources

Companies generally do not have the necessary technology and resources to monitor online communities. More than two-thirds of respondents (68 percent) expect to face new and unknown risks for their companies in this context.

"Businesses today operate in a very polarised environment," explains Vikram Sharma, Managing Director of Crisp. "This means that even those companies that consistently live their values in their day-to-day operations are not immune to public criticism from consumers, employees and shareholders. In addition, there are groups that use digital communication channels specifically to damage a company's reputation, processes or market value. Communications executives must take every advantage to ensure they learn of such developments in a timely manner and are able to act preemptively, because there is often more at stake for companies today than ever before."

However, according to the study, many companies are currently not in a position to cover all relevant channels. The communications managers surveyed stated that their companies monitor an average of only 6.4 publicly accessible social media channels. Very few monitor non-public channels such as online forums, messenger apps or alternative online platforms where groups can coordinate.

Concern also in the executive suites

The topic is also becoming increasingly relevant at management level: Respondents indicated that top management's biggest concerns are the volume (55 percent), diversity (57 percent) and speed (60 percent) of online communications. Respondents cited damage to corporate or brand reputation (93 percent), negative attention (92 percent) and negative impact on employee morale and recruitment (73 percent), customer satisfaction (59 percent) and business results (46 percent) as the most serious consequences of not identifying and managing risks in a timely manner.

"The dissemination of information via online media has become massively important for most companies - this applies for good to the visibility of a brand, but also for bad to misrepresentations or deliberate attacks on the company and its public perception. As part of our risk management services, we are receiving more and more requests from clients to detect negative information at an early stage, identify the parties behind it and support suitable countermeasures to protect the companies under attack," says Christoph Rojahn, Managing Director at Kroll.

At the same time, 75 percent of those surveyed are not sure whether their company is in a position to identify and manage risks arising online in good time. More than two-thirds (69%) believe that it is becoming increasingly difficult to do so. 73 percent say their company is not investing enough in modern risk intelligence solutions to meet this business-critical challenge.

More than two-thirds (77%) of respondents expect these uncertainties to worsen for businesses over the course of the year. The Communications Leaders Risk Survey underscores the importance for companies to gain a time advantage through intelligent early warning solutions.

In March 2021 surveyed Crisp and Kroll in collaboration with GLG, an insight network with access to more than 900,000 executives, researchers, academics and former public sector employees, surveyed 100 corporate communications executives in the U.S., Canada and Europe. The majority (60 percent) of respondents were from companies with more than $500 million in revenue, and half (52 percent) were from companies with more than $1 billion in revenue. 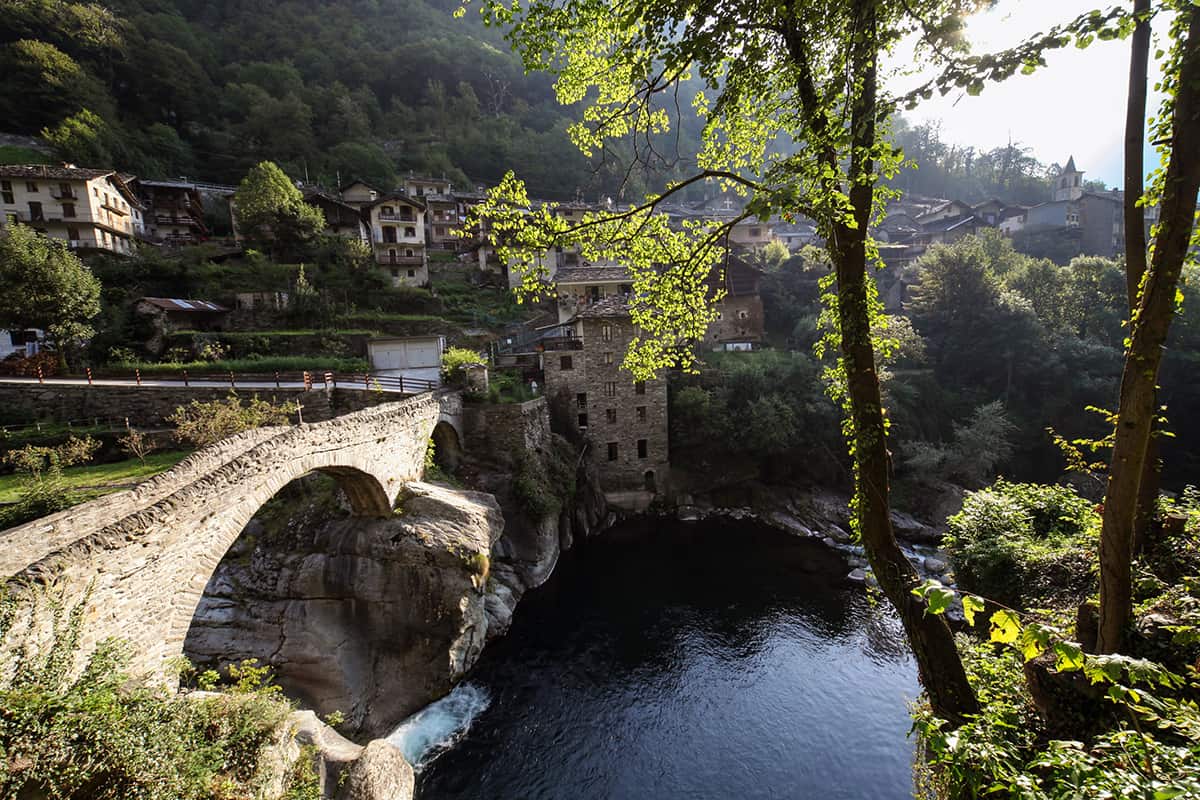 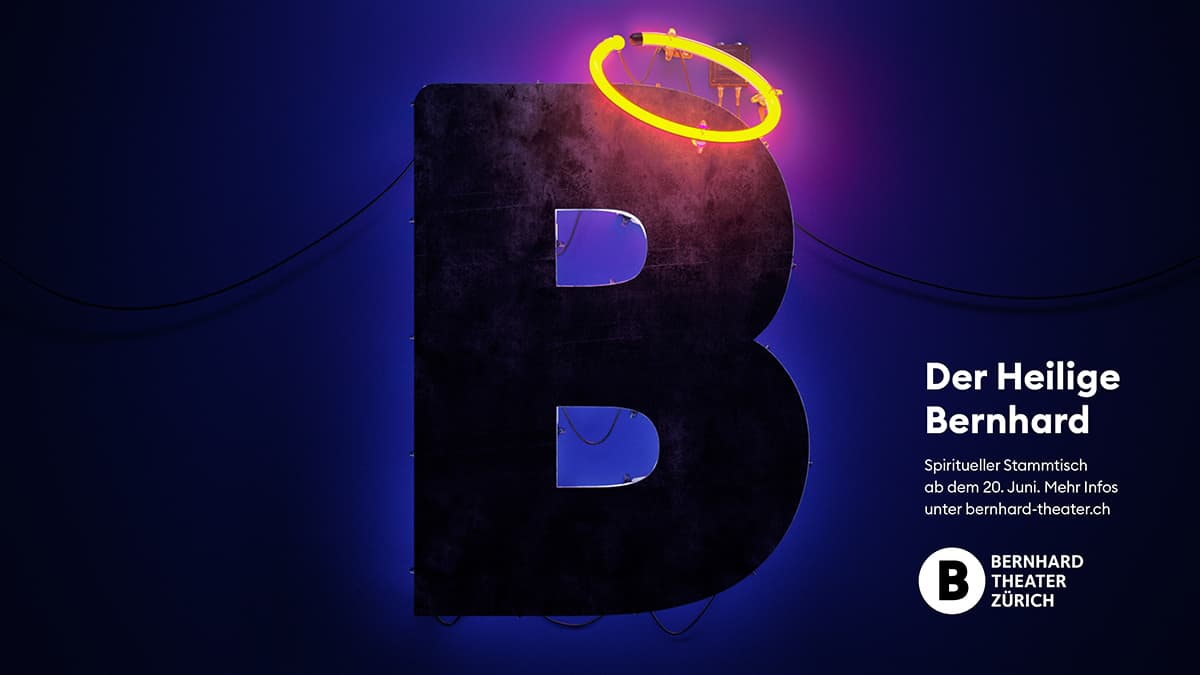 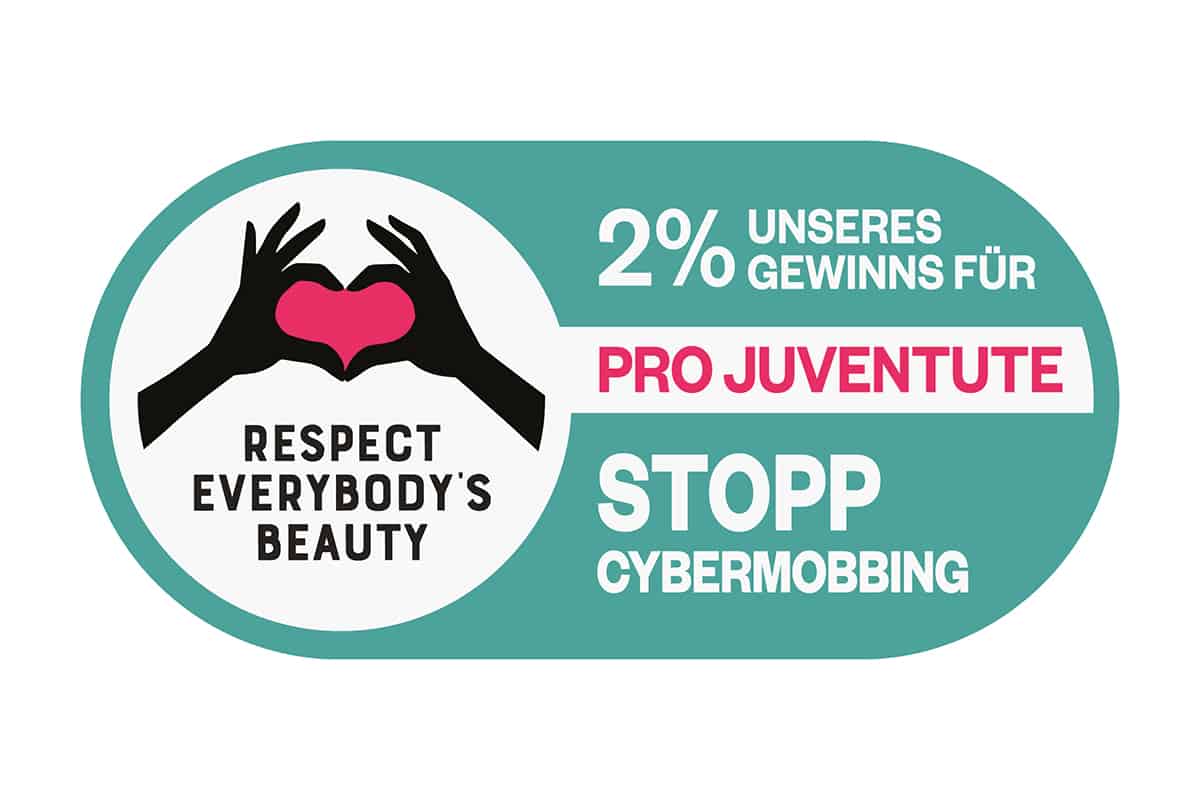