Specifically, Sunrise and Salt are setting up the new joint venture "Swiss Open Fiber" to lay 1.5 million new fibre-optic lines to households (FTTH) over the next five to seven years. This would connect over 70 percent of the population to the ultra-fast data highways. That would be around twice as many as today, Salt and Sunrise announced on Tuesday.

A total of CHF 3 billion is to be invested in the expansion. "This is an ambitious programme," said Marc Furrer, chairman of the new company's board of directors. He added that the market for high-speed internet was receiving a new boost after having stalled in recent years. Consumers should benefit from a revival of the telecoms market with low prices.

Furrer is a prominent figure: as president of the Federal Communications Commission Comcom, he prevented a proliferation of fibre-optic construction a good decade ago by committing the industry to uniform standards for development, such as the fibre-optic socket in homes with four connections.

Furrer said: "I believe in the success of the fibre-optic expansion, which we started ten years ago with a lot of heart and soul." Now, he said, we have to move forward. "It is a personal concern of mine to now achieve the goal we set back then." That's why he took over as chairman of the board of the new joint venture, he said. "This is a real stimulus programme for the Swiss economy by building powerful communications infrastructures."

Fibre optic construction in the Agglos

Since the inner cities are already largely connected to the fast data lines, the focus is on the agglomerations, said Salt CEO Pascal Grieder. "In rural areas, it will very likely be difficult to get off the ground economically." That's where the new 5G mobile technology is likely to lead the way, he said.

It is still too early to say where concrete construction will take place, Grieder said. He added that talks were already underway with various parties. "We expect to start construction as early as the fourth quarter," said Sunrise CEO André Krause.

The new joint venture Swiss Open Fiber wants to cooperate with the local electricity companies in the construction of the optical fibres, said Furrer on the fringes of the conference in an interview with the AWP news agency. He said it would be quicker to get fibre to homes if they could use the EWs' empty conduits. "We certainly don't want to tear up roads." The construction would be outsourced to general contractors.

Initially, Sunrise and Salt will use the new fiber optic lines. But other telecoms providers are also invited to bring their services to customers on this infrastructure, said Sunrise CEO Krause. One offers an open platform.

This means that the new fibre-optic network is also accessible to Swisscom, said Salt CEO Pascal Grieder: "We are open to all network and retail partners. It's not about creating a new monopoly."

Swisscom said it was open to talks. "As in the past, we are examining possibilities for cooperation," said Swisscom spokesman Sepp Huber.

Grieder also appealed to municipalities and EWs that were toying with the idea of building fiber to come forward, saying, "We're here and we want to build fast."

Bring financial investor on board

Sunrise and Salt do not want to handle the billion-euro expansion alone. A financial investor will be brought on board, who should ultimately own around half of the joint venture, said Krause. This is possible because there are many infrastructure investors on the capital market who are prepared to support such projects.

However, the fibre cooperation is not a new start for a marriage of Salt and Sunrise. "A merger of Sunrise and Salt is not on the agenda," said Sunrise CEO André Krause.

A merger of the two Swisscom competitors was prohibited by the Federal Competition Commission Weko ten years ago. There would also be no merger of the mobile networks, said Krause. This is because both Sunrise and Salt have already sold their mobile phone antenna masts to Spain's Cellnex.

"We are cooperating here on fiber optics because it makes sense for both companies to be involved, even as independent companies," Krause said. The economic advantages are evident.

It is interesting that Marc Furrer, as Comcom president, had always been a strong advocate of merging the mobile networks of Sunrise and Salt. Now this same Furrer is president of the new joint fibre-optic company. (SDA) 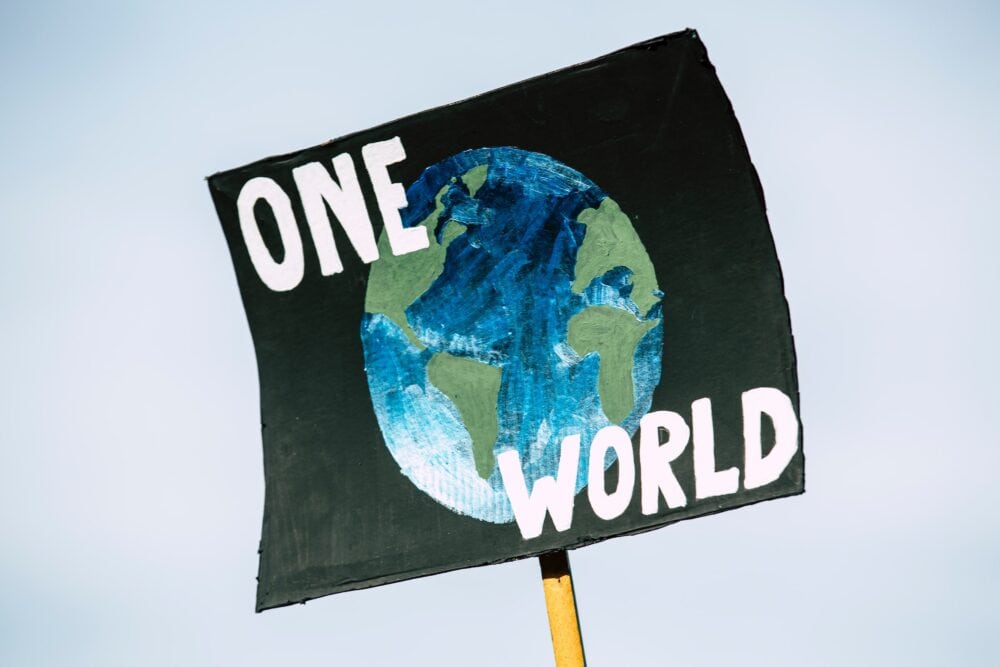 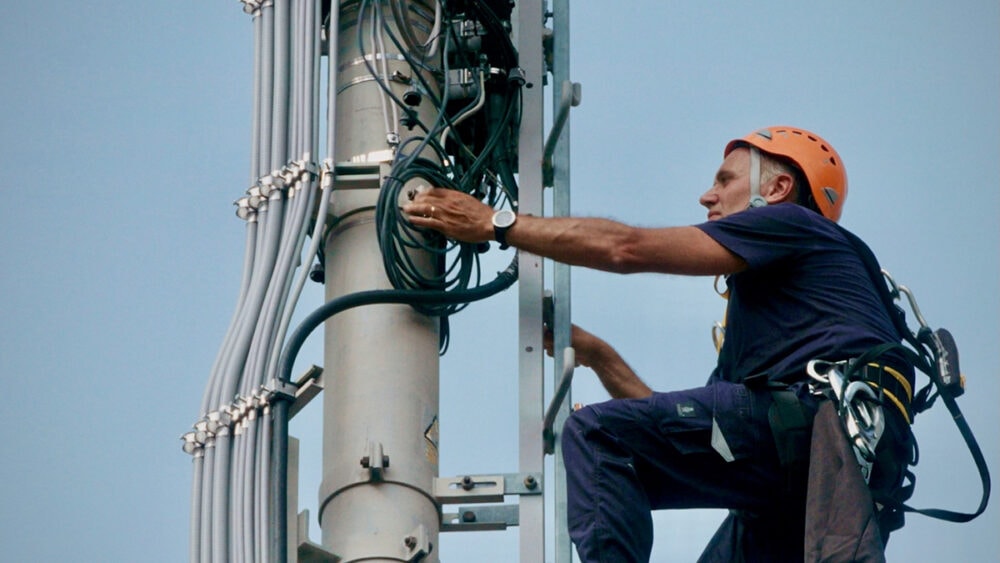 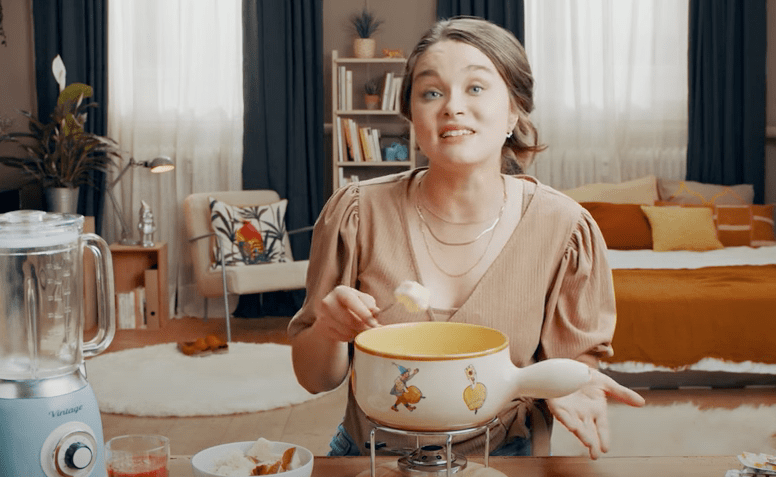