The planned takeover aroused the interest of the Comco, which decided in June to examine the transaction in greater detail. (Werbewoche.ch reported). Now this potential stumbling block has been removed. The Weko approves the takeover without conditions or obligations.

"With the approval by the Weko, we have reached an important milestone on the way to New Sunrise. With the acquisition of UPC Switzerland by Sunrise, Switzerland will have the leading challenger in the telecommunications market and a strong partner for the economy," says Olaf Swantee, CEO of Sunrise.

The regulatory hurdles for the completion of the transaction have thus been removed. The next step will be to pass a resolution on the required capital increase at the Annual General Meeting, which is expected to take place on 23 October 2019. However, various shareholders, including Sunrise's largest single shareholder Freenet, have spoken out against the UPC takeover. (Werbewoche.ch reported). So not all hurdles have been cleared out of the way yet.

How the Handelszeitung writes in its current issue, Sunrise's main shareholder Freenet has once again spoken out against any amendments to the billion-euro deal shortly before the Weko's decision. In addition, the German telecoms provider says it no longer sees any industrial logic in the takeover of UPC.

Freenet CEO and Sunrise board member Christoph Vilanek on the announcement by Sunrise CEO Olaf Swantee to change the capital structure of the deal: "We are disappointed by the timid approach; this is not a commitment to a fundamental change in strategy, but merely a fig leaf. The approach shows how nervous management is ahead of the extraordinary general meeting." A higher debt ratio of up to four times the Ebitda of UPC-Sunrise, as is being circulated among institutional investors, is certainly in line with Freenet's original demand.

But the situation is no longer the same as when negotiations were formally concluded at the beginning of the year, says Vilanek: "The industrial logic for the UPC transaction no longer exists today. 5G is now a serious cable network replacement." At the time, he says, people simply underestimated the huge potential of fast mobile in indoor internet use. "So Sunrise would be investing in an already obsolete technology if it took over UPC Switzerland." This would massively reduce the payback time of a planned ten years for the UPC network. "The deal is simply no longer profitable." (swi/pd) 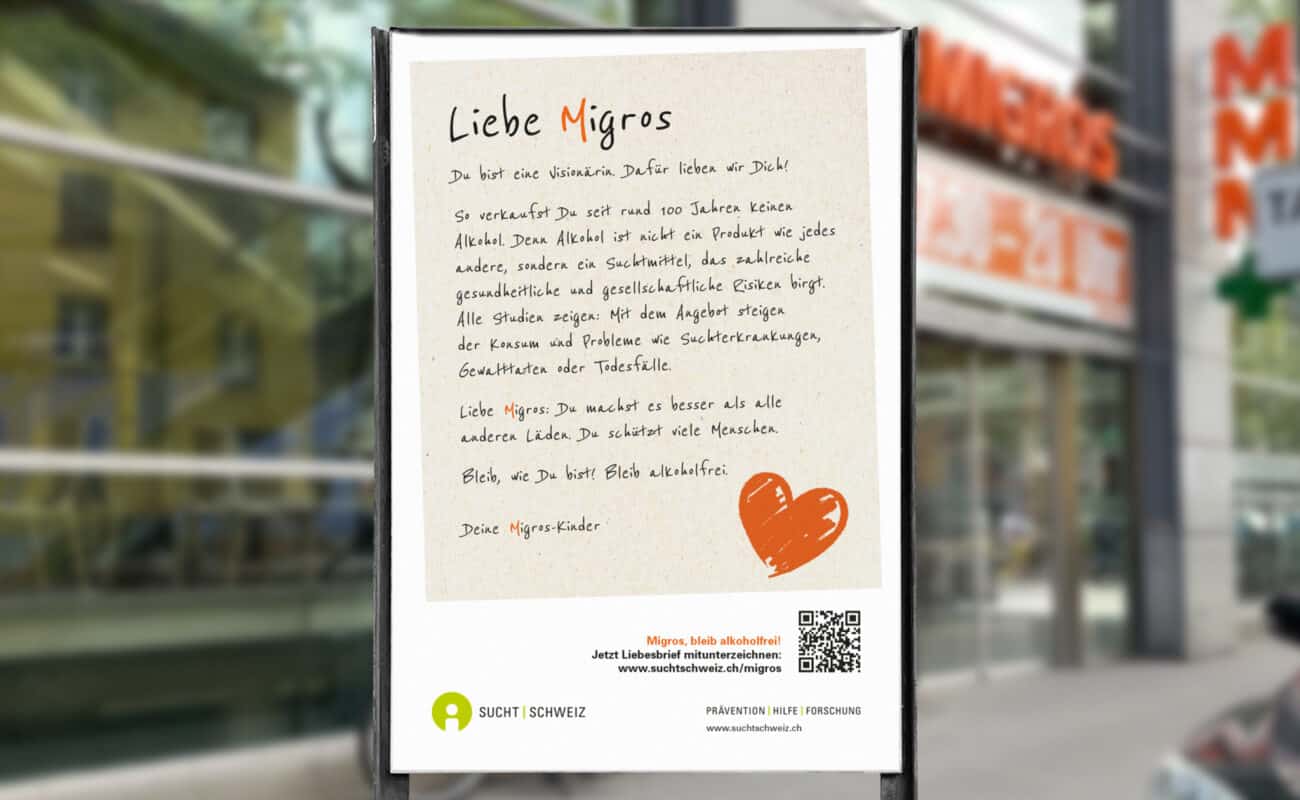 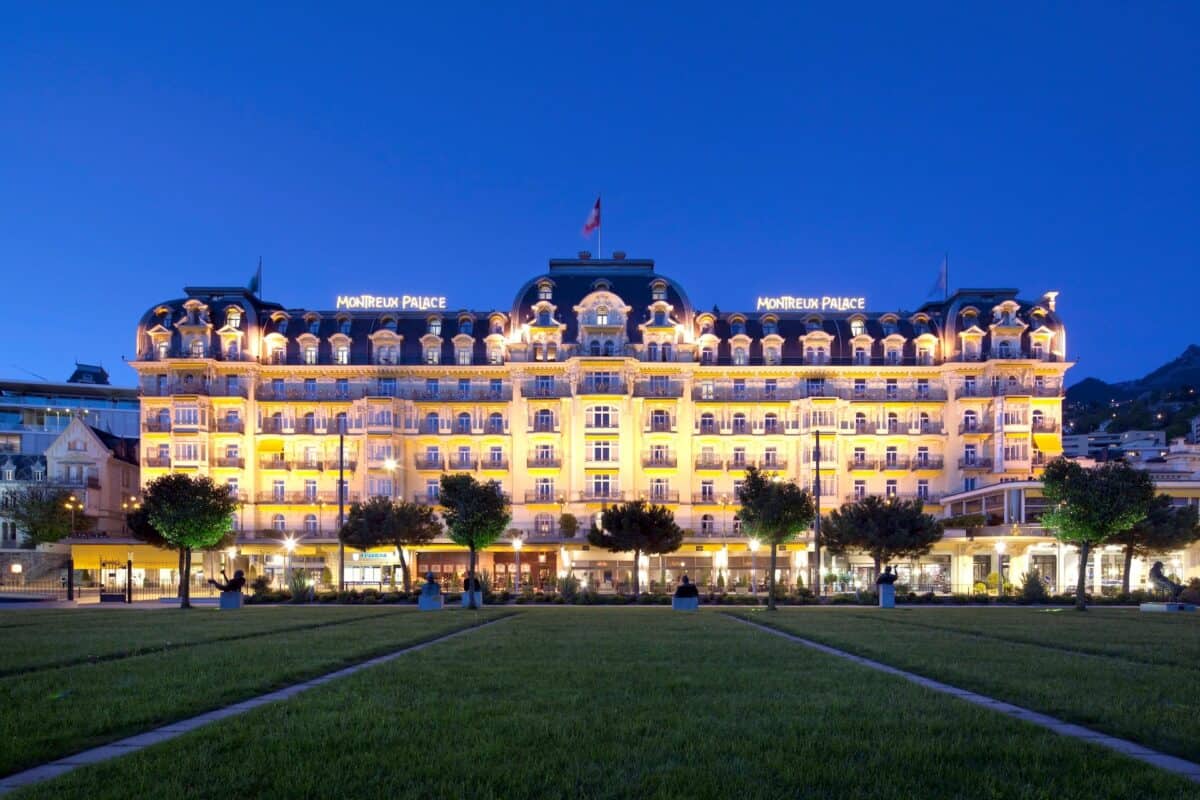 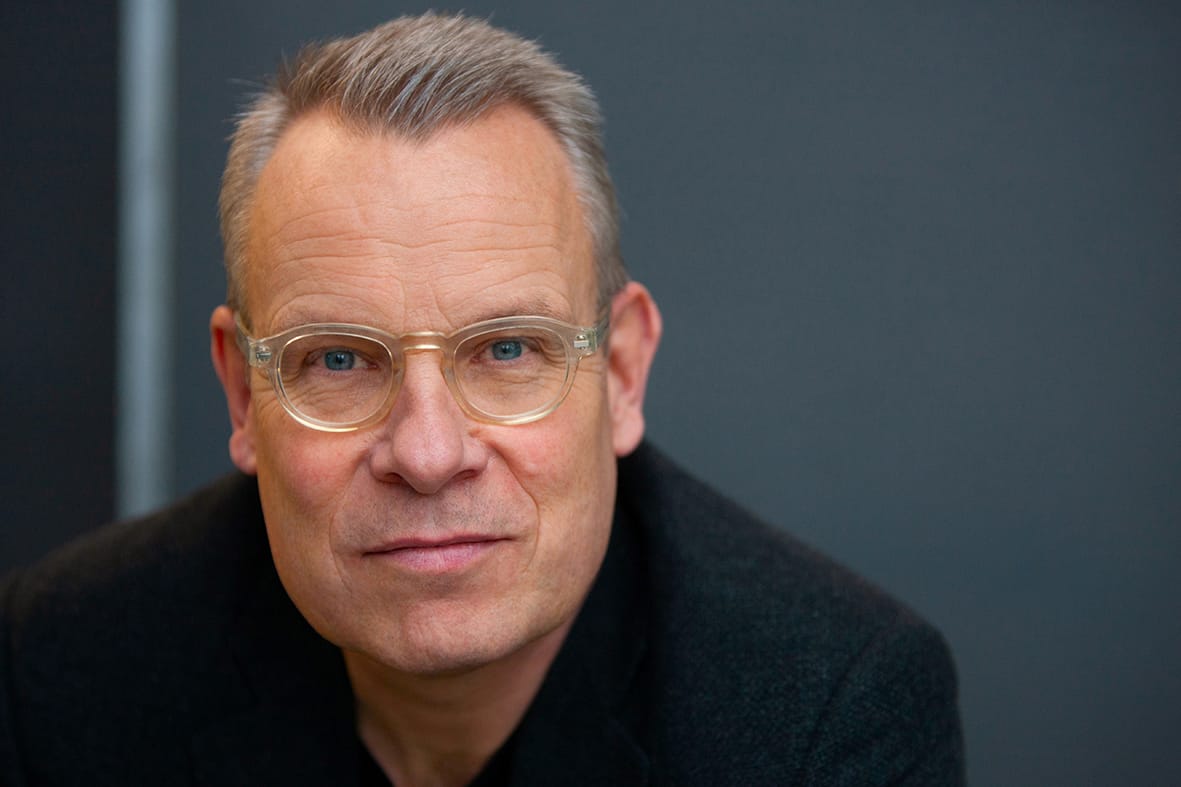