At the beginning of the year, Allianz launched its new campaign on the theme of courage. With the claim "Courage means doing", Allianz is positioning itself as a strong partner at the side of its customers. In a further step, Allianz is now showing its employees and where they demonstrate courage in their everyday work.

Dpvideoproduction developed two short spots - based on the content of the advertising campaign - which let the employees have their say with their very personal moments of courage. With statements in which the viewers recognise themselves and which sometimes make them smile. "We can show what Allianz stands for most directly through our employees," says production manager Corin Fuchs. The colorful backgrounds show the diversity of the people and their individual views on the subject. Allianz employees are authentic, direct and honest.

Allianz was convinced by the idea of focusing entirely on the employees and tying in with the closeness and colorfulness of the campaign. "The portraits are personal and likeable," explains Seline Sauser, project manager at Allianz. The two films were played out internally at Allianz as well as on the social media platforms and on the Careers page published. 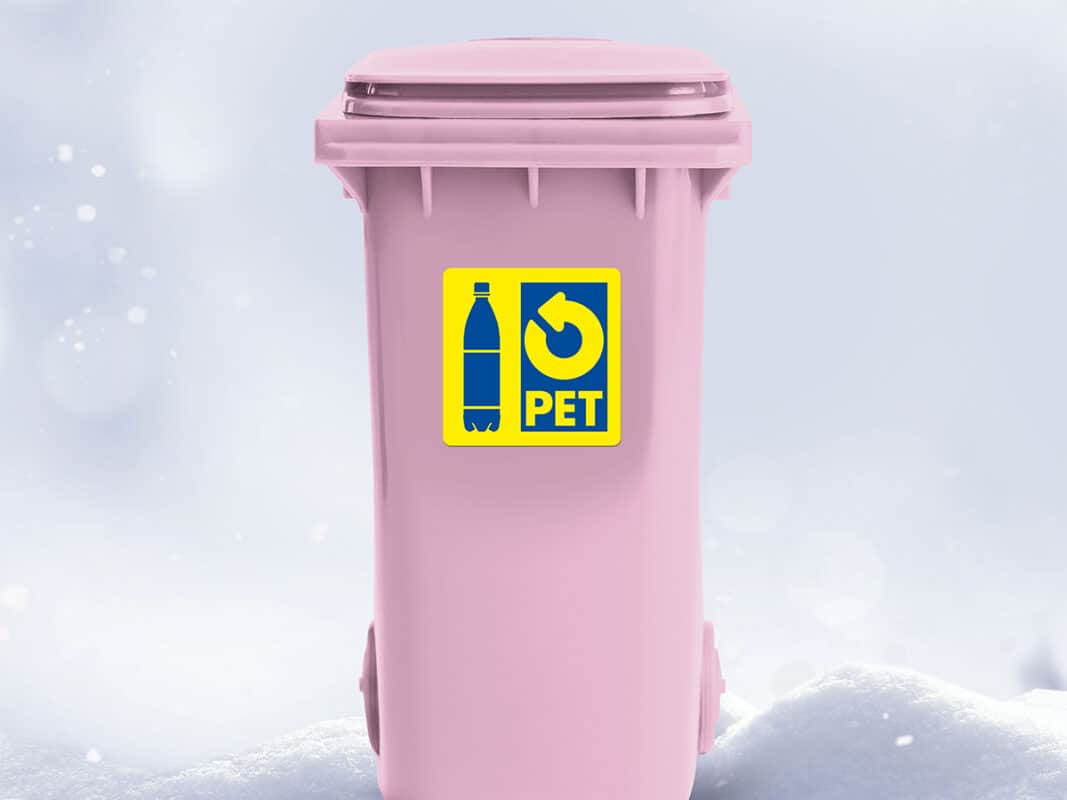 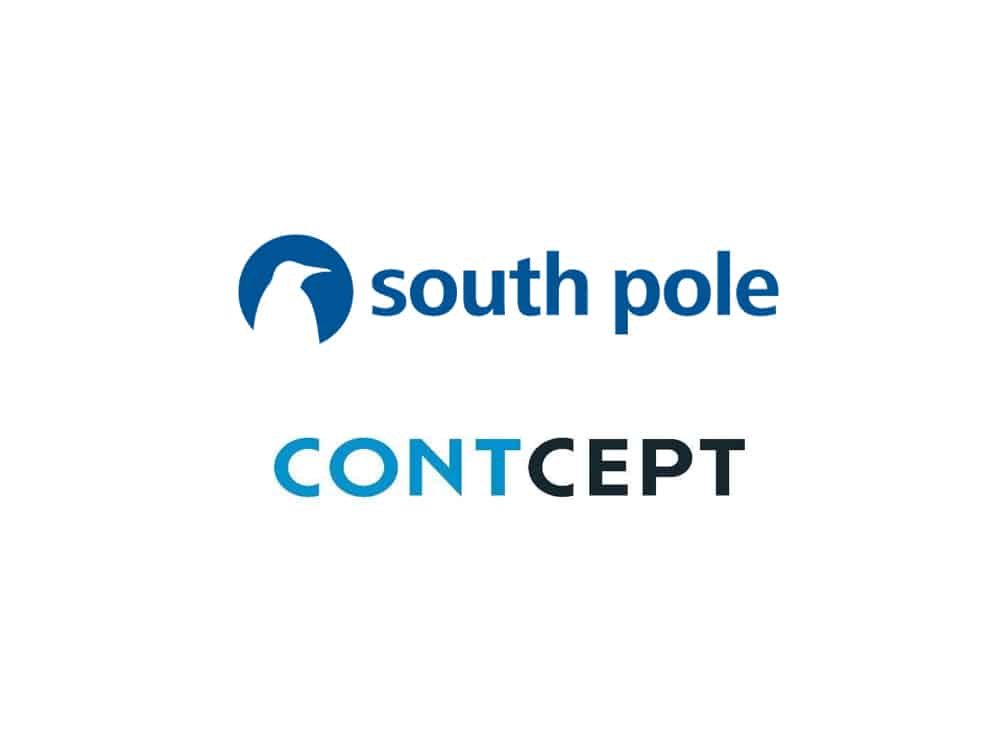 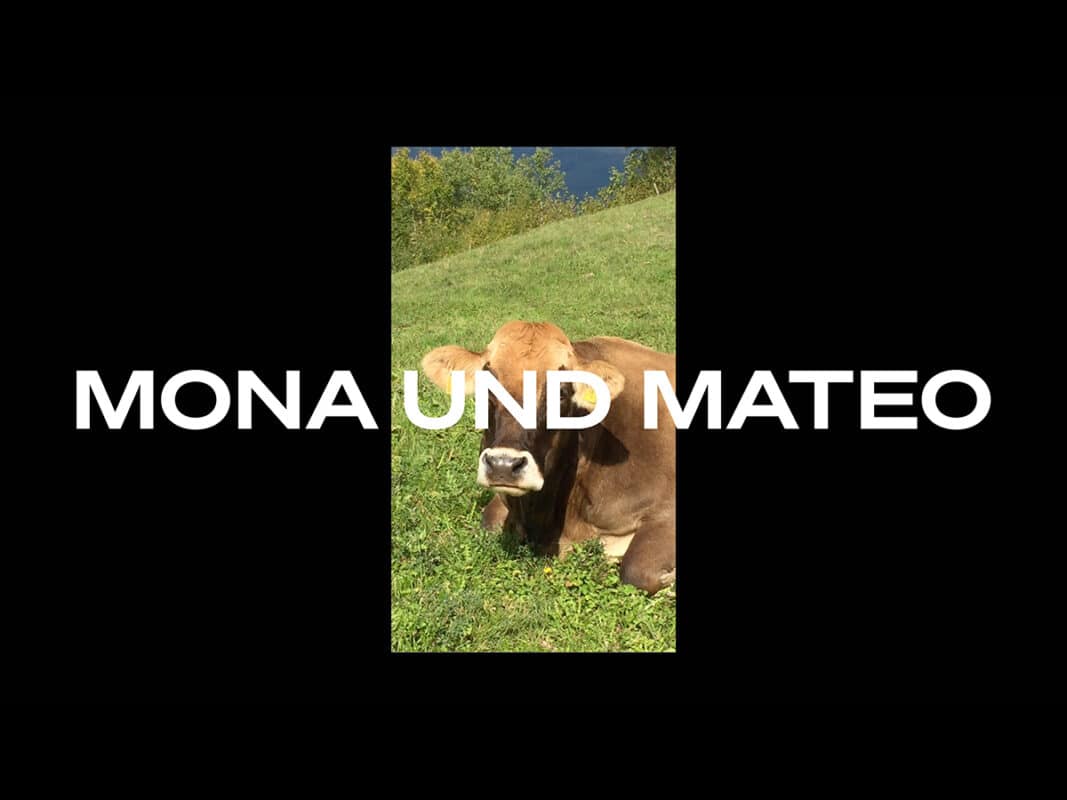