The colors blue and yellow are inseparably linked with the Davos Hockey Club. Everyone agrees on that. It is all the more surprising that the HCD has been playing in yellow and white or even blue and white jerseys for over 20 years. The reason for this is the white sponsor areas, which have pushed the second club color into the background.

In close cooperation with HC Davos and its sponsors, the FCB Zurich agency has designed the new championship jerseys completely in blue and yellow for the first time this millennium. With this and the old Davos lettering, the new home jerseys are reminiscent of the most popular HCD shirts of the past. Loving details additionally emphasize the origin. The filigree collar, for example, is laced like in the old days and the Davos crest is enthroned in the collar tip. The HCD logo itself is placed on the sleeves.

In contrast to the blue home shirt, the yellow away shirt has a modern collar and a large HCD logo on the front. The sleeves feature two ibexes and the year of the current season. But the most striking innovation here is definitely also that the sponsor areas have been designed in the second club color for the first time.

A mishap was at the beginning of the idea

"The idea for the new jersey came about when we were making a film about the HCD, where the editor had mistakenly inserted a game scene with two Kloten players. That's when we realized how similar the colors of the two jerseys are and that the HCD has actually always played in blue and white in recent years. When the briefing for the new championship jersey came in shortly afterwards, it was clear: the white had to go and Davos had to become Davos again," says creative director Andy Lusti about the development of the new jersey and continues: "In the design, we were inspired by the most popular Davos jerseys of the past. At the same time, we wanted to take the opportunity to put the club back in the foreground and no longer have the players bobbing around as litfass pillars."

The HCD was enthusiastic about the blue and yellow vision. And the main sponsors also supported the idea from the start. The other sponsors followed little by little until finally all colorful backgrounds were banned from the jersey.

One final hurdle was the strict regulations of the Swiss Ice Hockey Federation. This defines even the smallest detail, from the colors to the placements to the sizes. For example, each bodice must have at least 80% of the same color. "Since no one has yet come up with the idea of also using the sponsor area as a design element, our new design was approved anyway." Andy Lusti is pleased.

The efforts have paid off, as Head of Marketing and Sponsorship Marc Gianola notes with relief: "84 percent of the people surveyed like the new shirts according to a Südostschweiz poll." And the HCD legend adds: "The biggest thanks for the new jerseys go to our sponsors. The Graubündner Kantonalbank, the Burkhalter Group, the Rhaetian Railway, BMW, Albert Spiess, Südostschweiz Medien, Hotel Seehof, Katadyn Groupe and R&S Print have deliberately dispensed with their background colors, thus impressively proving that blue-yellow is above everything for them." 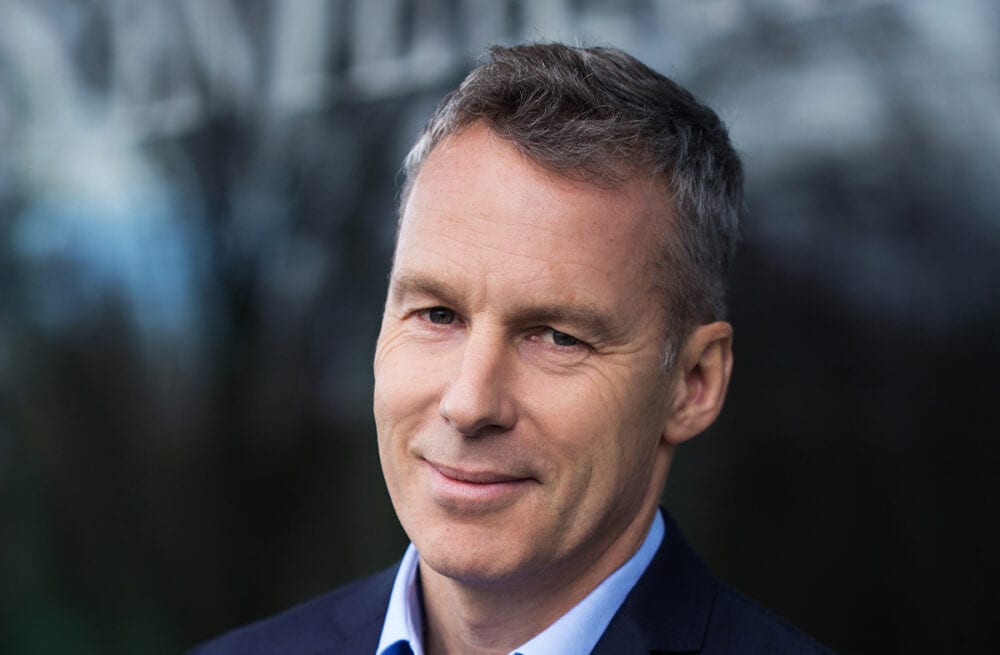 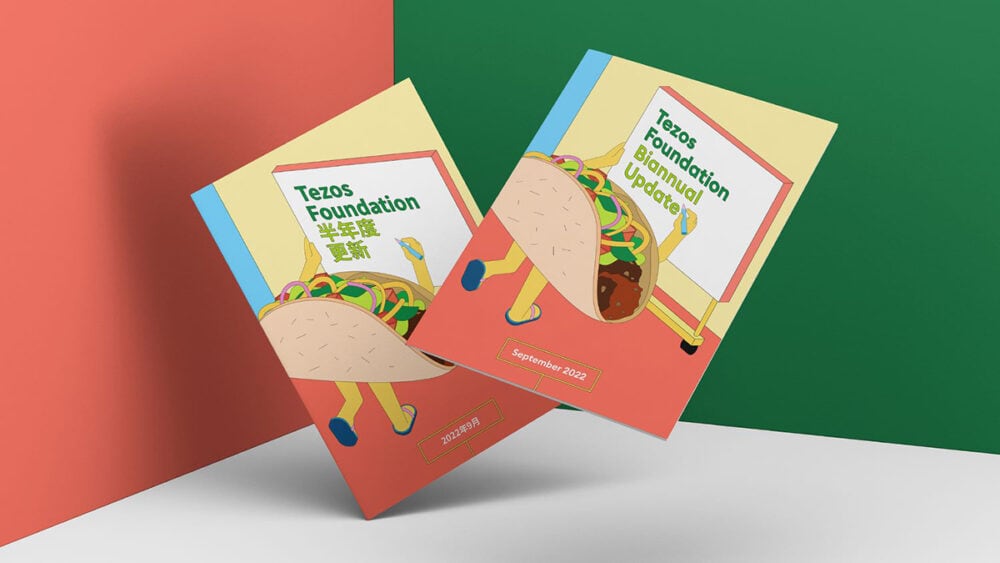