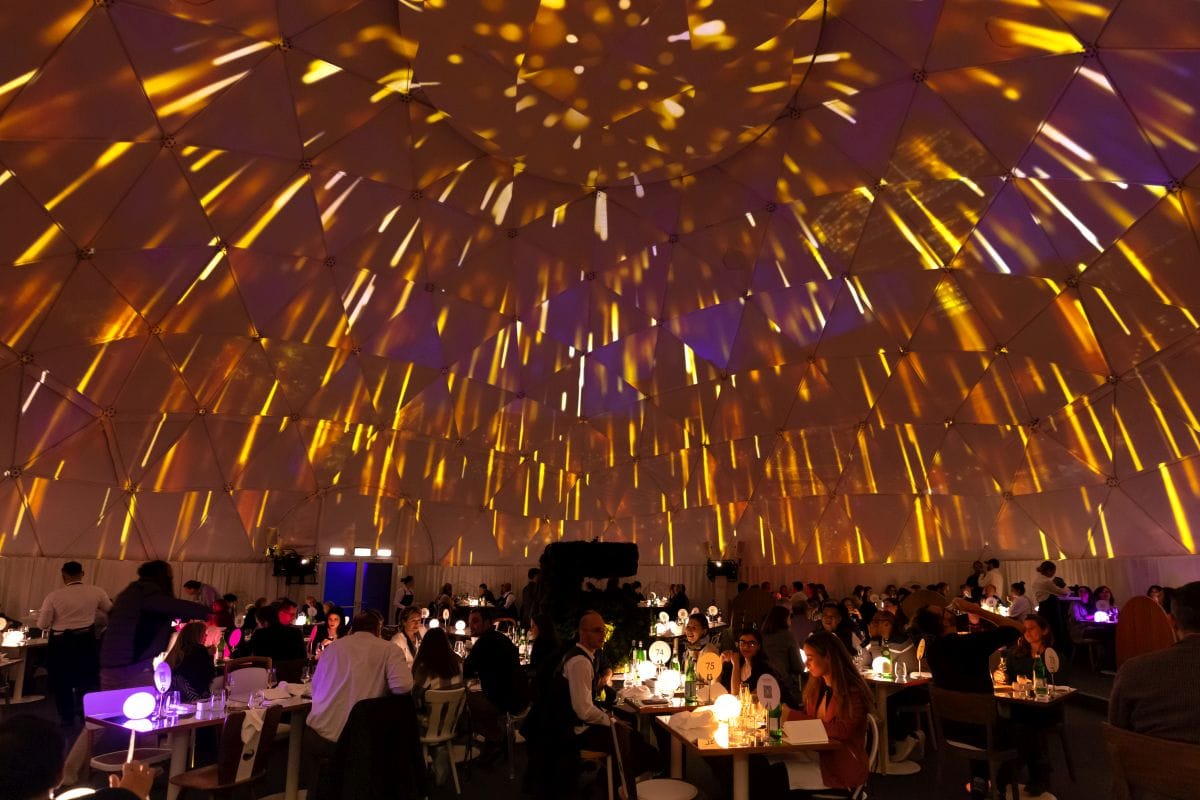 Five celebrity chefs create a five-course menu accompanied by 360-degree video projections: With this concept, the pop-up restaurant The 5 is once again making a guest appearance for a few weeks at the Gerold Areal in Zurich. For the first time, the Allink agency was in charge of the event on all levels - from sharpening the brand The 5 to video projections during the dinner spectacle and all communication measures.

For the film sequences of the video projections, the Allink photo team traveled with all five celebrity chefs to their places of inspiration. Star pastry chef René Frank went to Berlin and Cristina Bowermann to Rome. The moods and insights captured on location formed the common thread of the projections presented to The 5 guests during the dinner evenings - complemented by specially produced sound effects. In parallel, the agency for marketing and PR produced visuals: including portraits of the celebrity chefs, but also food shots that effectively stage the five courses.

The 5 website was also revised and expanded - from the structure to the text and image content. To publicize The 5, the Zurich agency implemented numerous communication measures: An extensive online campaign accompanied The 5 pre-sale - in addition to PR contributions and print ads. 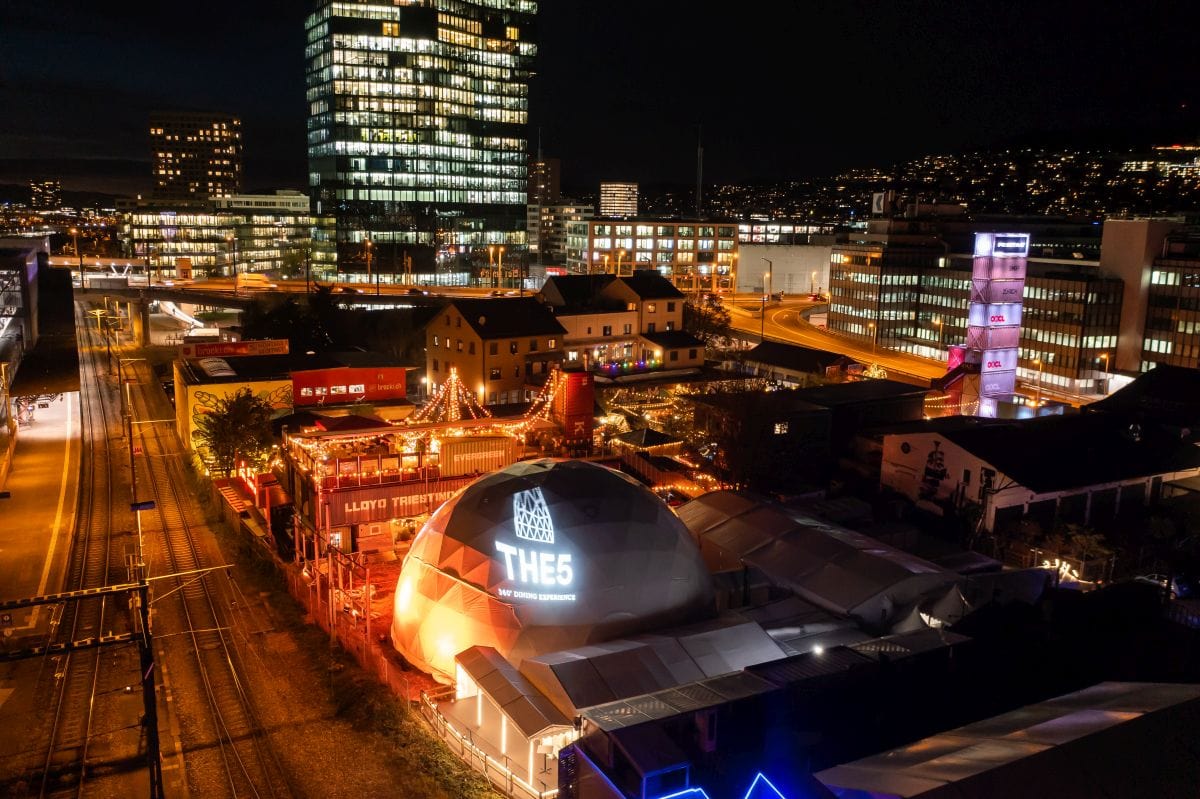 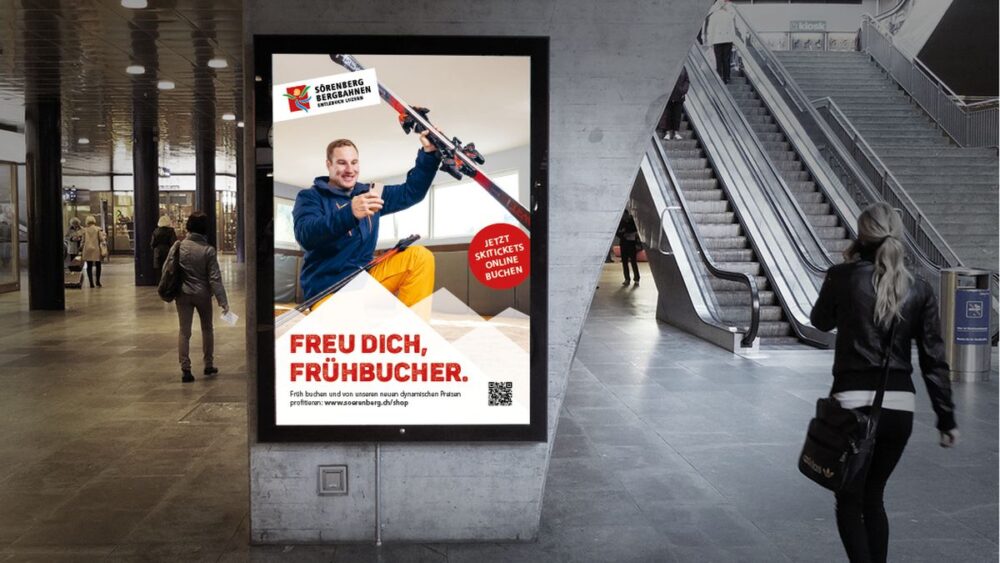 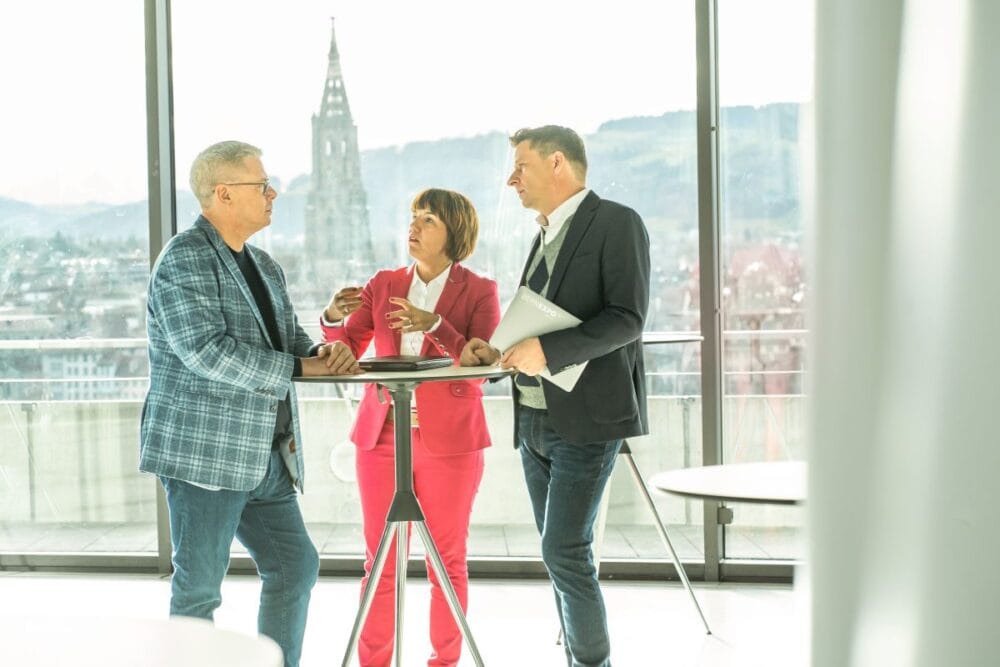