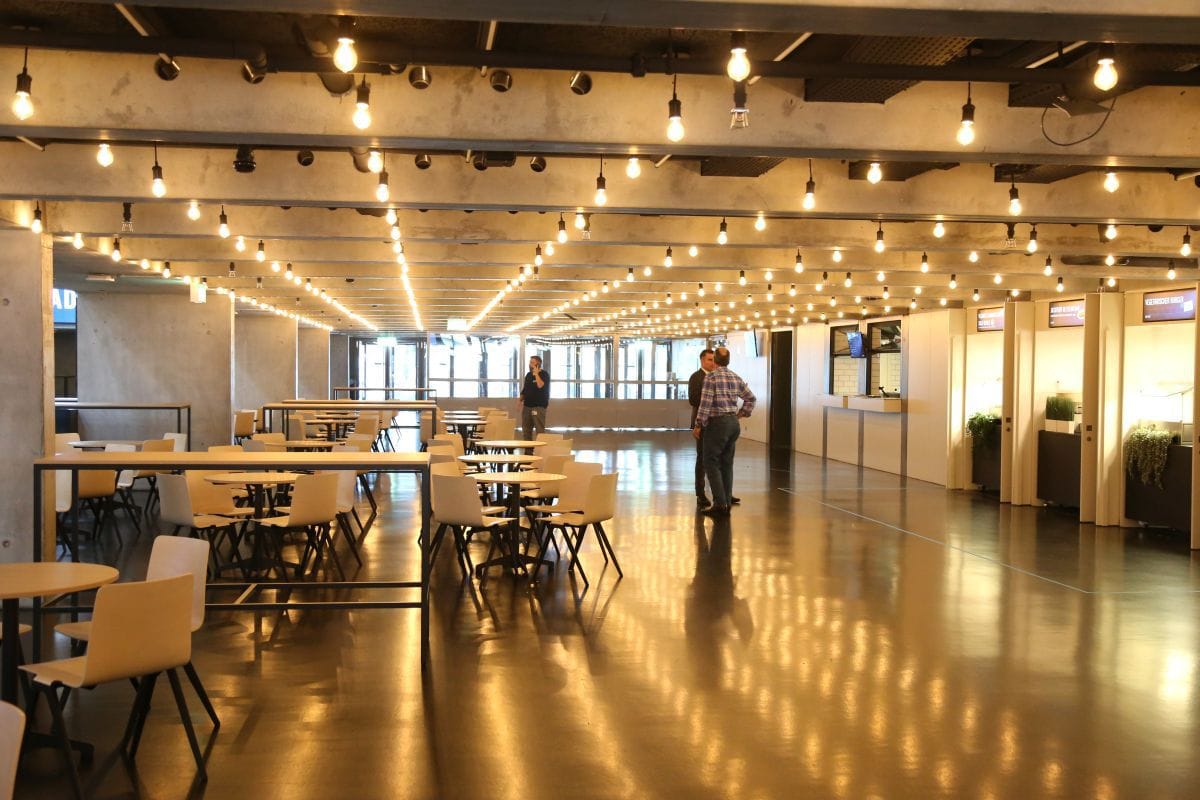 At the "New Stage" event, the Hallenstadion showed how it has made itself fit and will set off into a new era with great drive after the departure of the ZSC Lions. For this the Location Customers, stakeholders and partners were invited to an interactive tour to show them the innovations.

Ice hockey played a very important role for the Hallenstadion for 72 years, which is now coming to an end. However, the departure of the ZSC Lions opens up new possibilities: For example, the infrastructure and food offerings are now designed not only for visitors with an affinity for sports, but also for the diverse concert audience. For example, the foyer has been given a facelift and a cozy atmosphere has been created with 360 LED lights and high-quality furniture.

A VIP offer is also new: the "Studios". A private room directly below the boxes with a unique view of the stage can be booked as an upgrade for twelve people. The backstage area has also been upgraded.

Probably the biggest renovation is the reconstruction of the hall floor. The permanent ice field will be replaced by a concrete surface as a concert layout. For large ice shows, a temporary ice field will be used in the future. The centerpiece of the arena is the new "Brilliant Stage", a rolling stage that can be rolled to the desired location when equipped. In this way, several works can take place in the arena at the same time.

Sustainability also plays a role: Since September, the Hallenstadion has been heated with a district heating connection of 1100 kilowatts. Of the two oil-fired boilers, one remains with 900 kilowatts, but this will only be used in the event of a power deficit on cold winter days. The district heating is generated in a central plant, in the case of the Hallenstadion in the Hagenholz waste incineration plant, and distributed in the form of hot water. 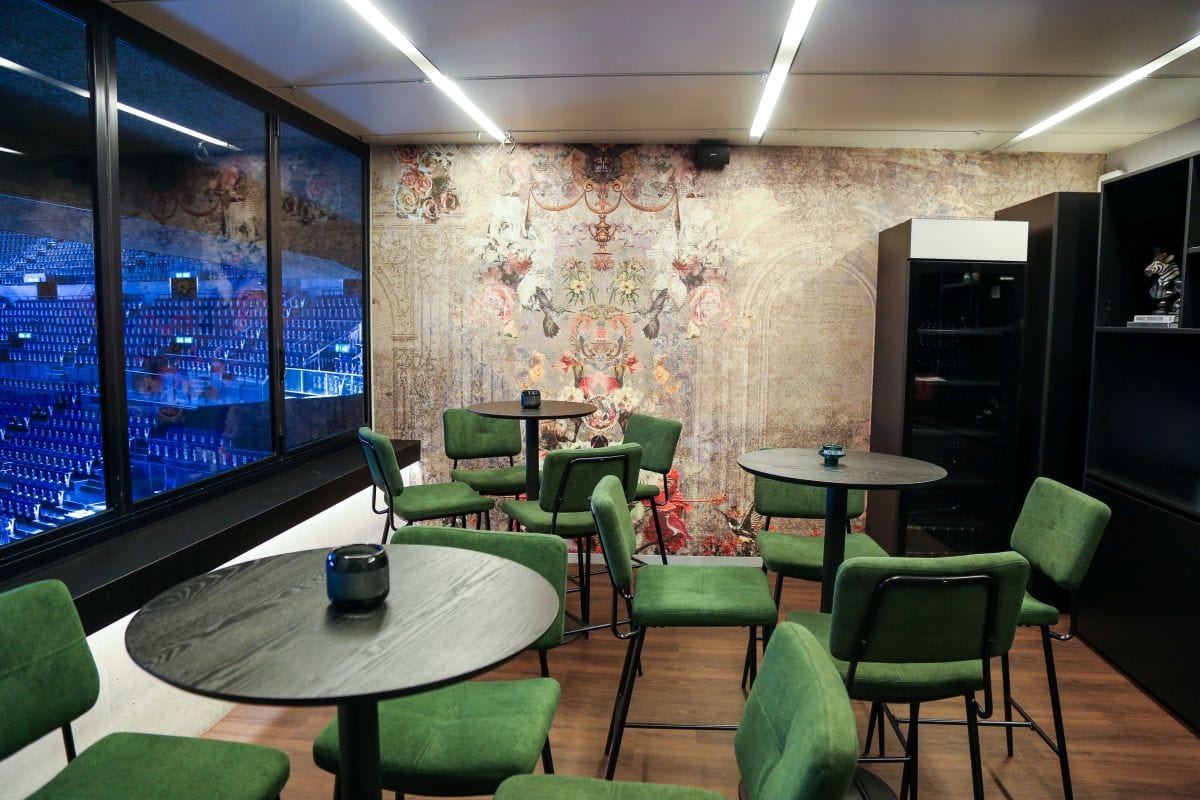 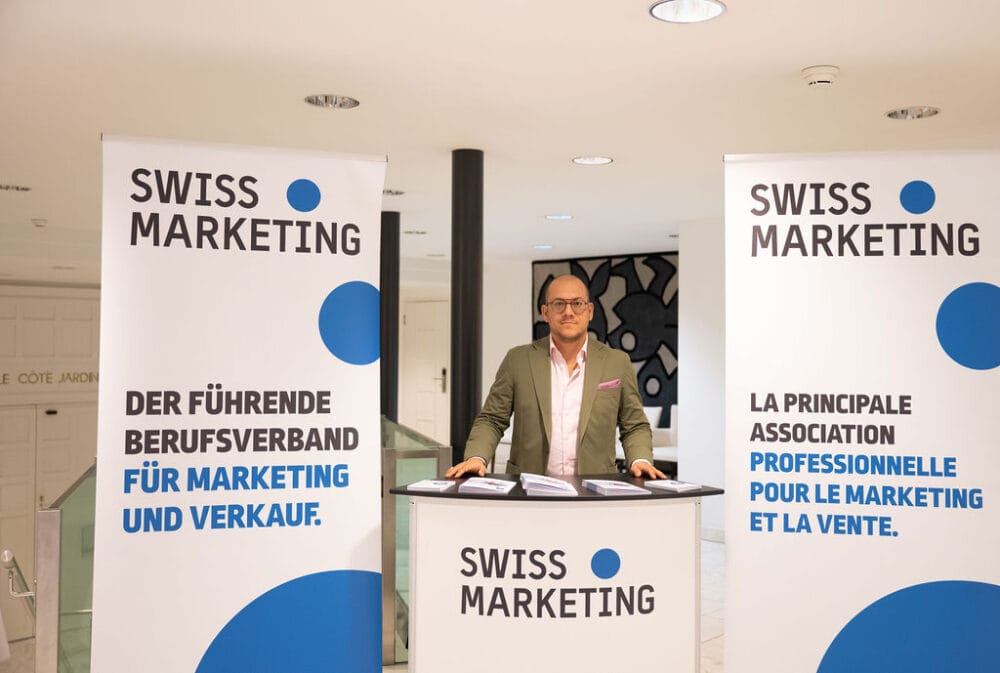 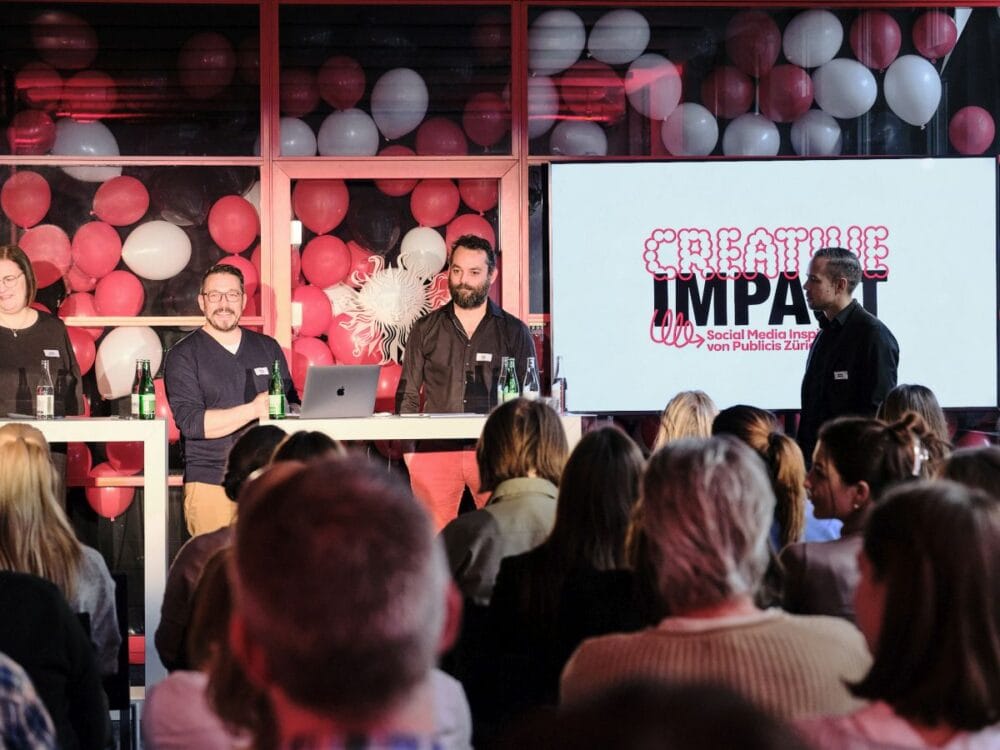 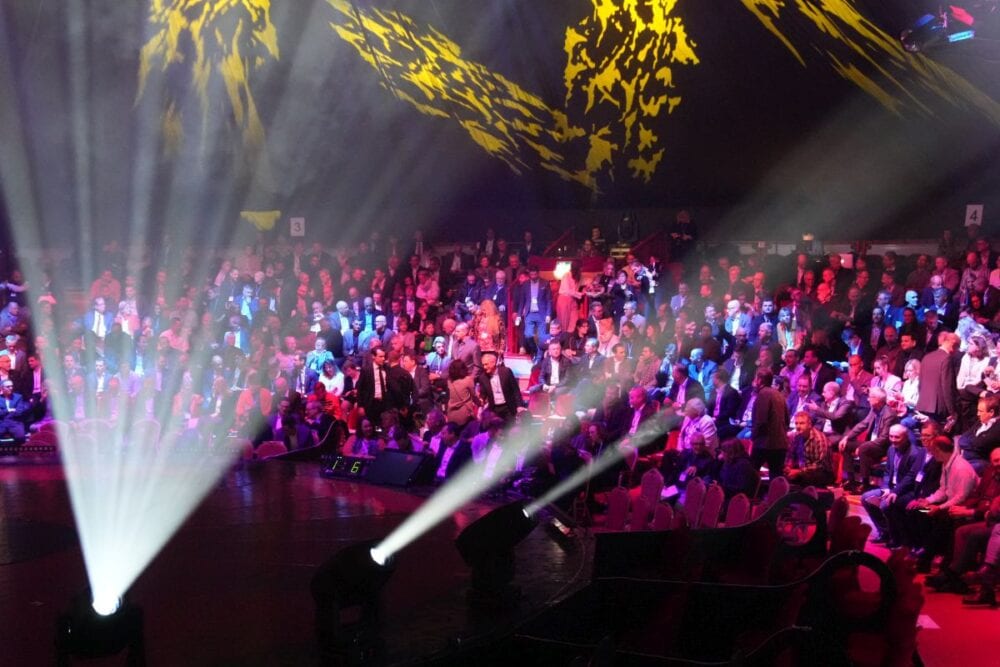