The events of the last two years would have taken their toll on the Hallenstadion and left their mark. Despite this, the team was able to keep infrastructure operating costs to a minimum. Short-time work, constantly changing imposed protective measures and 67 concert postponements would have tested the flexibility of the staff, management and the Board of Directors of AG Hallenstadion.

Bassler has been Ringier CFO since June 2012 and is a member of various boards of directors. In November 2019, she initiated and launched the Ringier EqualVoice initiative, which aims to make women more visible in media coverage and give them an equal voice. With m&k Bassler chatted about topics such as leadership in times of crisis, interpersonal relationships, diversity (click here for the interview).

The General Meeting was rounded off with a panel discussion on the topic of "Partnerships", which have had a strong impact on the last two years of the Hallenstadion. The moderator Nik Hartmann talked to the CEO of Sunrise UPC, André Krause, about this. of the new "Premium Partner" of the Hallenstadion - the new director of Zürich Tourism, Thomas Wüthrich, as well as with Board President Balz Hösly and Hallenstadion CEO Philipp Musshafen. In the discussion, a joint look was taken at the past. At the same time, however, the advantages of working together as partners in the upcoming joint future were emphasized above all. 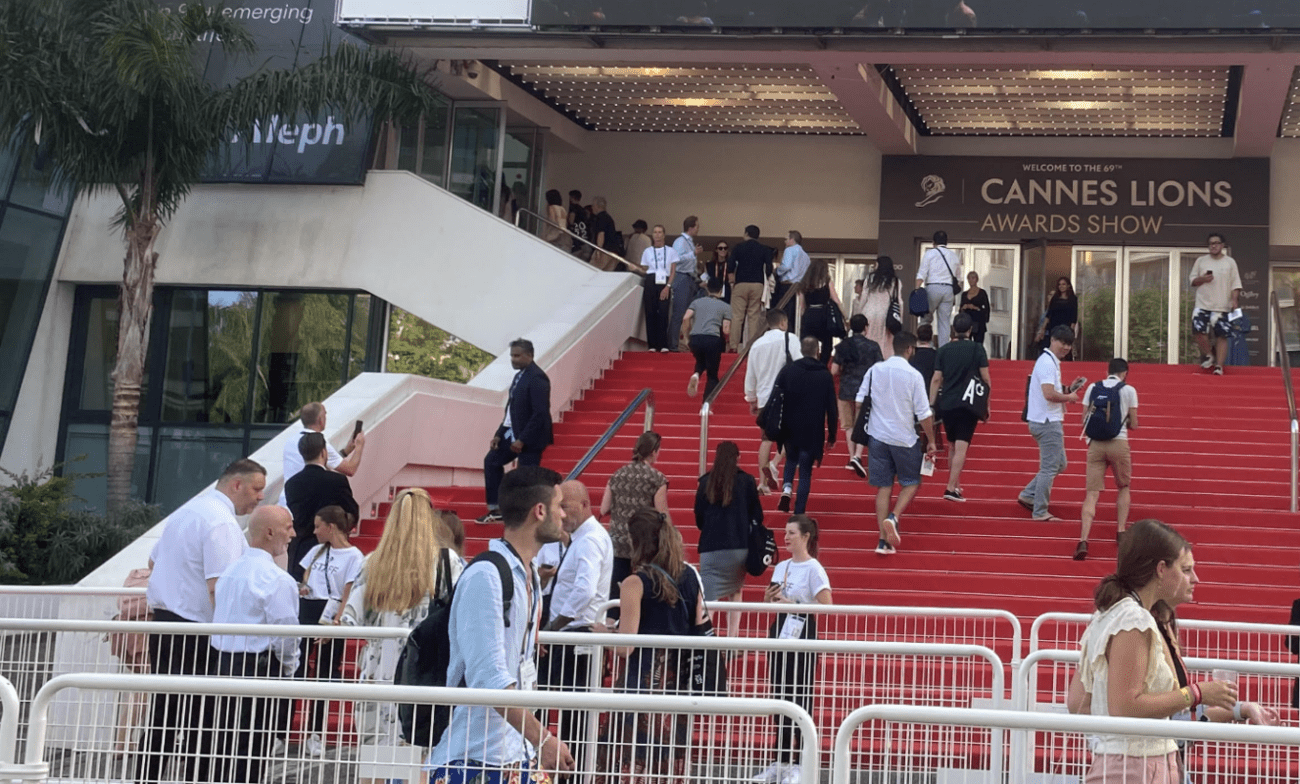 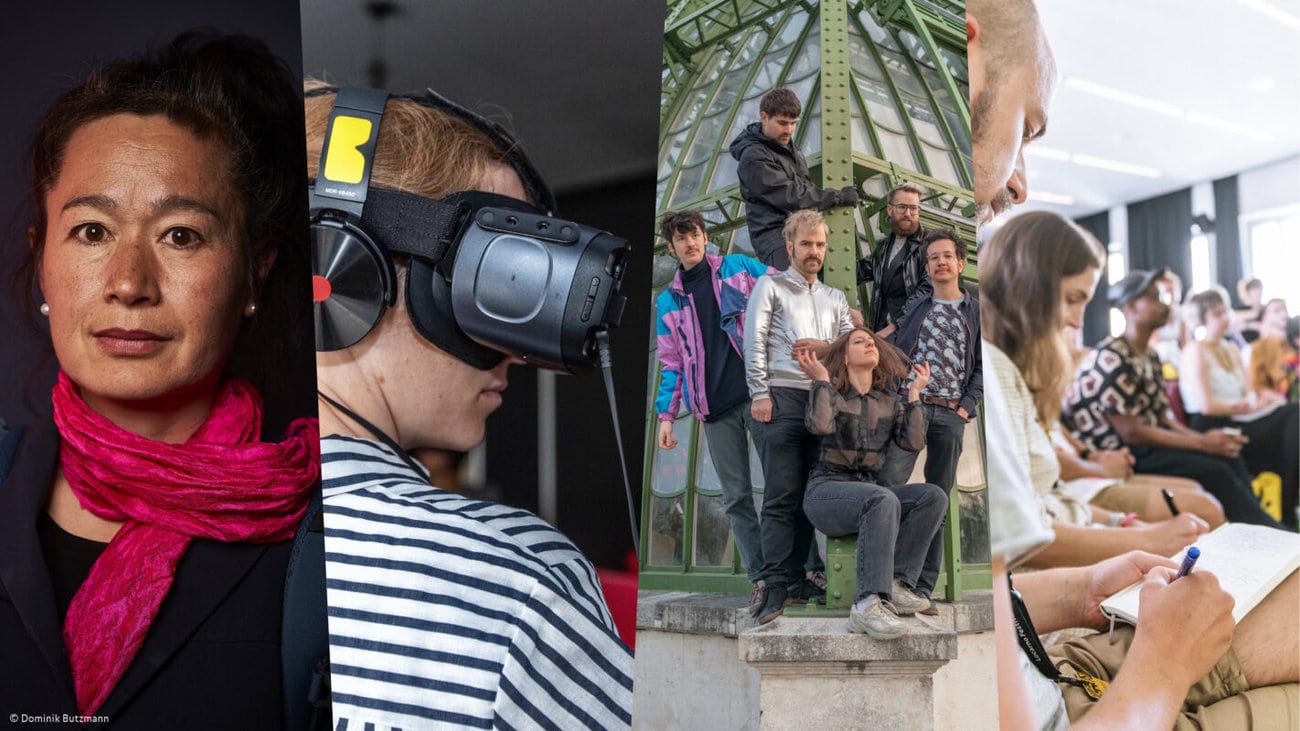 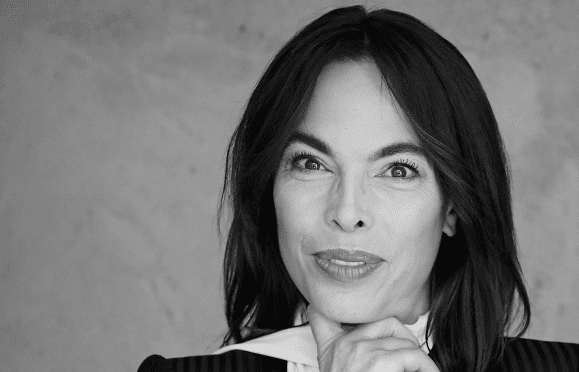