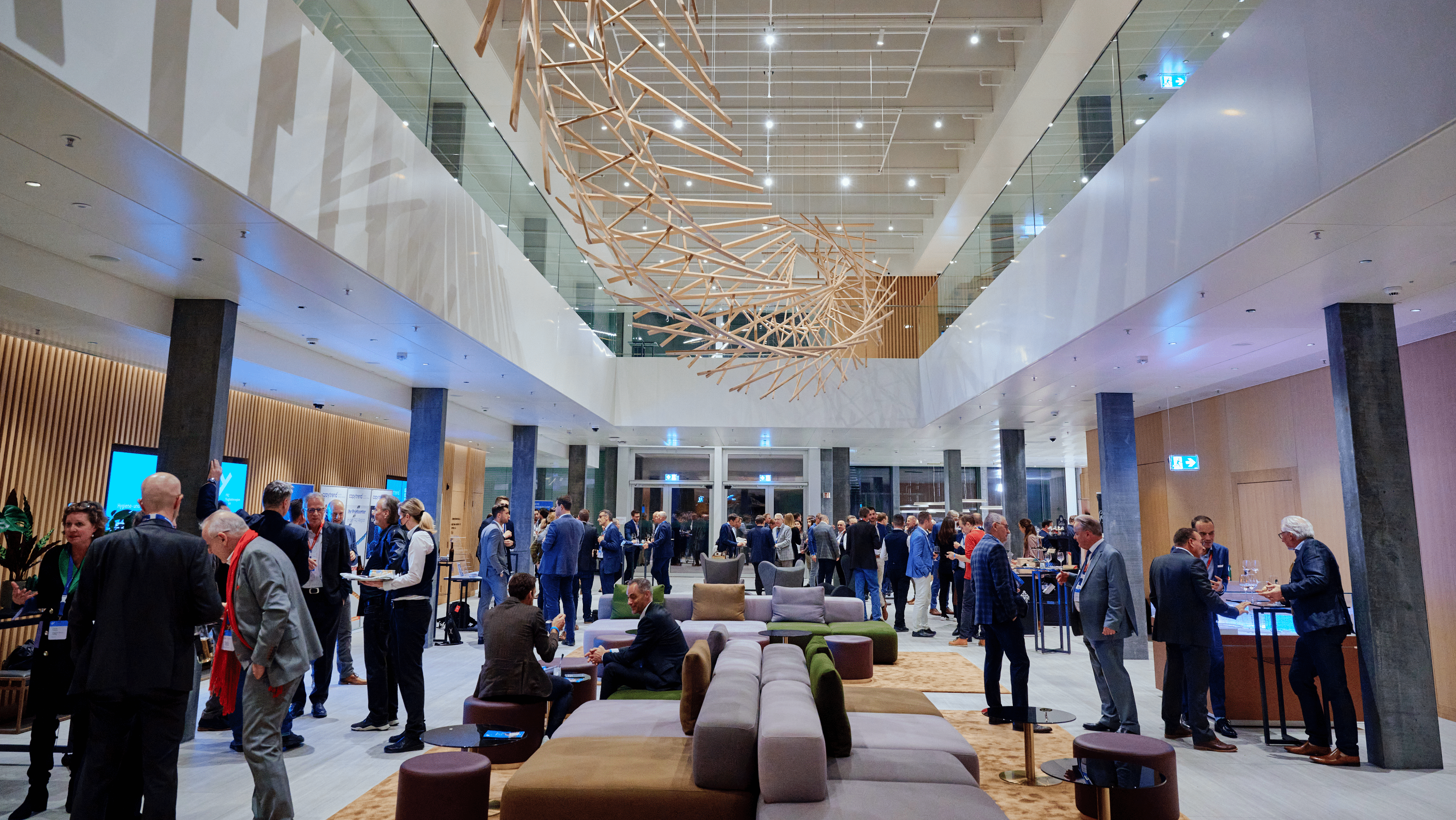 Keynote speaker was extreme mountaineer Dani Arnold. He told with impressive pictures and videos about his previous successes, records and challenges during his tours and adventures. Arnold always managed to include entertaining elements in his presentation.

Mountaineering - expeditions, rock climbing, ice climbing in various countries around the world - is his passion. "It's worth taking a risk to achieve your dreams," Arnold says. With this attitude, great will and technical ability, he was able to set alpine milestones. He tries to combine speed and difficulty in his projects. Some milestones in his career: speed records on the Eiger and Matterhorn north faces, first ascents in Patagonia, Alaska, Pakistan and China.

Solo climbing - without aids such as rope - is a brutally honest way of climbing, he says. Success depends solely on one's own ability. "There are no excuses." Dani Arnold speaks of calculated risk. To take rash risks is stupidity. The father of one daughter still doesn't want to give up solo climbing, but he rarely embarks on such adventures. He also points out the great effort involved in his expeditions. Many preparations have to be cancelled again and again and plans have to be postponed.

Stephan Widrig explained that the situation in international air traffic is normalizing. In October 2021, 1,613,866 passengers flew through Zurich Airport. While this represents an increase of 244 percent compared to the same period last year, it is still down 43.8 percent compared to October 2019, he said, adding that it is paying off for Flughafen Zürich AG to broaden its base with additional revenue sources. The Circle, which officially opened a year ago, the Airport Shopping and the Airside Center, including gates, stand for this.

Innovation as a challenge

Gian-Luca Bona used data from the research laboratory on the Jungfraujoch to show how accurately air quality can be measured. With data-supported predictive control in the building, around 25 percent heating or cooling energy could also be saved annually. The goal is closed loops for energy, water, materials, technology, food and information. Empa's core competencies are based on energy systems, building materials, the system of catalysis, thin-film technology, advanced manufacturing, technology assessment, as well as artificial intelligence, big data and digital twins.

After the welcome by André Ingold - President of FRZ and the City of Dübendorf - FRZ Managing Director Christoph Lang moderated through the evening. Among other things, he was allowed to announce the videos of the event premium partners ABB, UBS and Swiss Life. Klassik Nuevo provided the musical highlights, Fleurop the floral highlights. Prior to the event, the software-supported matchmaking "meet & match", which enabled visitors to engage in 1:1 conversations with their target groups, was in high demand. Over 200 conversations took place. 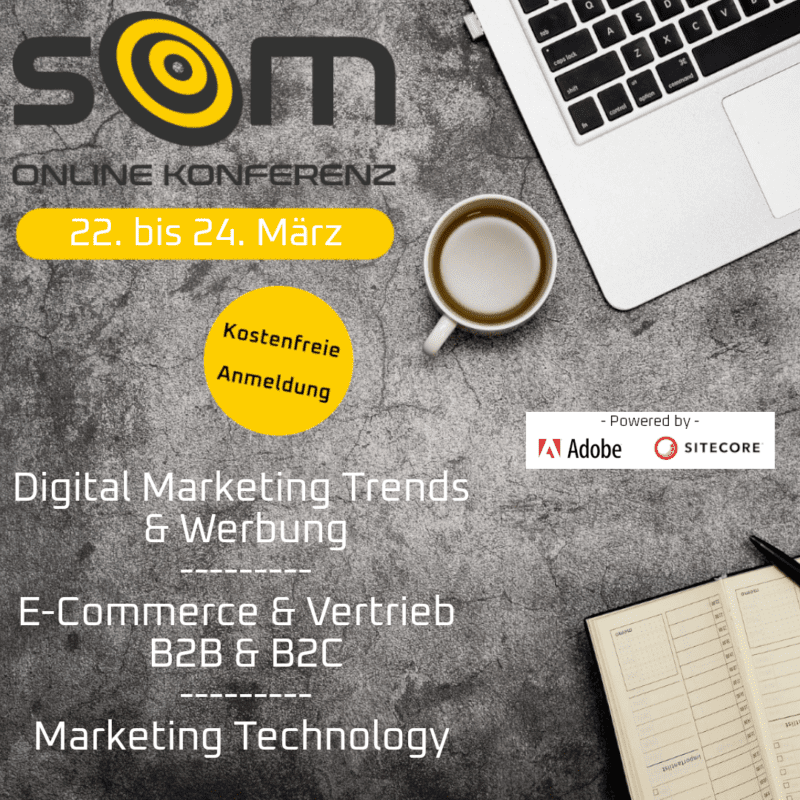 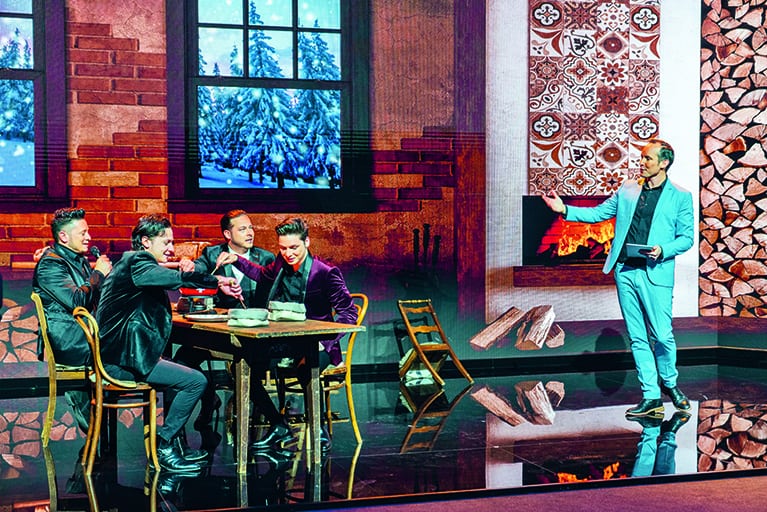 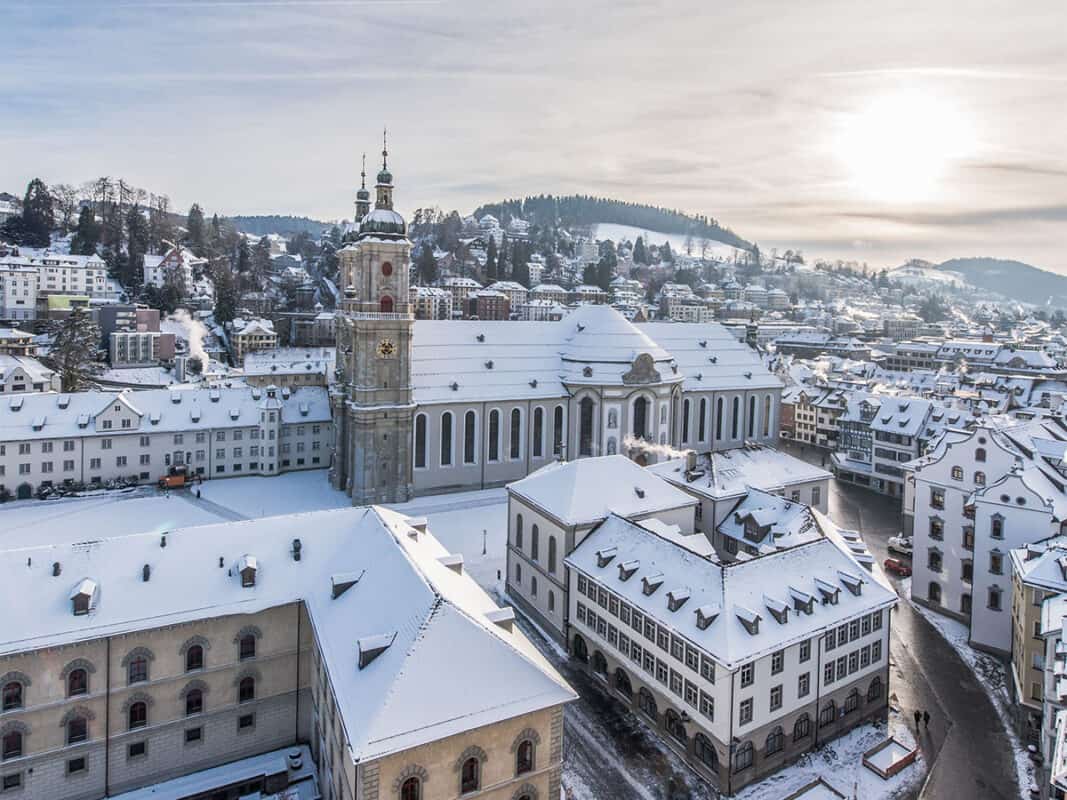