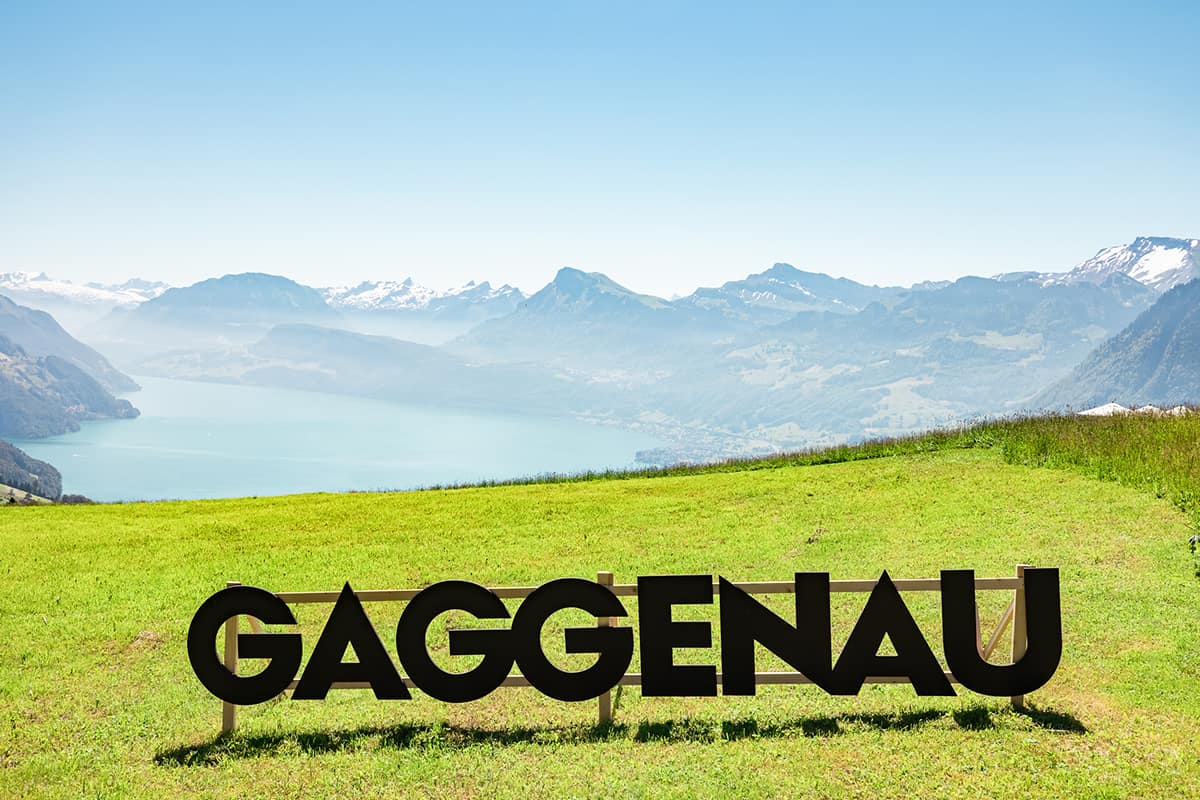 Around 350 selected trade partners of BSH Hausgeräte were invited to experience the tradition, innovation and functionality of Gaggenau's high-end appliances in all their facets. Various activities awaited them in the spectacular setting around Villa Honegg: A trail let them immerse themselves in the brand promise "The difference is called Gaggenau" by smelling, feeling, seeing, hearing and tasting at five individual stations.

Star chef Thomas Bissegger enchanted the sense of taste at his station with a trio of parsnips, while Marc Almert - awarded "Best Sommelier of the World 2019" - took care of the sense of smell with an olfactory wine tasting, allowing guests to experience the multi-layered aromas of wine even more intensively.

Nail smith Bertille Laguet also offered a live demonstration of her craft: a symbolic staging of the history of Gaggenau, which began almost 340 years ago with the establishment of a hammer and nail forge. Finally, guests came closer than ever to today's Gaggenau appliances at the touch station, where all the details of an oven - which had been completely disassembled into its individual parts for the event - were not only made visible, but could also be touched and studied in detail. 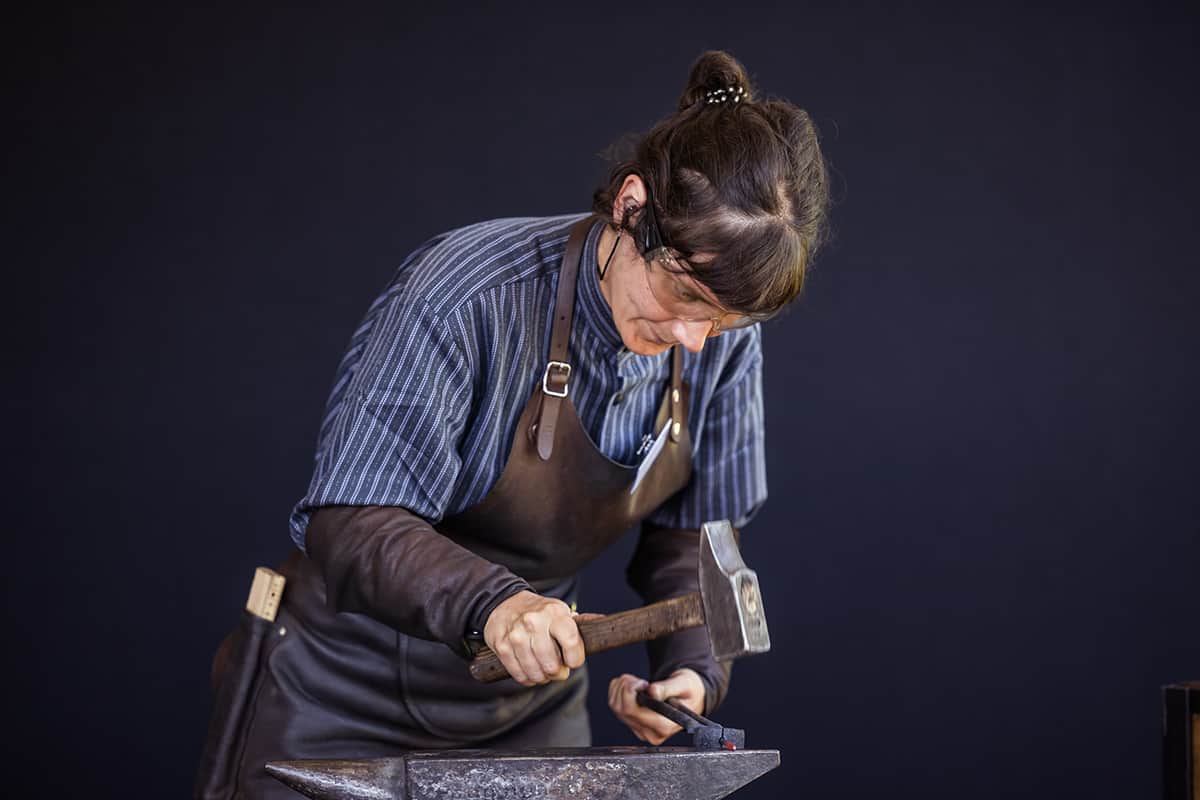 The final part of the tour was devoted entirely to the ear and lured the guests to an intimate violin concert in a clearing in the woods. The musicians themselves were initially hidden behind a smoke-filled glass wall and only became visible after the audience had already gathered: by activating the Gaggenau fume hood. 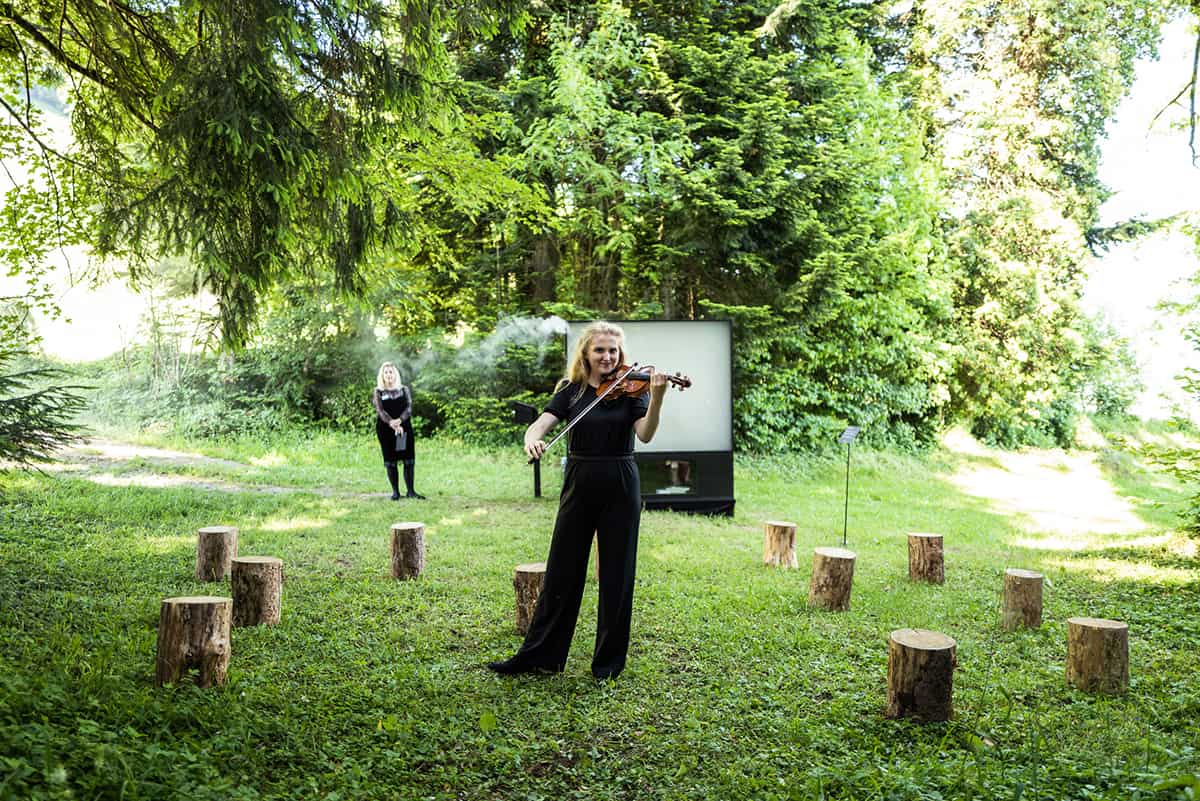 Jeff Zurich comprehensively accompanied the team of Gaggenau Switzerland over several months and was responsible for the conception, the consulting as well as the implementation of the event. Through a mixture of brand experience and product training, the interactive, multi-sensory program, authentic moderation by the technical experts as well as the wow effect of the mountain panorama, the brand promise "The difference is called Gaggenau" was made tangible, a unique memory was created for the guests and the enthusiasm for the brand was sustainably ignited. 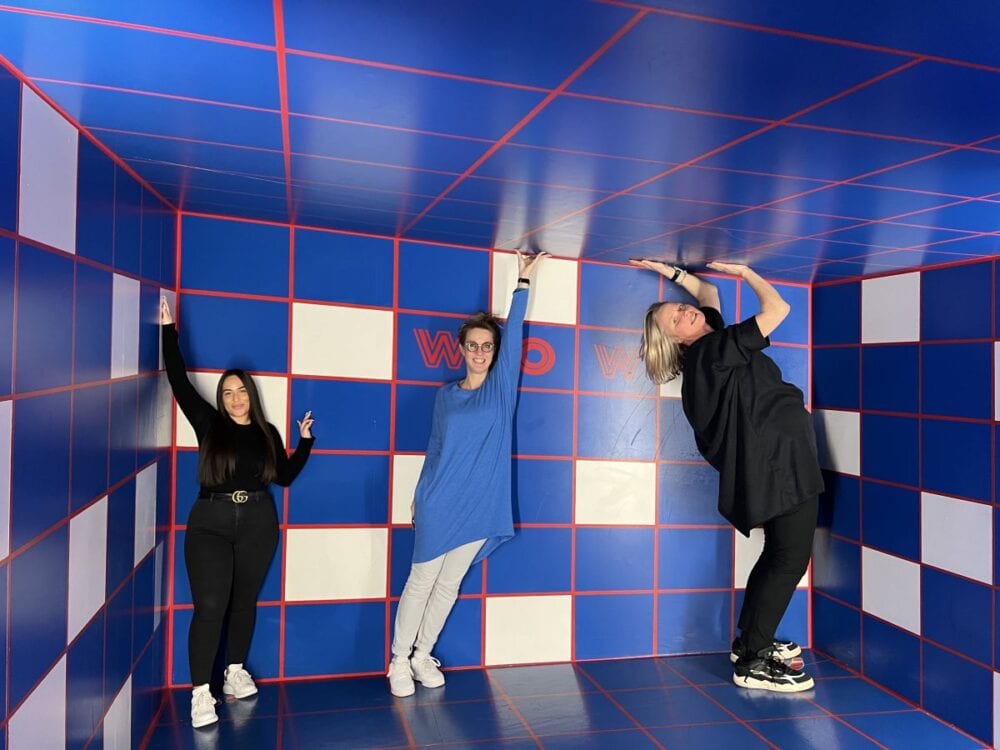 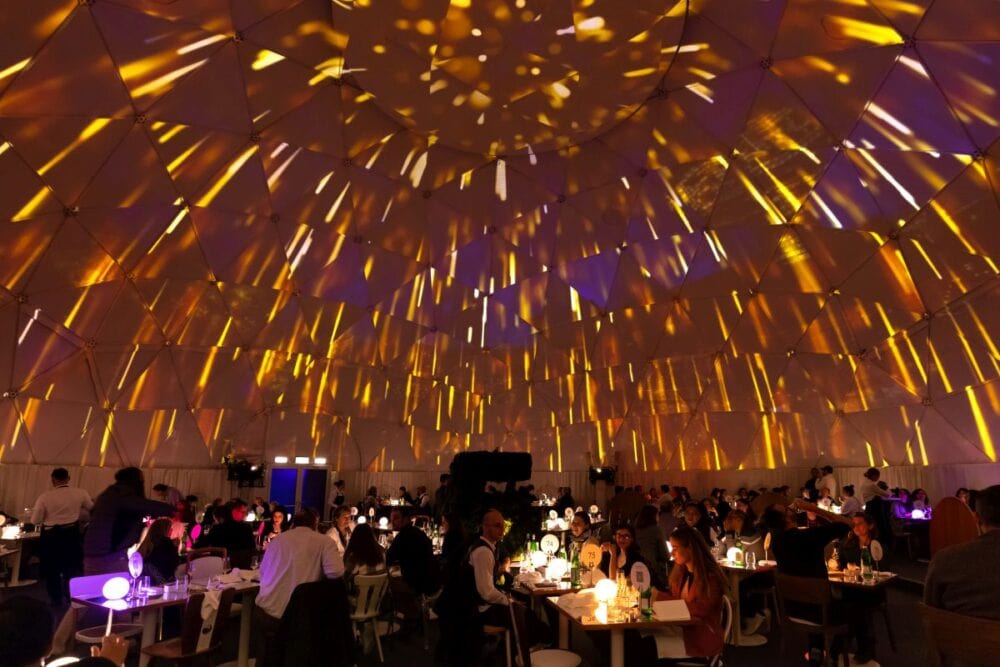 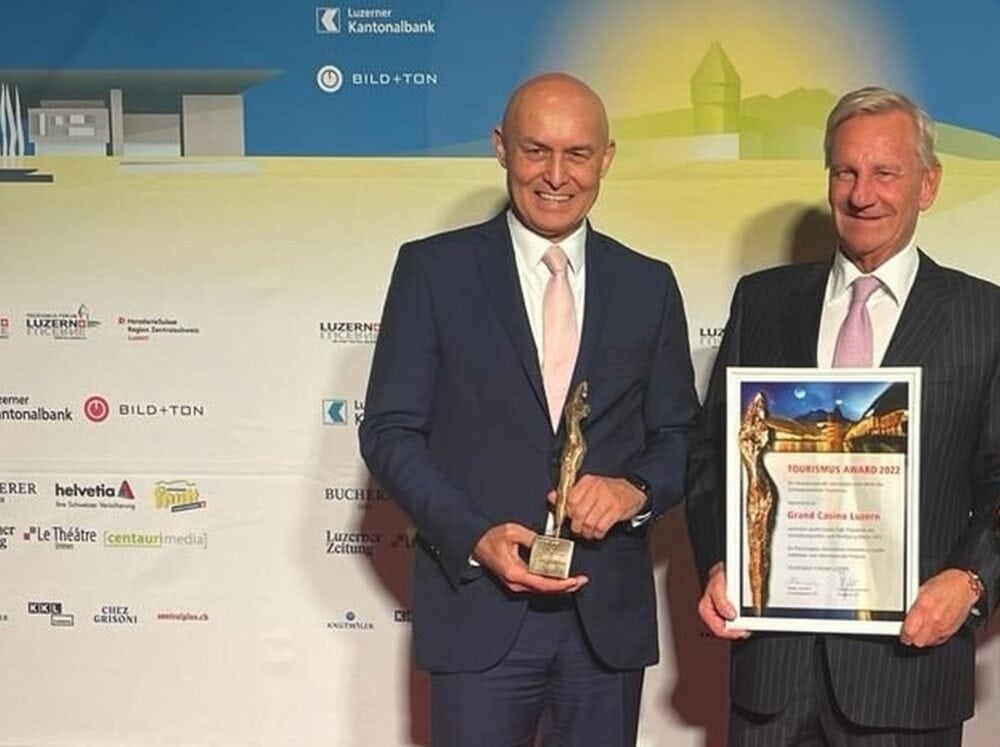