Right at the beginning of the gala, ADC President Frank Bodin acknowledged the sponsors and partners APG|SGA, Blick, Die Post, Swisscom and UBS with a big thank you and special dice. It is only with their support that the ambitious goals with ADC's education and training offers, the judging and the interdisciplinary programmes are achievable - all measures for a better quality of commercial communication, which ultimately benefits the entire industry, as ADC Switzerland writes in a statement.

For once, this year's ADC Gala took place without an award ceremony, which had already taken place in May for Corona reasons. (Werbewoche.ch reported). But cubes were awarded nevertheless. An Hon Circle cube was awarded to Nadja Schildknecht. "The ADC honours ideas. With the idea of creating an internationally recognised film festival in Zurich, you have achieved something extraordinary and thus made an important contribution to the Swiss creative industry," said Frank Bodin, explaining the award. Viktor Giacobbo also received his Hon Circle Cube.

"Alberto's photographs have no title, but they all have a story," Bodin said in his laudation for Alberto Venzago. "I have often asked myself what makes an exceptional photographer - it can't be the snapping index finger of the right hand. With Alberto, meanwhile, I think I know: It is his winning laugh with which he opens people's hearts. He loves people. People love him. And ADC loves him, too."

According to Bodin, Martin Spillmann has shaped Swiss advertising as well as countless creative talents as an entrepreneur and creative director. "I know very few CDs who can assess strategies so astutely and quickly, but always remain constructive and careful to put things on a track that promises success. Martin is one of the greats of Swiss advertising - a hall, or rather the Hall of Fame, is just big enough for you," said the ADC President.

NZZ am Sonntag Magazine as a gala special

The team of the NZZ am Sonntag Magazine together with Andy Lusti and Thomas Wildberger as editors-in-chief, has completely revised the concept of the former Gala newspaper. The new annual magazine focuses on the ADC core competence "creativity" and faces reality self-critically. Creative leaders such as futurologists, philosophers, pioneers, star chefs, consultants and even a few advertisers have their say.

The gala was also a book vernissage

Even without an awards ceremony, the gala included an appreciation of the agencies and creatives: In the form of the ADC Yearbook 2021, published by Migros and Personal was made possible. Thus, at the end of the gala, all those present were able to take home the winning works - 34 bronze, 15 silver and 4 gold cubes, as well as the Evergreen and the "Student of the year". 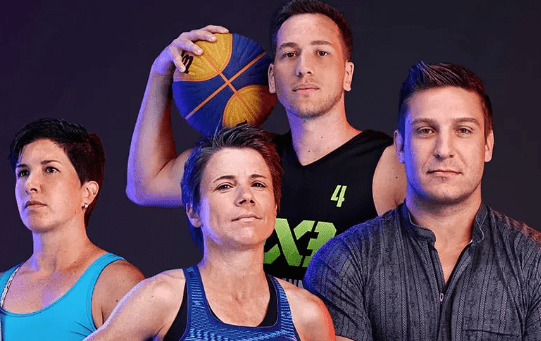 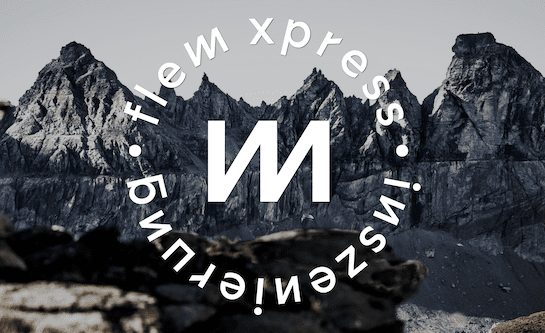 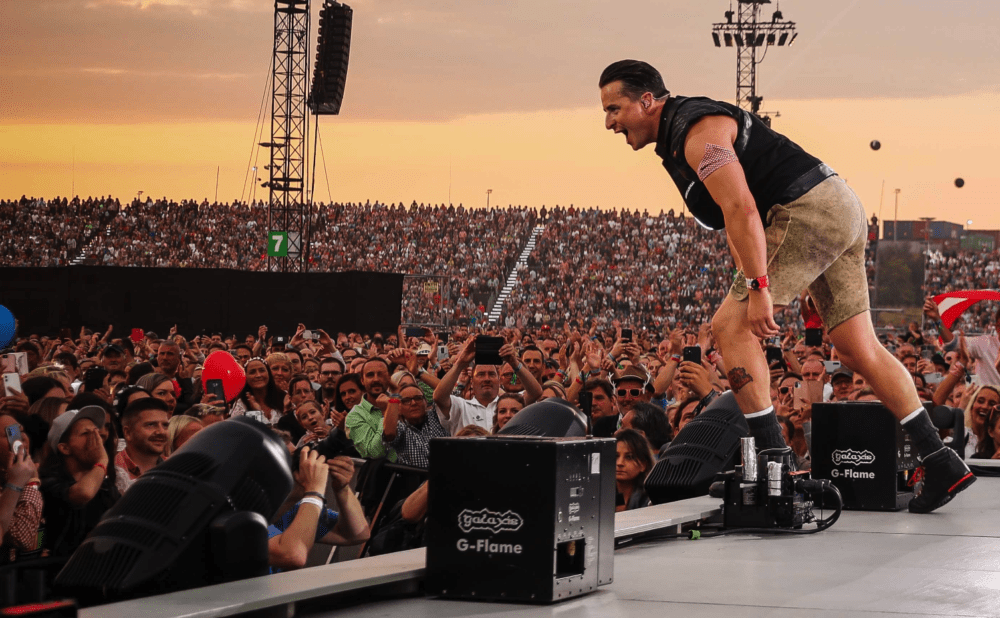