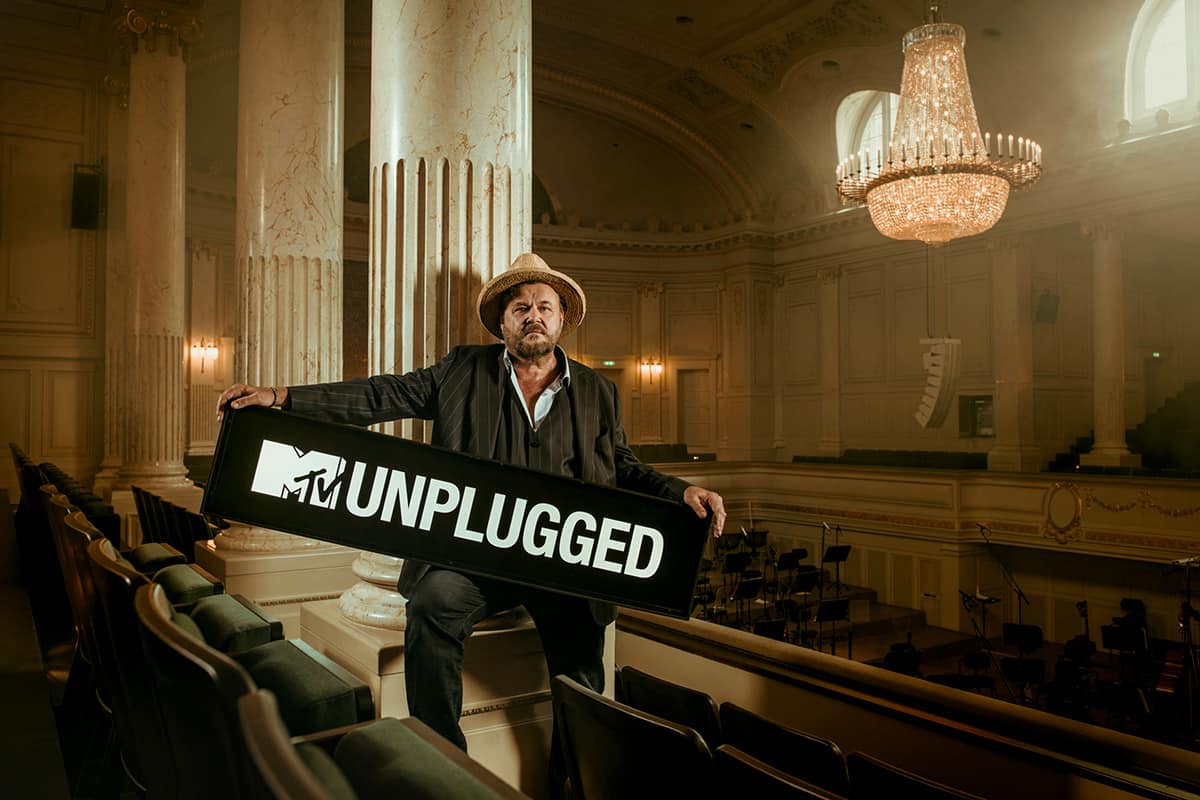 The band around Büne Huber was chosen as the first Swiss band ever to bring "MTV Unplugged" to Switzerland. In October, the live recordings will take place at the Casino Bern. In February 2022 the corresponding MTV Unplugged album and a concert film will be released. In the same breath the Ochsners will go on tour in spring 2022! Detailed information will follow later.

As is tradition with "MTV Unplugged", no details about the planned surprise guests will be revealed in advance. In the background, however, rehearsals are already in full swing and you can look forward to touching and daring new interpretations of the big, but also smaller Ochsner hits.

The organizer and initiator of the first Swiss "MTV Unplugged" is Monami, and Gadget has been won as the promoter. Coop and PostFinance are acting as exclusive presenting and tour partners, while Schweizerische Südostbahn SOB is the transport partner. The Burgergemeinde Bern and the Casino Bern are also involved. Media partners, meanwhile, are 20 minutes and SRF.

The Casino in Bern, which was renovated two years ago by the Burgergemeinde, will be the venue for the first "MTV Unplugged" concert in Switzerland. There, where Louis Armstrong or Grace Kelly already enchanted Switzerland, Patent Ochsner will now record their first best-of album. The "MTV Unplugged" album including DVD will be released in February 2022. Further info also regarding the protection concept will be announced continuously.

The concert series "MTV Unplugged" was launched in 1989 and is considered an accolade in the international music scene. Acts such as Nirvana, Udo Lindenberg, Bruce Springsteen or Bob Dylan have already played their hits "unamplified" in a small setting. 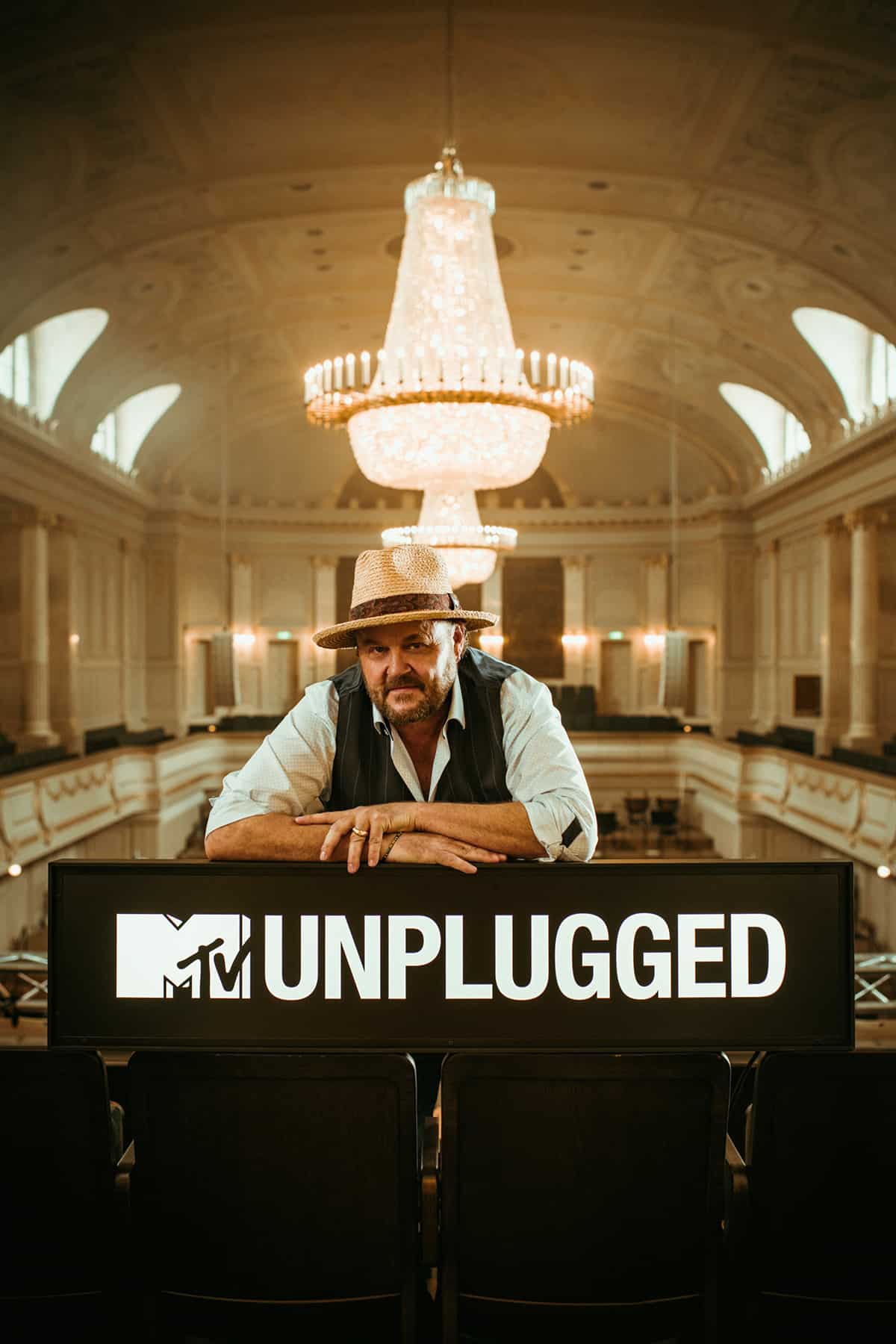 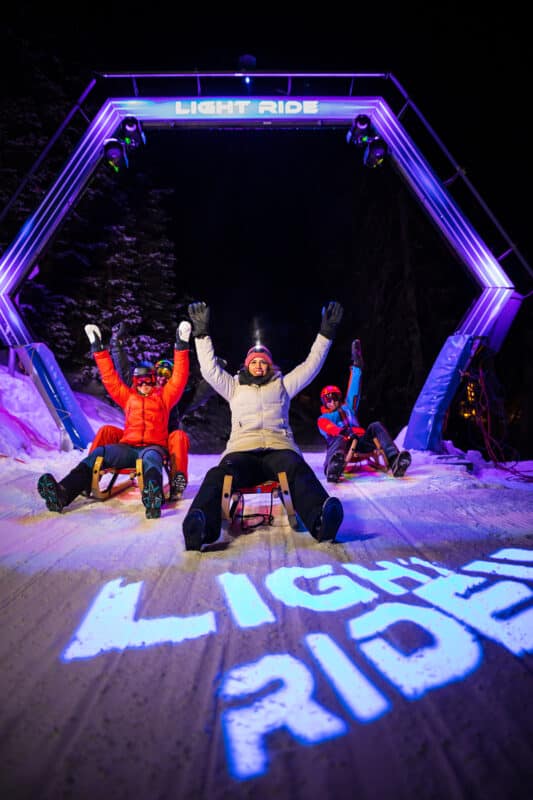 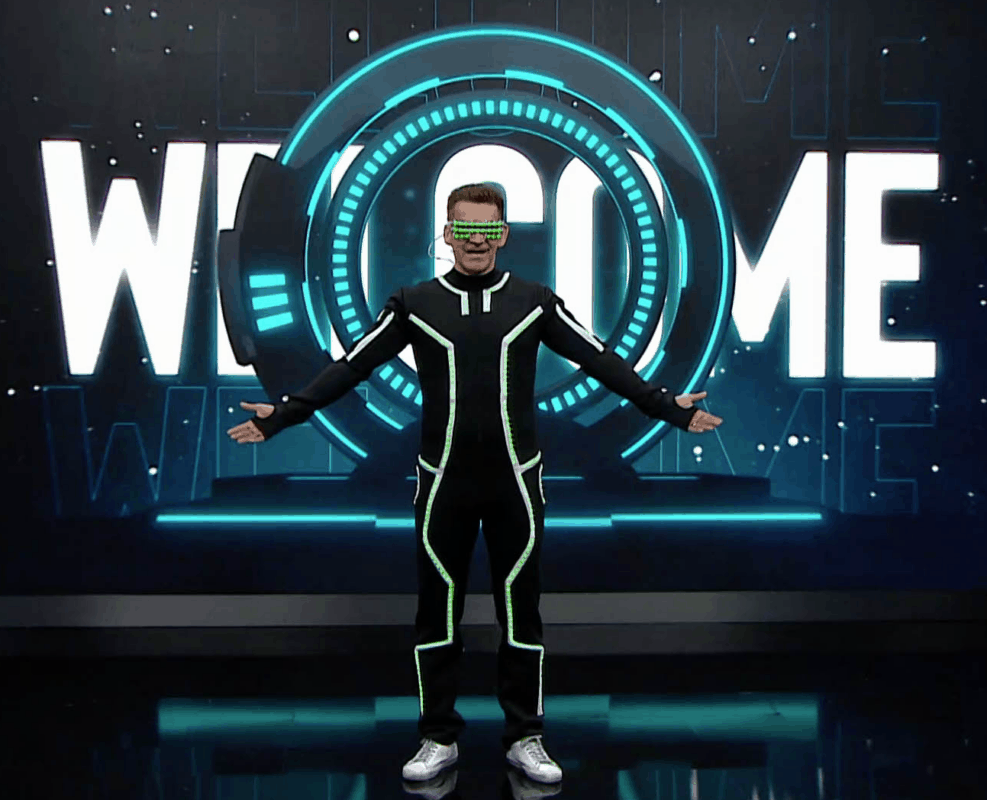