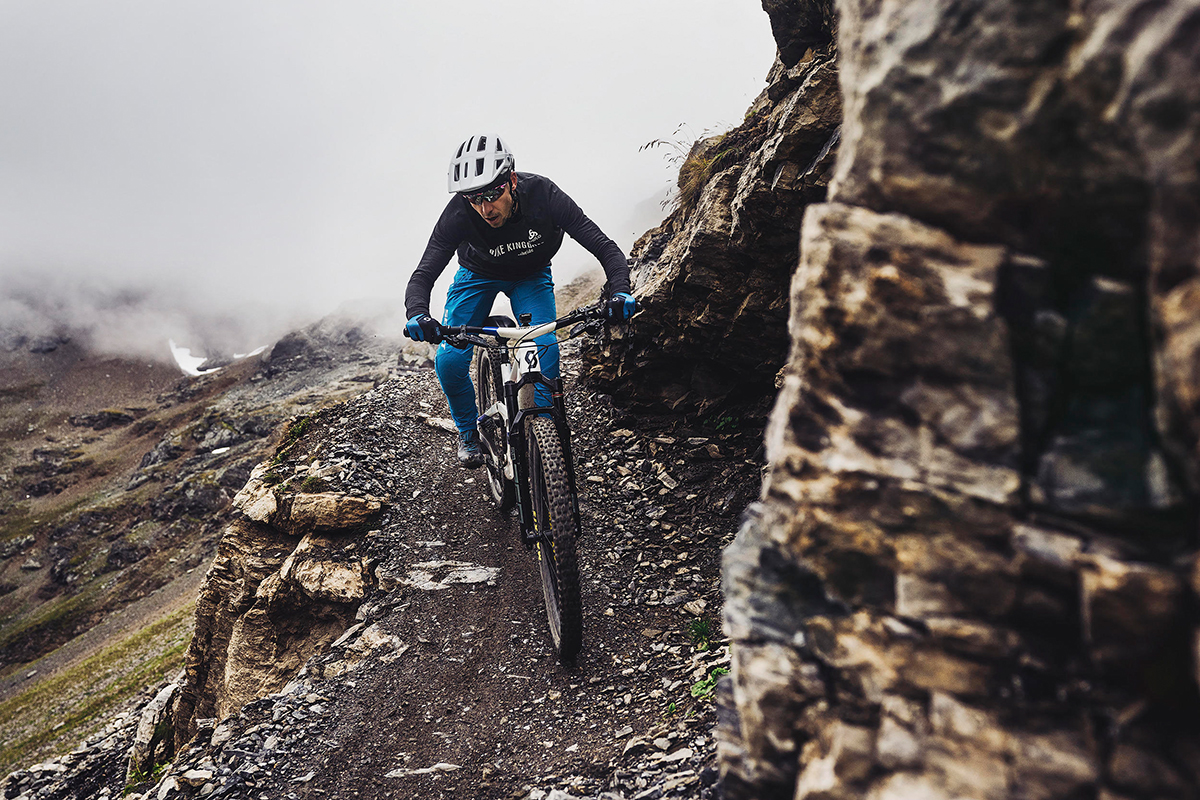 "Nino Schurter was already constantly on the road in the holiday region of Lenzerheide, completely independent of a partnership. The fact that we were now able to officially bring him into the Bike Kingdom team makes us proud and confident that we will be able to address a new target group of mountain bikers who not only identify with the bike park," says a delighted Marc Schlüssel, Head of Marketing at Lenzerheide Marketing and Support. "With Nino Schurter, we were not only able to get to know an exceptional talent. First and foremost, he is simply a super guy who is insanely good at mountain biking." With his likeable and down-to-earth manner, Nino Schurter will be the new figurehead of the Bike Kingdom and will make it accessible to an even wider public, according to a statement.

A matter of the heart

For Nino Schurter, the Bike Kingdom is not just any bike region, but the ideal training ground in his home: "The Bike Kingdom simply offers everything for mountain biking. From flowing trails to technically challenging passages. All this embedded in a beautiful landscape. For me it also means home. What's more, I can bike from Chur almost all year round," the new ambassador is quoted as saying in the press release. Nino Schurter also associates the Bike Kingdom with his most emotional victory to date in his career as a mountain biker at the 2018 World Championships.

Together with the presenting partner ÖKK, five videos - the "Ninos Kingdom Class by ÖKK" - have already been shot as part of the partnership, in which Nino Schurter explores the Bike Kingdom alone, together with his daughter or also with his father and at the same time provides tips and tricks for the viewer. These videos will be shown throughout the entire bike season and are not (only) intended to appeal to professionals like Nino Schurter, but also to "normal" mountain bikers who would like to learn something new, families with children or even pleasure bikers.

The first video was released on Monday at the same time as the communication launch of the partnership and can be found on the YouTube channel of the Bike Kingdom. In addition to his presence in the "Ninos Kingdom Class by ÖKK" videos, Nino Schurter also appears on his own social media channels as an ambassador of the Bike Kingdom, promoting his well-known local trails and tours. 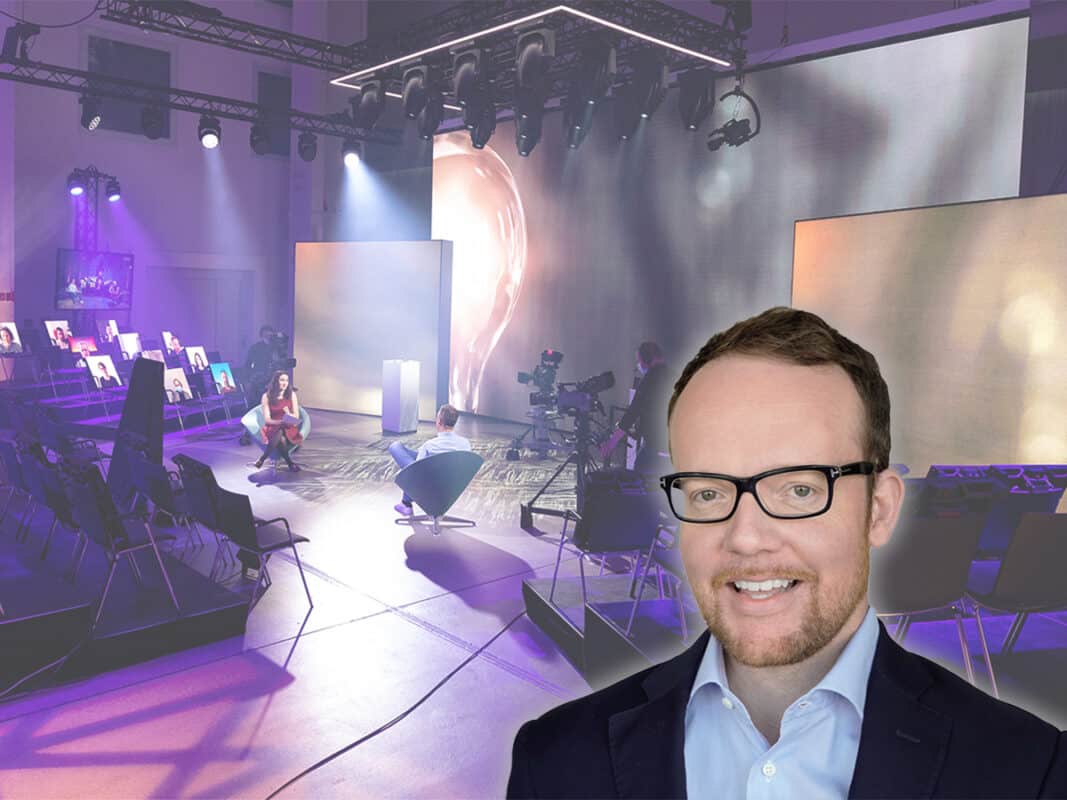 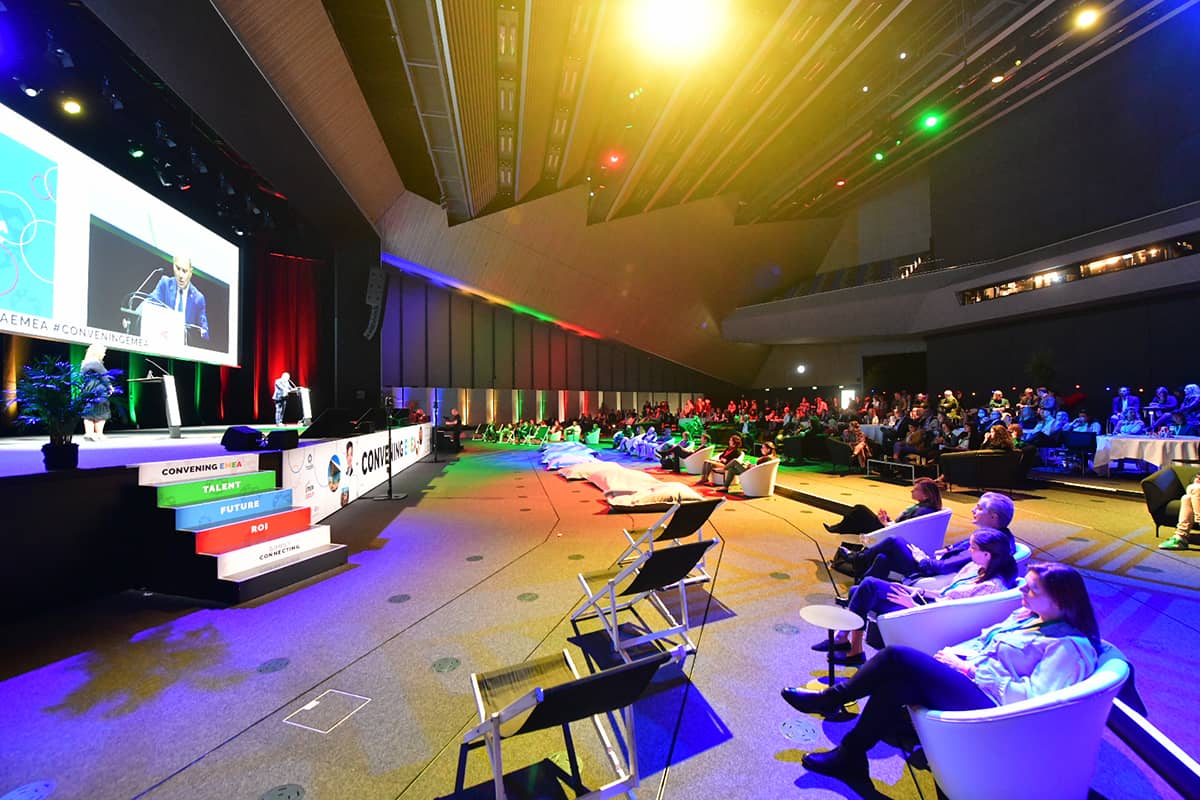