2021 should actually be the summer of reunion. The Swiss entertainment industry is in the starting blocks, but is dependent on clear guidelines from politicians as to what a return to the event business might look like. So far, these do not exist. As long as there are differences, it goes back and forth between the Council of States and the National Council. "It is difficult, but we give everything," said Meyer. The National Councillor also said there would soon be a solution that would bring planning security to the events industry. "It should be in place by the end of spring," Mattea Meyer hopes. When can the first large events with over 10,000 people be held again? National Councillor Mattea Meyer's assessment: "I assume that the first large events will take place again in 2022". Asked if the industry has been loud enough, Bill says: "We have tried to achieve something with each other. What doesn't happen enough is dialogue between the organisers and the authorities. We need to know what's coming so we can prepare for it now."

In the medium term, however, the desire for events should finally bring about a turnaround. Futurologist Dietmar Dahmen pointed out that mankind has many years of experience with the plague and other pandemics. "Pleasure and the love of life will return," Dahmen predicts.

A new start instead of a slumbering sleep

Venue operators long for opening soon. "At the moment, we would like nothing more than a return to normality," said Felix Frei, former Hallenstadion boss and current president of the Association of Swiss Stadium and Arena Operators, VSSA. However, normality for venues will have changed after Corona. As will the entertainment market. Because there will be a shakeout in the market." Roger Büchel, CEO of the Kongresshaus Zurich, and Bruno Vollmer, COO of the ZSC Lions, agreed on this. There is also agreement among the experts that hybrid events will gain in importance. "Nevertheless, the live experience will never die out." According to Frei, an opening concept with adapted protection concepts would currently be necessary.

Sponsors on the lookout for new event formats

Until now, the partners of the event organizers were often in solidarity with them. But the longer the Corona pandemic lasts, the more the sponsors' industries suffer. Does their solidarity suffer as well? Jörg Schönberg, head of sales and founder of Doppelleu Boxer, denies this. He is interested in long-term partnerships. Together with his partners, he wants to emerge stronger from the crisis.

Jörg Schönberg is therefore not currently planning to reduce the budget. Neither are the two other participants in the discussion, Oliver Niedermann, Head of Marketing at Raiffeisen Switzerland, and Martin Koch, Head of Sponsoring and Events at the Federation of Migros Cooperatives. Rather, all three are on the lookout for new event formats. For Koch and Schönberg, a ghost festival without spectators is an interesting new possibility.

According to Niedermann, hybrid events could also open up completely new target groups. Nevertheless, according to Koch, they will not displace live entertainment. Because live emotions cannot be replaced. Schönberg even believes that the appreciation for events and gastronomy will increase in the future because people have noticed what they get out of it through Corona. Niedermann says demand may even rise above where it was before Corona. All three experts say that the event industry has to come to terms with a new reality. This consists of protection concepts and alternative event formats. They are convinced that those who react flexibly to these changes will succeed in mastering the transition to the new normal.

Exact forecasts do not exist

"The event industry must finally wake up from its artificial coma. What is being done to our industry in terms of opening up is completely wrong," says Thomas Kastl, director of the St. Jakobshalle Basel. At the moment, however, the industry is being held back by politicians. A protective umbrella would be a good instrument to get more planning security again. But this would require the political will. Now the industry is hoping for clear answers from politicians and a protective umbrella that will soon cover the event industry. Whether that will be enough for all event organisers is another matter. 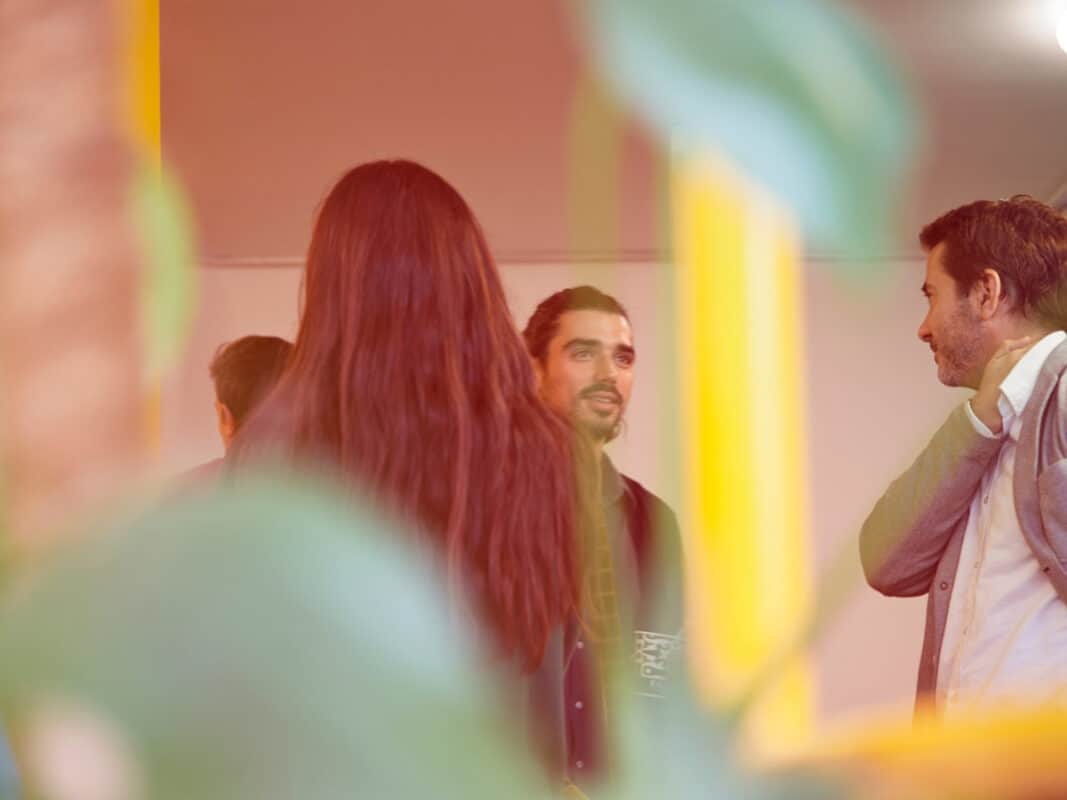 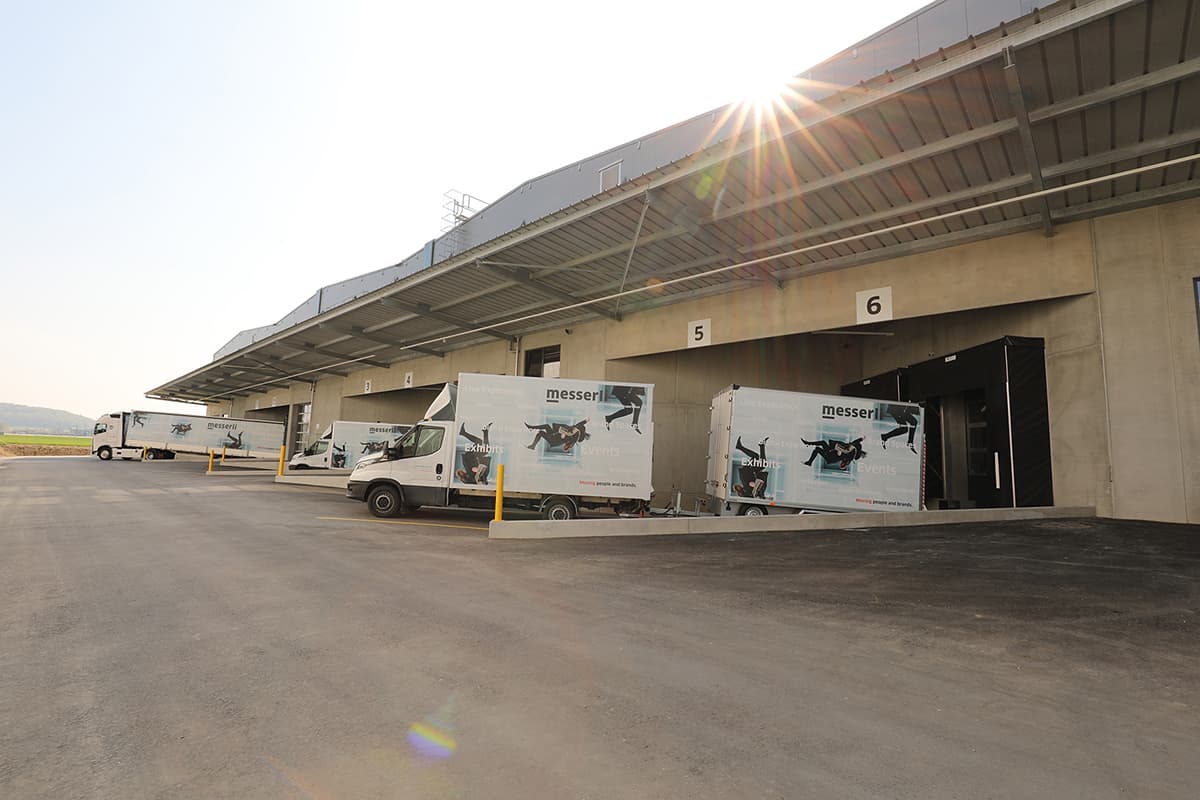