Ticketcorner conducted a survey among its own customers, received 40,000 responses and came to a clear conclusion: 83 percent of Swiss event-goers miss events. (Werbewoche.ch reported).

"Hope for the whole industry"

"I was surprised at the emotional value that events have in the population," Ticketcorner's chief executive told the NZZ on Sunday. "The need is there unabated. That gives hope for the whole industry."

At the same time, the population is well aware of the risk of corona infection at events and would only attend the event if appropriate safety precautions were taken.

Visitors are open to measures

The survey shows: Most measures would be supported by the visitors. Regular cleaning of the location is considered a good idea by 90 percent of those surveyed, and sufficient disinfection facilities (85 percent) and distance rules at the entrance (78 percent) also receive a lot of approval.

It is noteworthy that the option "Personalised tickets or indication of personal details" received the fourth most approval. Measures that are necessary for contact tracking. Accordingly, 73 percent would make corresponding concessions in terms of privacy protection in order to still be able to attend major events.

Ticketcorner will know who is at the events in the future

From October, the Federal Council will again allow events with more than 1000 visitors. With conditions. To implement these as efficiently and effectively as possible, Ticketcorner has developed its own tracing tool with database. As ticket holders and ticket buyers are often not the same person in the event sector, visitors will in future have to verify their personal details via mobile phone number and thus receive a personal QR code. If a Corona infection becomes known, the corresponding data will be passed on to the authorities. After 28 days, the data will be deleted in compliance with data protection regulations.

In addition, functions are being developed which take into account the spacing rules when booking and leave appropriate seats free between visitors.

Further results of the survey: Around half of the respondents would also agree that only those who have installed the federal tracing app would be admitted. At least 48 percent of those surveyed would be in favor of mandatory masks. Gastronomic cutbacks received less approval: 35 percent could get along with pre-packaged food, only 27 percent with drinks - including beer - from vending machines. 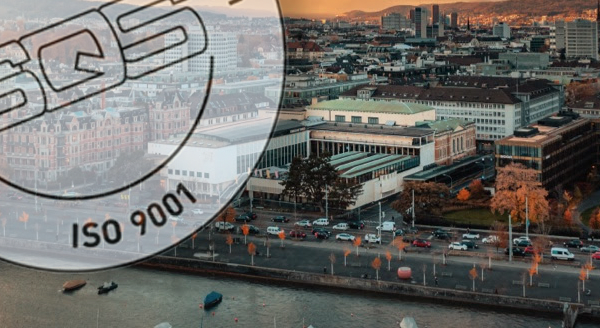 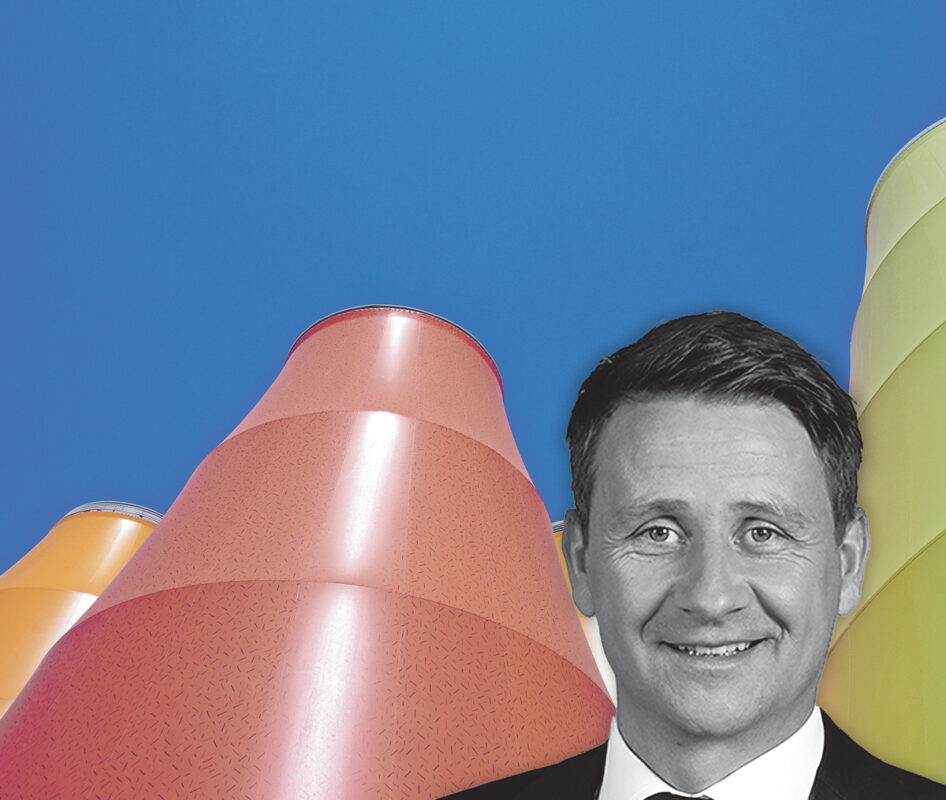