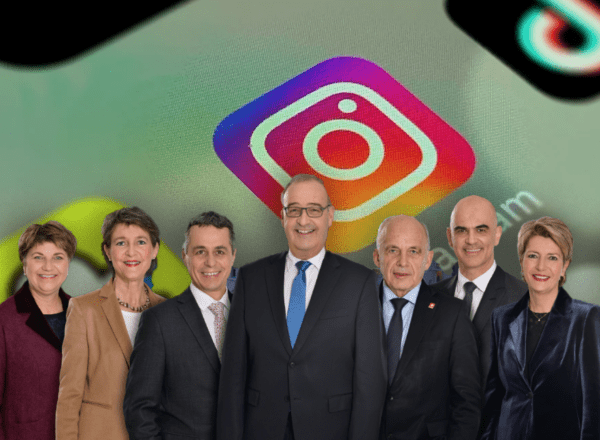 Today, 2.5 million people in Switzerland are already on Instagram. Among 15- to 24-year-olds, the share of users is 86 percent.

Of the Instagram project of the Federal Council, the newspapers of Western Switzerland had Tribune de Genève and 24 heures reported. The Federal Chancellery confirmed the project to the Keystone-SDA news agency on Monday.

This Instagram account will be the account of the national government, informing about its decisions, joint activities and dossiers relevant to the college as a whole, according to the spokeswoman of the Federal Chancellery, Ursula Eggenberger.

The Federal Council sees this offer as a way of reaching people who obtain information via social networks, which occupy an important place in the Swiss media landscape and are increasingly influencing the formation of opinion. The offer is aimed in particular at the group of 16 to 35-year-olds.

By expanding its communication channels, the Federal Council is following a global trend, Eggenberger said. The Instagram pilot project is part of the Federal Council's social media strategy adopted a year ago. Ten positions have been created in the departments and the Federal Chancellery to increase the visibility of the national government's dossiers in the so-called social networks. (sda). 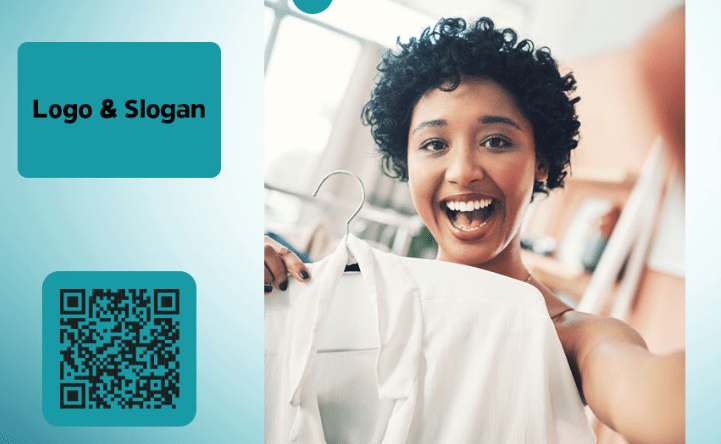 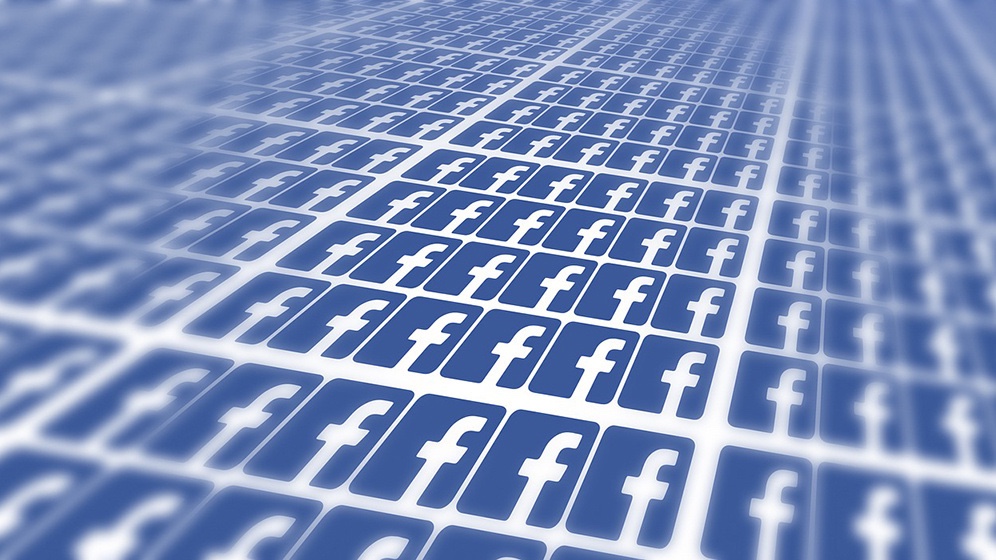