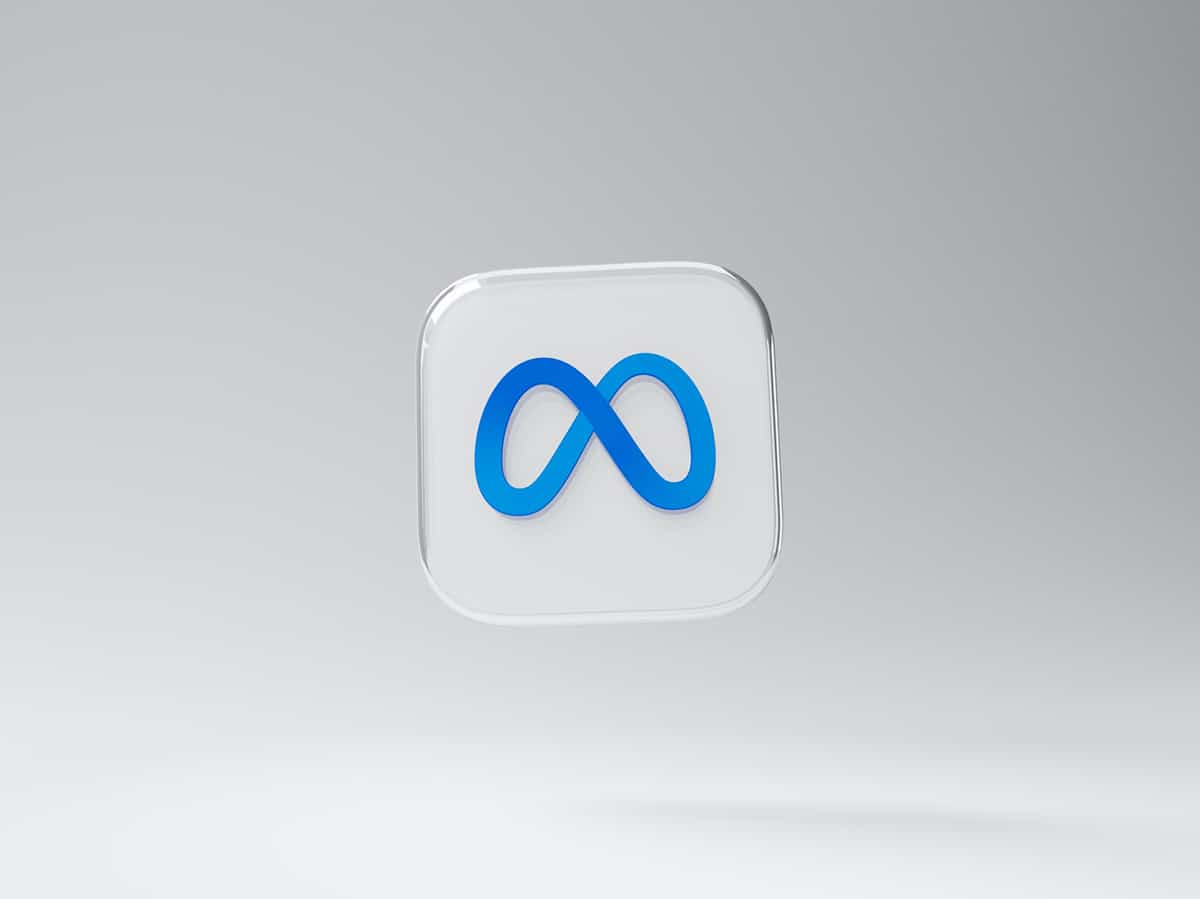 The parent company of Facebook and Instagram has introduced a new year-in-review feature for Instagram Stories that allows users to look back on their year. With Playback, up to ten stories from the past year can be selected from the archive for an annual review and shared.

The top 10 topics in Switzerland

A photo of U.S. politician Bernie Sanders sitting freezing on a folding chair at the inauguration of U.S. President Joe Biden became an Internet hit this year. Sanders also thought it was funny: his team printed the image on T-shirts and coffee mugs and sold them. Within a few days, $1.8 million was raised, which was subsequently donated to charity.

64.1% of the Swiss* said yes to "marriage for all" in the referendum in September. Same-sex couples will be able to marry or convert their registered partnership into a marriage from July 1, 2022. Switzerland is thus the 29th country to recognize marriage for same-sex couples.

After seven years of negotiations, Switzerland has scrapped a planned framework agreement with the EU on bilateral relations. There had been no agreement on crucial points, said Swiss President Guy Parmelin, including the topics of free movement of persons or workers' rights.

The 2020 European Football Championship was postponed by a year due to the Corona pandemic, but the time had come in the summer of 2021. And it could not have been more exciting. Switzerland was eliminated in the quarterfinals against Spain - but only after the penalty shootout (1:3).

The Corona pandemic is on our minds for the second year in a row. In 2021, vaccination was the main topic of discussion among users. Facebook and Instagram continue to provide reliable sources of information in Covid 19 information centers, and users can use profile frames and stickers to show that they have been vaccinated.

2021 was an exciting year in Switzerland's football history - and also a successful one. After the "Nati" reached the quarterfinals of the European Football Championship, the Swiss qualified as group winners for the upcoming World Cup in Qatar in 2022 - and just left European champions Italy behind.

The USA has had a new president since the beginning of the year. Joe Biden was sworn in as the new President of the USA on January 20, 2021. Contrary to tradition, outgoing President Donald Trump stayed away from the swearing-in ceremony for his successor.

In Switzerland, at least 11,500 people have died from Covid-19. But at least, unlike in other countries, the country has so far been largely spared what medical experts call a "nightmare": Bottlenecks that would have required triage have been averted so far.

The abbreviation LGBTIQ+ stands for "lesbian, gay, bi, trans, intersexual, queer" and ties in a variety of sexual orientations and gender identities. On Facebook and Instagram, all people can proudly celebrate their identity and draw attention to existing discrimination. Since this year, Instagram users can also add their pronouns to their profile.

A large proportion of Swiss people describe hiking as one of their favorite leisure activities. This is not surprising, as Switzerland offers the perfect conditions for excursions into nature with its 65,000 kilometers of hiking trails.

The top moments of this year's Year in Review were determined based on how many times they were mentioned between January 1, 2021 and October 31, 2021. To determine which topics could be clearly assigned to 2021, keywords were compared with the maximum values of a single day in the previous year. Thus, keywords such as Mother's Day and Halloween, which typically represent the top moments of each year, do not appear in the list. 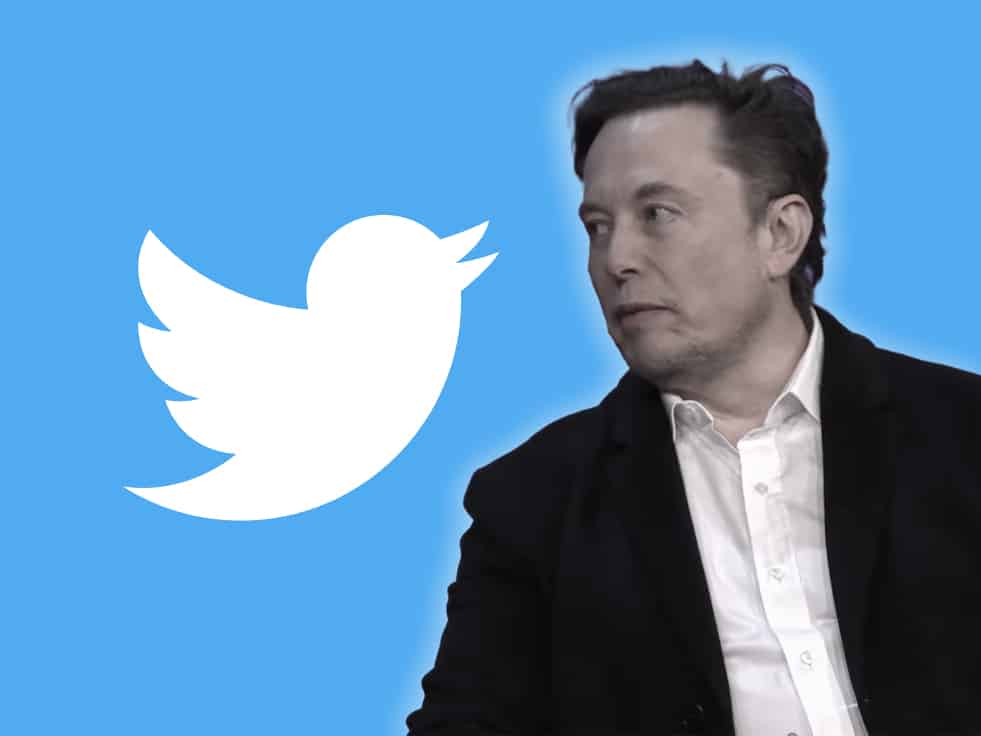 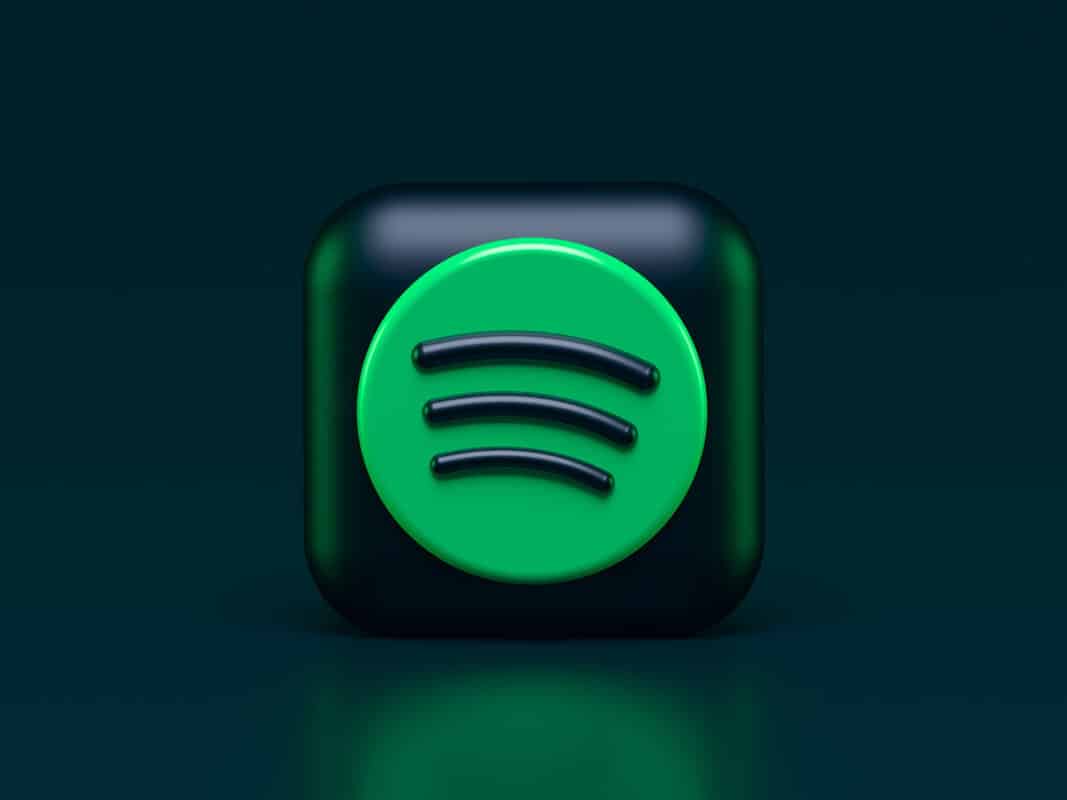 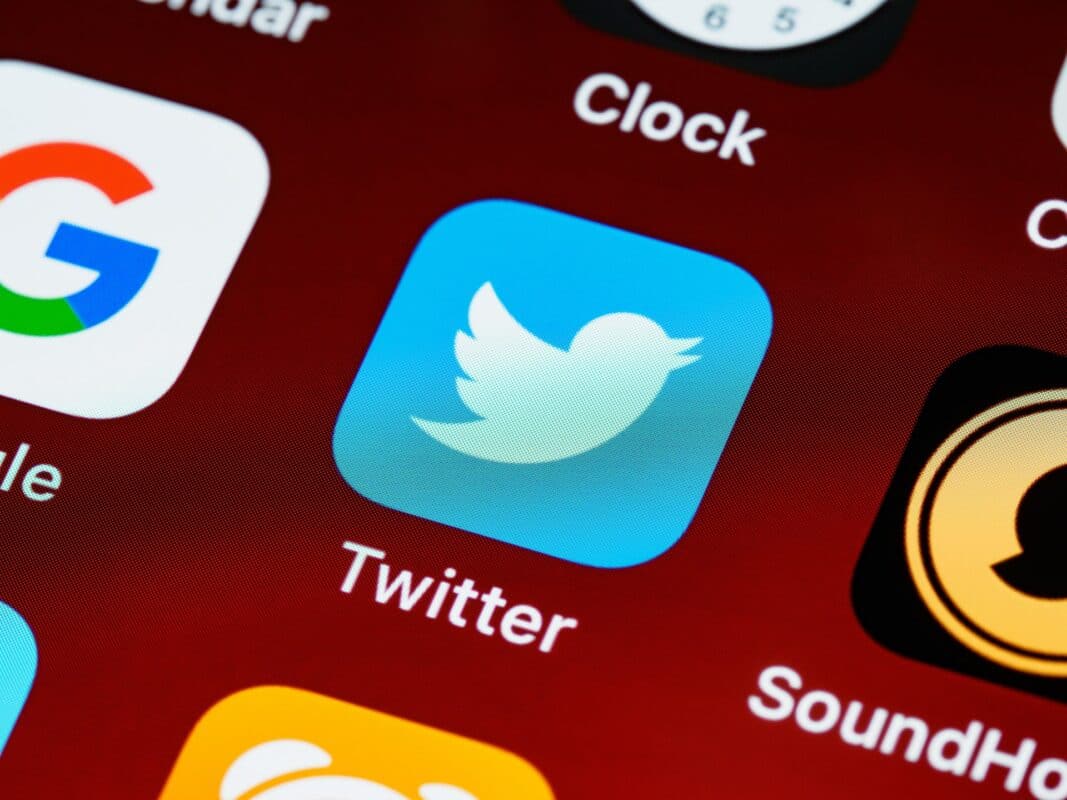