Earlier, the broadcaster CNBC had reported that the 45-year-old wanted to retire from the top management of the company. As a result, the Twitter share started US trading with a plus of a good ten percent.

Dorsey has been at the helm of Twitter since 2015. He is considered the inventor of the short message service: Dorsey sent the very first tweet in 2006. He led the company in its early days from May 2007 to October 2008, after which he founded the Square payment service and stepped down from Twitter. Since returning to the Twitter helm, he has run both companies simultaneously - a double burden that raised concerns among some investors. Dorsey had to agree to business targets to appease them.

Out of the red

Under his leadership, Twitter has largely managed to get out of the red for many years - even though a settlement payment following an investor lawsuit recently resulted in a high loss again. At the same time, Twitter's business model, which allows advertisers to pay to place tweets in users' timelines, does not come close to Facebook's ad revenues.

During the 2020 U.S. election campaign and the pandemic, Twitter under Dorsey took a tough stance against misinformation about vaccines and Donald Trump's claims that victory in the White House race was stolen from him through fraud. Dorsey was attacked by Republicans over this in hearings in the US Congress. (SDA) 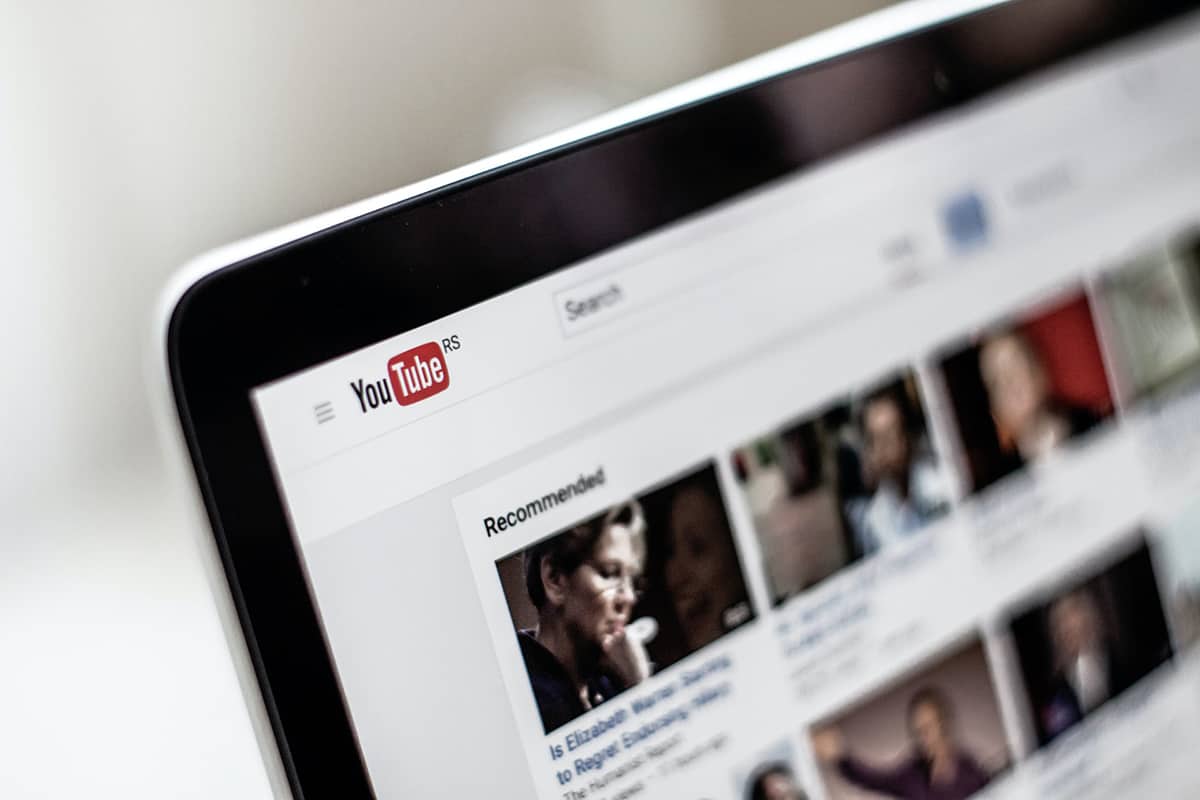