The feature is available to influencers, musicians, journalists and sports experts, for example. Subscriptions are expected to cost between three and ten dollars per month.

Twitter is initially offering the new "Super Follows" feature in the US and Canada. In the coming weeks, the offer will be expanded to other countries. The US company initially collects three percent of the subscription revenue as a fee. Above a threshold of 50,000 dollars, the share increases to 20 percent.

The short message service is currently looking for new ways to tap into new revenue streams without running additional advertising. In Canada and Australia, the US company introduced the "Twitter Blue" service in June, which offers users additional functions in return for payment. (SDA) 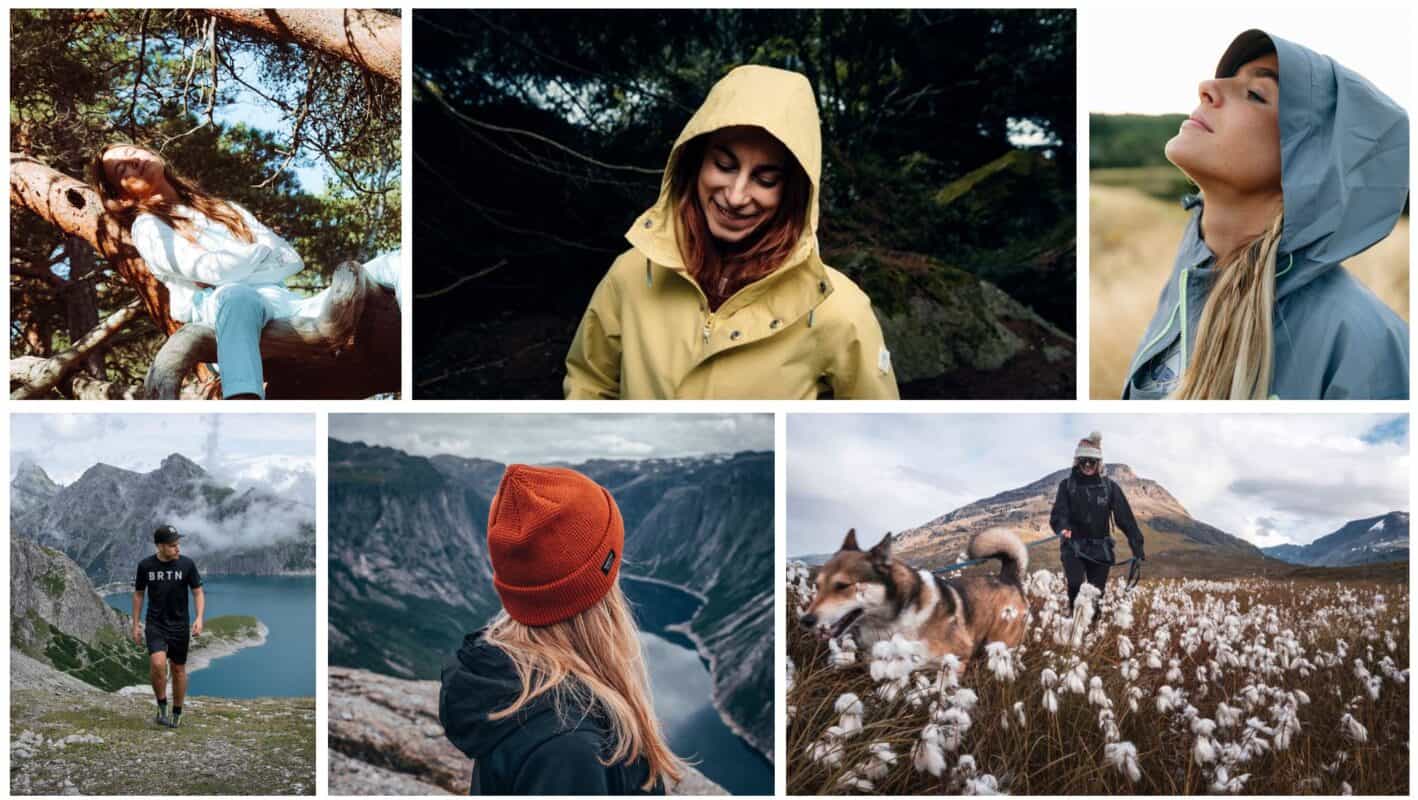 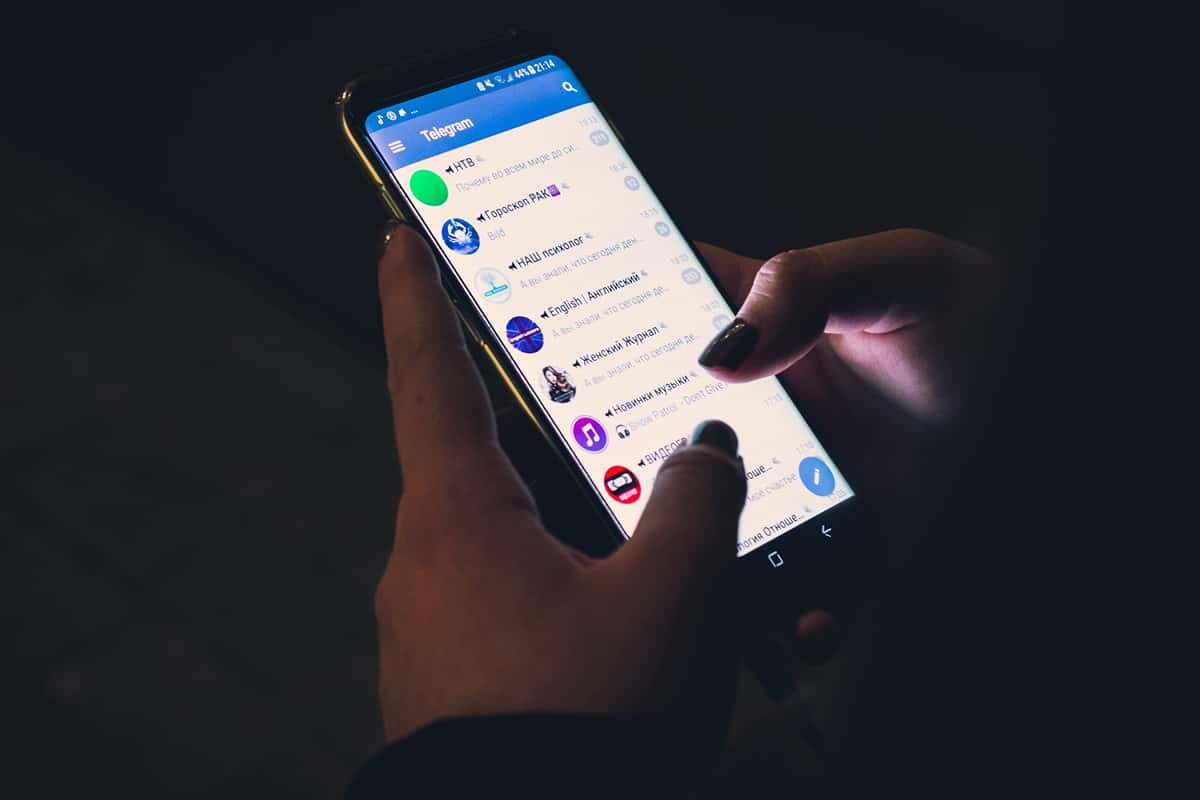 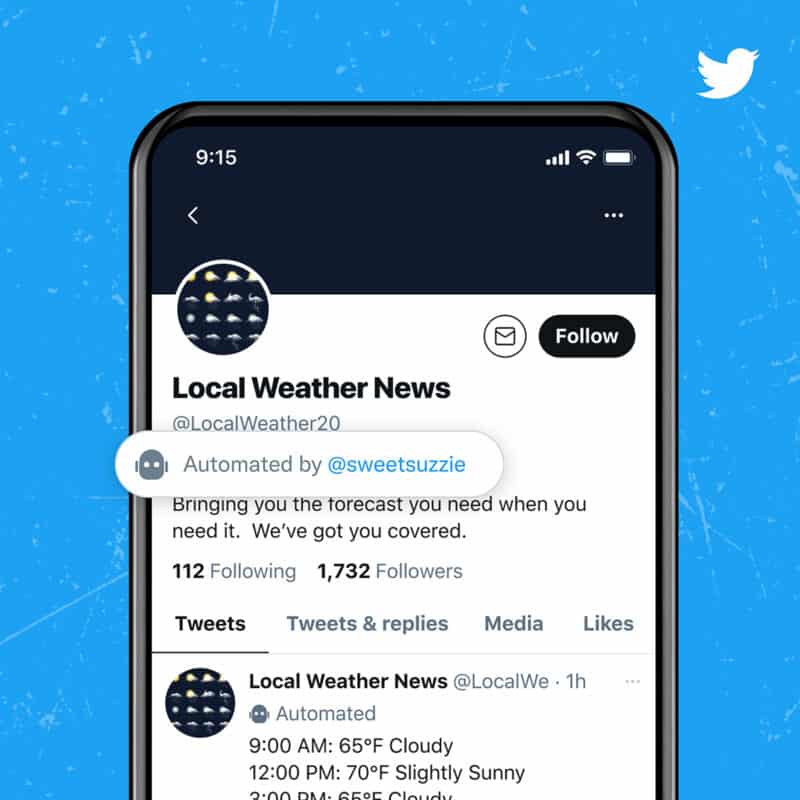