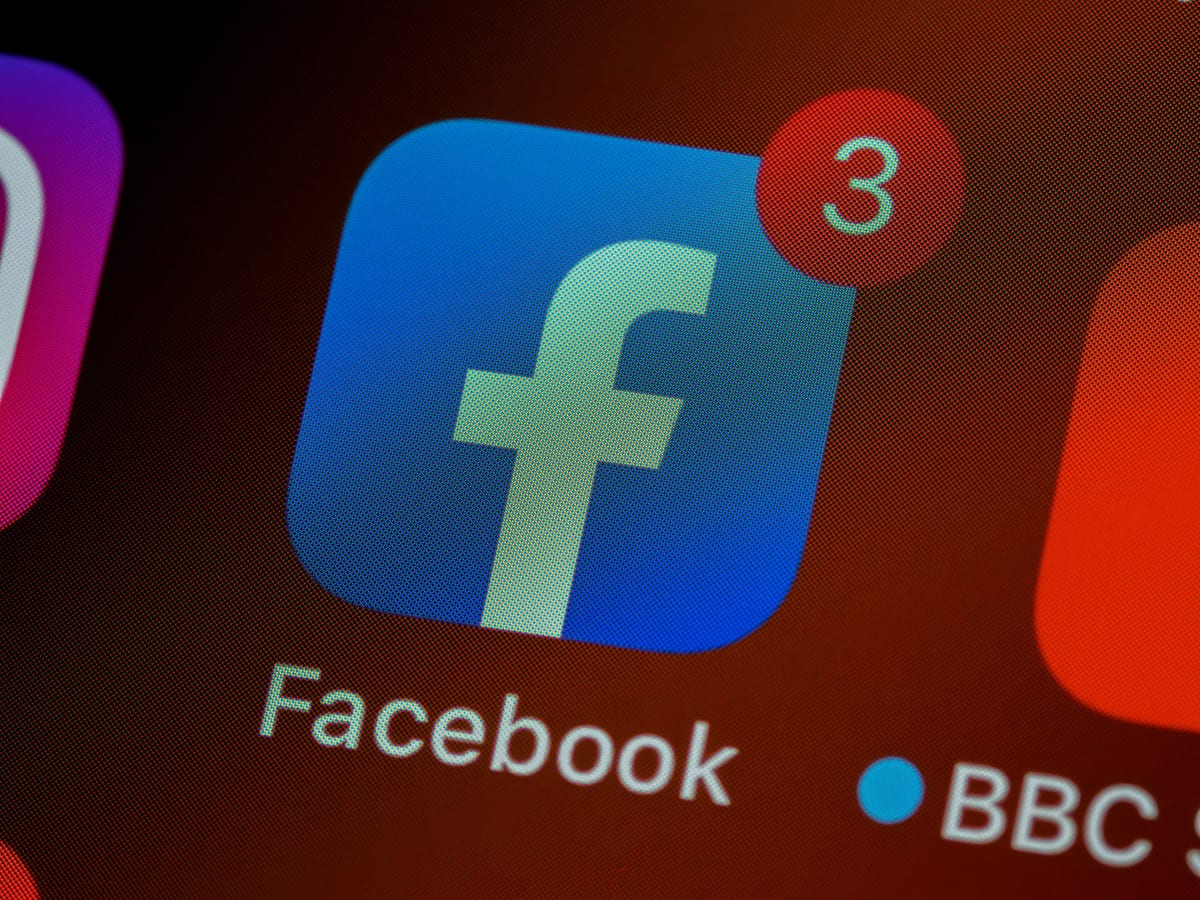 Facebook had been able to link the accounts to Fazze, a subsidiary of a UK-registered marketing company whose activities were mainly run from Russia.

"This (Fazze) campaign functioned like a disinformation laundromat," Facebook's transparency report states. "It created misleading articles and petitions on various forums such as Reddit, Medium, Change.org, and Medapply." The content was then shared via fake accounts on social media - including Facebook and Instagram - to spread and amplify it, it said.

"Crude spamming tactics" were also used, it added. "However, the crux of the campaign appeared to be to get influencers with pre-existing audiences on Instagram, YouTube and TikTok to post content and use certain hashtags without disclosing the origin of the posts." (SDA)