Group revenue climbed 74 percent to $1.19 billion. With both figures, the San Francisco-based company exceeded market expectations. Twitter attributed the development to the fact that it is now able to target advertising even better to individual users. In addition, the stricter data protection rules for the latest iPhone operating system have so far had less impact on advertising revenues than expected.

Fears not (yet) realised

It had been expected that the Apple update could lead to less data for personalized advertising. After all, iPhone users have to agree to the so-called tracking of online activities. However, Twitter admitted that it was still too early to assess the long-term consequences of the changes introduced by Apple in April.

For the months of April to June, Twitter reported 206 million users who receive advertising, generating revenue for the group. However, the company saw a quarter-over-quarter decline of one million users in the U.S., which Twitter attributed to lower news traffic in its home market than in the previous three months. Twitter shares rose 7 percent in after-hours trading. (SDA) 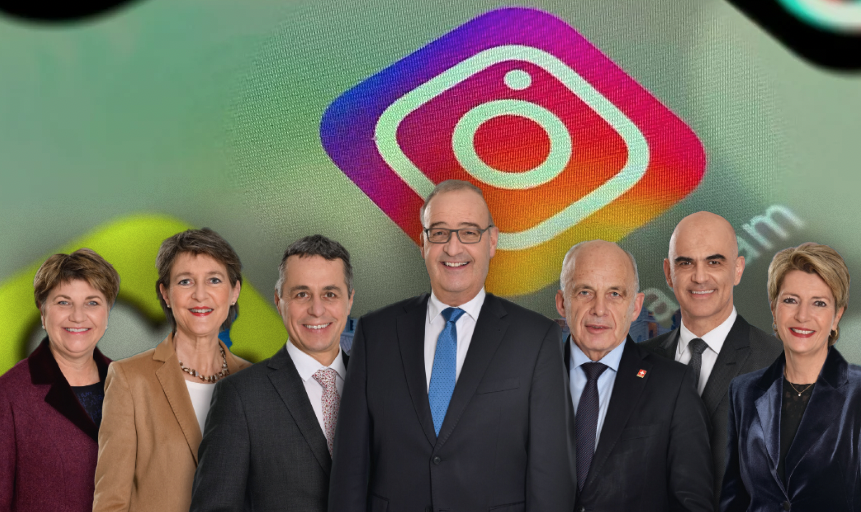