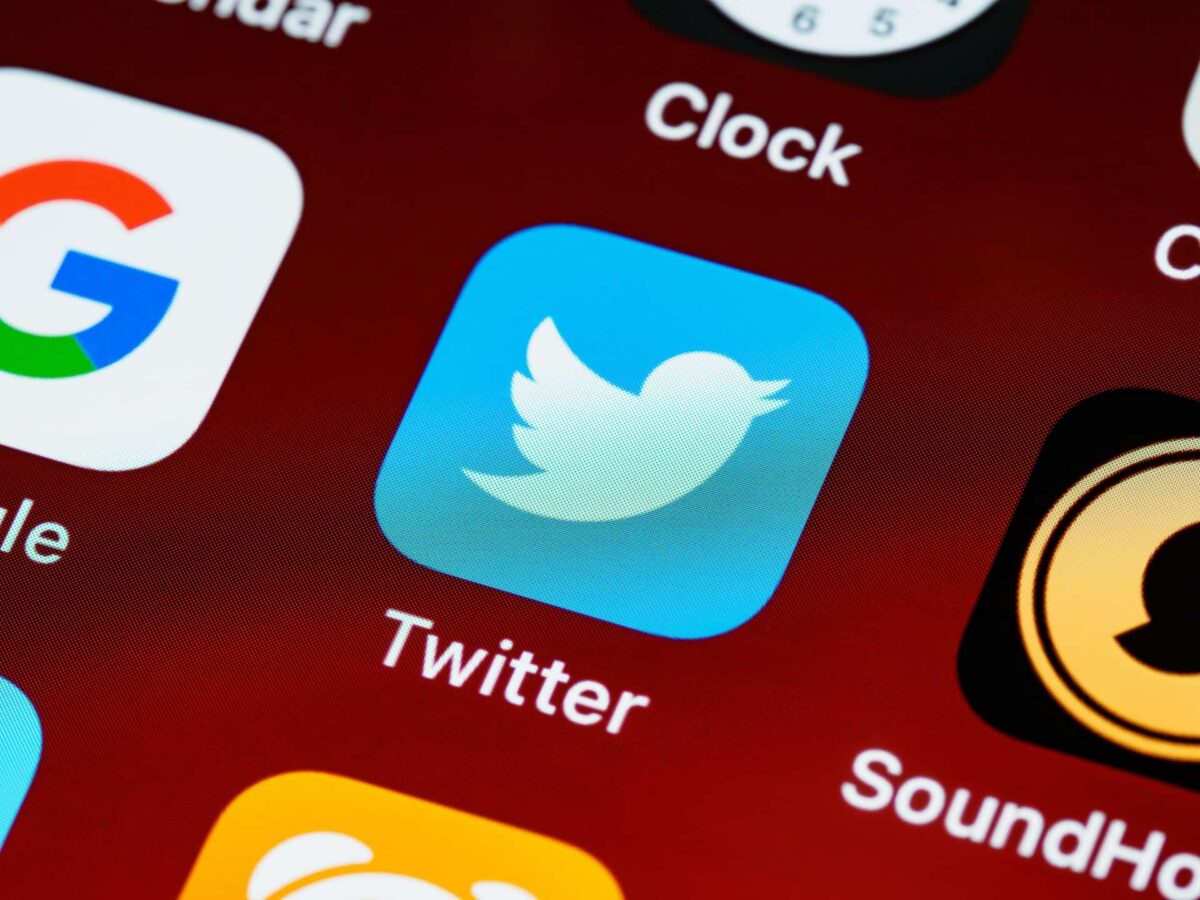 The online network announced on Tuesday that it had begun selecting US applicants. These are to be able to earn money with the help of the new "Super Follows" or "Ticketed Spaces" functions.

"Ticketed Spaces helps you create unique and exclusive audio experiences that your audience is willing to pay for," explained Ellen Havlicek and Esther Crawford from Twitter's product division. The "Super Follows" feature can create a "direct relationship with your most loyal subscribers" that can lead to monthly revenue, they added.

On "Ticketed Spaces", the selected Twitter celebrities will be able to sell virtual tickets to audio events at prices ranging from one to 999 dollars. Super Follows" will offer exclusive content for subscriptions of three, five or ten dollars a month.

Twitter should not only be a "fun place to interact with your audience," but become a place "where you can make money with thought-provoking conversations," Crawford and Havlicek further explained.

From revenues up to 50,000 dollars Twitter wants to retain three percent, for higher revenues the company wants 20 percent commission. Twitter wants to create new revenue opportunities with the new offers, which will initially be tested. So far, the group has financed itself mainly through advertising. (SDA)