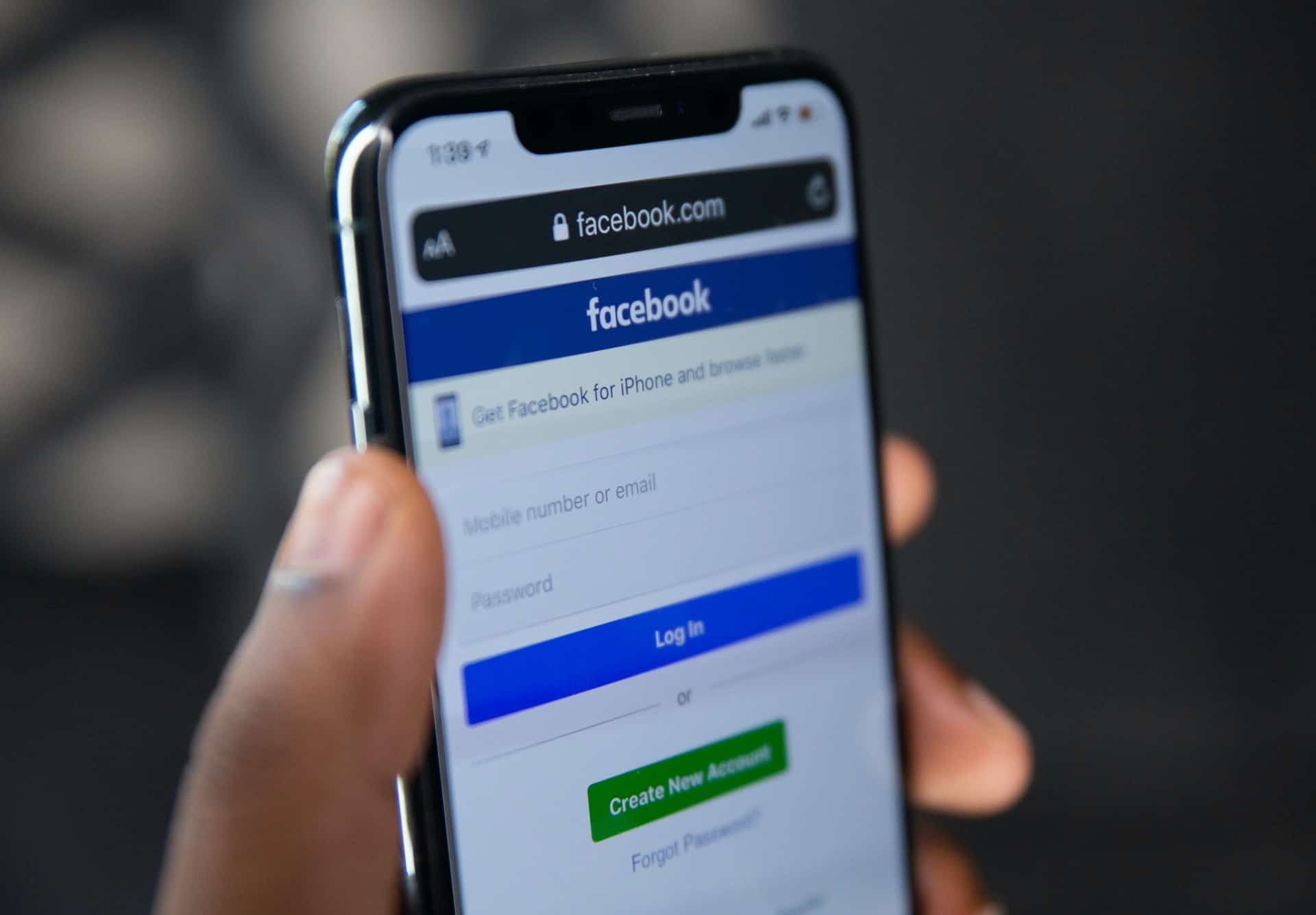 Via the Marketplace, users of the social network can privately buy and sell goods from each other. According to the EU Commission, it wants to clarify whether Facebook is exploiting its position in other markets for this service in an anti-competitive manner. If competing companies advertised their services on Facebook, Facebook could come into possession of commercially valuable data and then use it against competitors, according to the suspicion.

Facebook believes the case is baseless. "We will continue to cooperate fully with the investigation to show that it is baseless," the US company said. Commenting on the allegations, it said only: "We continue to develop new and better services to meet the evolving demand of people who use Facebook. Marketplace and Dating offer people more choice, and both products operate in a very competitive environment with many big players."

The EU Commission nevertheless sees reason for an intensive investigation. "Following the conclusion of its preliminary investigation, the Commission cannot rule out the possibility that Facebook is distorting competition in the field of online classified advertising services," the Brussels-based authority said. For example, Facebook could derive accurate information about user preferences from the advertising activities of its competitors. This information could then be used to optimise Facebook Marketplace.

"Facebook is used by nearly three billion people each month and has a total of nearly seven million advertisers," Verstager said. "The company collects vast amounts of data on the activities of users of its social network and other services, and is therefore able to target specific groups of customers."

The Commission will investigate in depth whether Facebook has an unfair competitive advantage thanks to this data. "We must ensure that data is not used to distort competition in today's digital economy," the Commission Vice-President stressed.

The investigation will also look at whether Facebook Marketplace's embedding in the social network constitutes "tying", which Facebook could use to hinder or exclude competing online classifieds services. This could be a violation of rules against anti-competitive agreements between companies, it added. The proceedings are being conducted in an open-ended manner.

The UK's Competition and Markets Authority (CMA) also launched an investigation into Facebook's use of data on Friday. They will try to cooperate, the commission further explained. (SDA)