The traditional sausage is particularly widespread in Turkey and the Balkans. Now it's set to appeal to the Swiss population as well. Anyone who lives in Switzerland and uses social media cannot get past Zeki. He is known to a wide audience mainly as a comedian and author of satirical "memes." The comedian and meme master maintains both the widest-reach and second-strongest Instagram channel in Switzerland.

And now Zeki also wants to know it as an amateur chef and gourmet. For some time now, he has devoted himself to a wide variety of culinary directions. But he prefers to combine traditional dishes from his childhood with hearty Swiss cuisine. "The beauty is, you can prepare the sucuk in a thousand ways. Raw, boiled, fried, steamed, combined with vegetables, egg or many other dishes - and it always tastes fantastic," he is quoted as saying in a news release. After a lengthy search, Zeki stumbled upon a Swiss butcher shop that could accurately implement his recipes. "Although the experiments tasted good from the start, I constantly had something to nag about. Too spicy, too mild, too smoky, I always found something that didn't suit me. I drove them to despair - and to excellence." 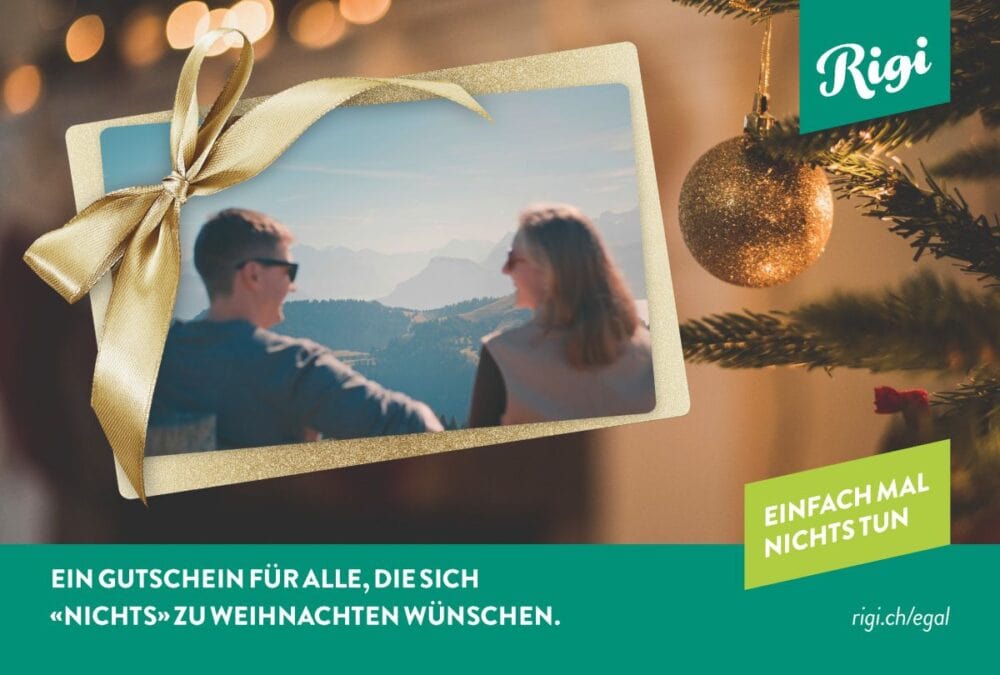 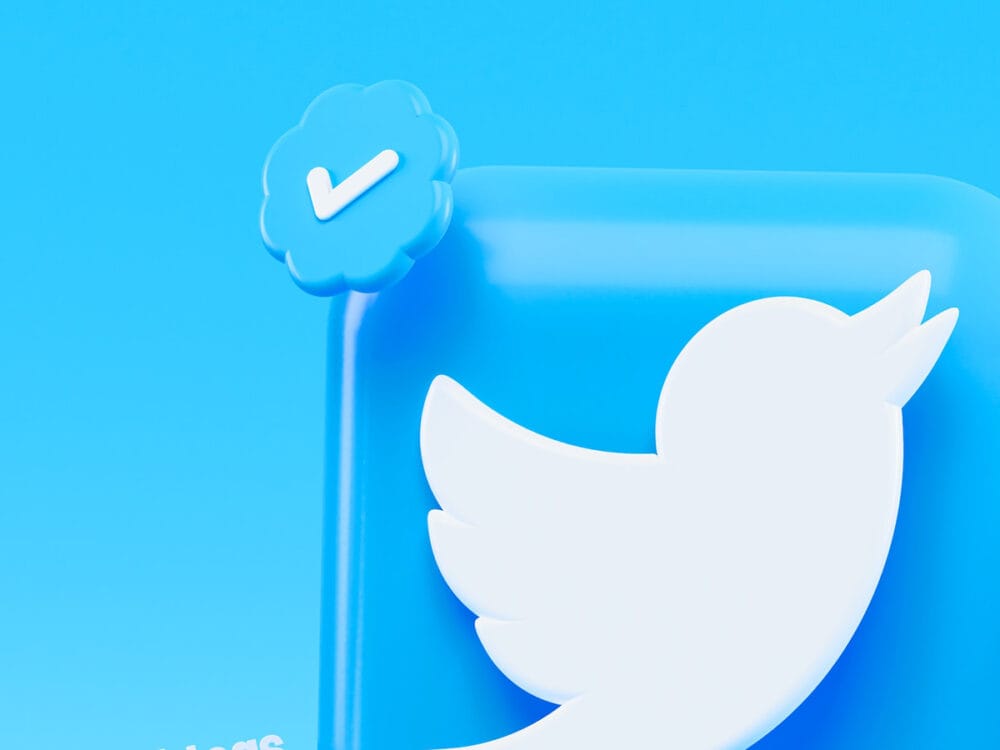