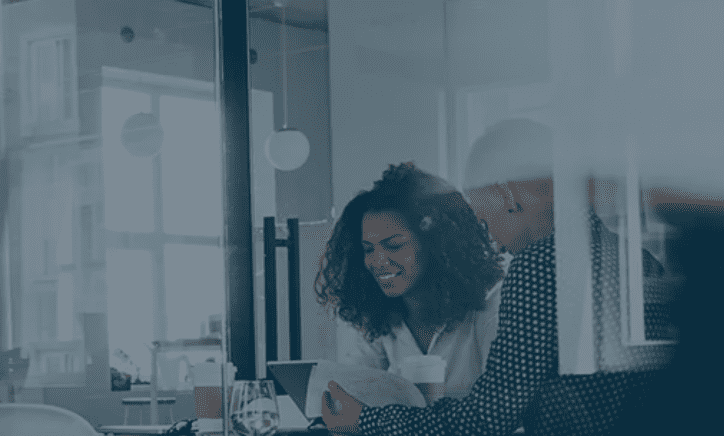 The closing of the joint venture was completed on November 11, 2021. At the same time, Martin Waeber, Pierre-Alain Regali, Francesco Vass and Boris Gussen were appointed members of the new Group Leadership Team under the leadership of Gilles Despas.

Under the name SMG Swiss Marketplace Group and with an independent brand presence, the new group is launched under the leadership of CEO Gilles Despas. The company includes the well-known platforms acheter-louer.ch, anibis.ch, AutoScout24, Car For You, FinanceScout24, home.ch, Homegate, icasa.ch, ImmoScout24, ImmoStreet.ch, MotoScout24, Ricardo, tutti.ch as well as advertising marketing.

The SMG Swiss Marketplace Group is to exude a digital pioneering role and simplify people's lives with groundbreaking products as well as drive customer success. Swissness, simplicity, growth ambition and digital innovation are to define the brand image. To mark the launch of the new company, the announcement website swissmarketplace.group realized.

Lothar Lanz, Chairman of the Board of Directors of SMG Swiss Marketplace Group AG: "Together with Gilles Despas, Board member Olivier Rihs and the shareholders, we have been able to fill the first positions of the new Group Leadership Team with experienced and excellent executives in recent weeks. Further positions will follow. I am extremely pleased to accompany the new company on its further journey."

Gilles Despas, CEO of SMG Swiss Marketplace Group AG is delighted: "Today we are embarking on an exciting journey with a new, forward thinking and future ready company. We have a fervent ambition to create only the best products and services for our valued customers and users in Switzerland. We want to be the most flexible and attractive employer among European digital companies. A company that strives for sustainability and lives true diversity every day in an inspiring, multilingual and agile environment as we drive the digitalization of our industries."

As already announced on August 31, 2021, TX Group AG holds 31 percent of the new joint venture, Ringier AG and Mobiliar 29.5 percent each and General Atlantic 10 percent. The four shareholders each hold 25 percent of the voting rights 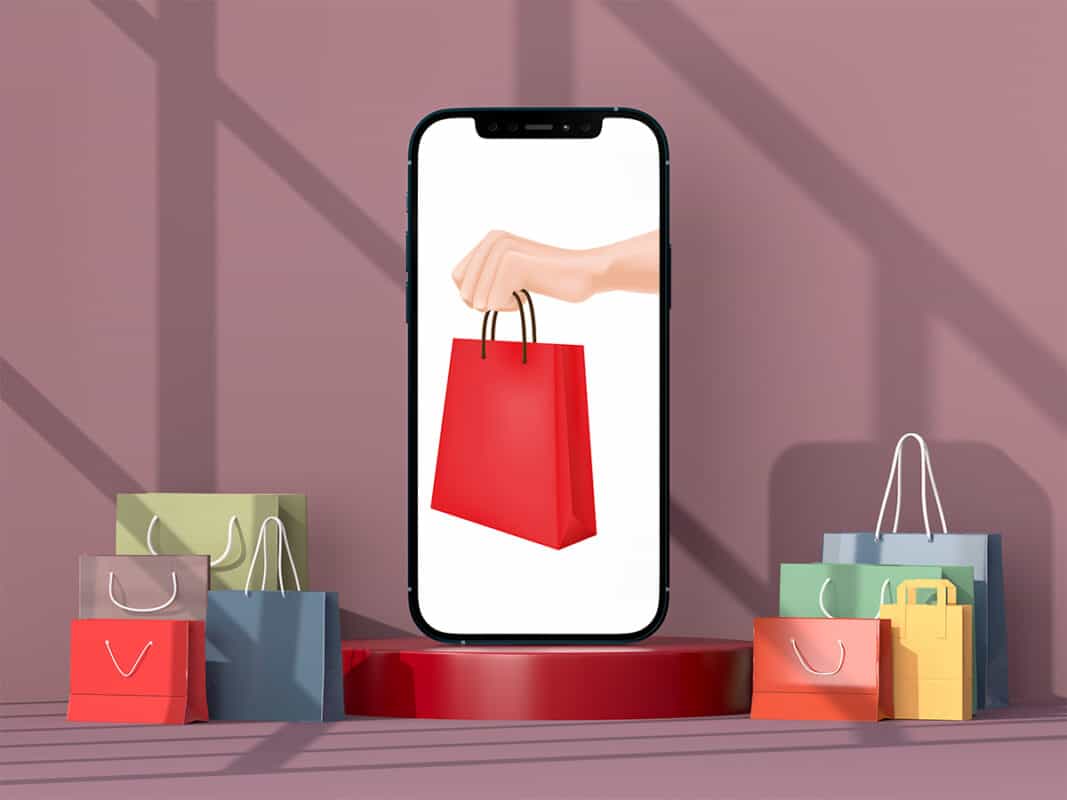 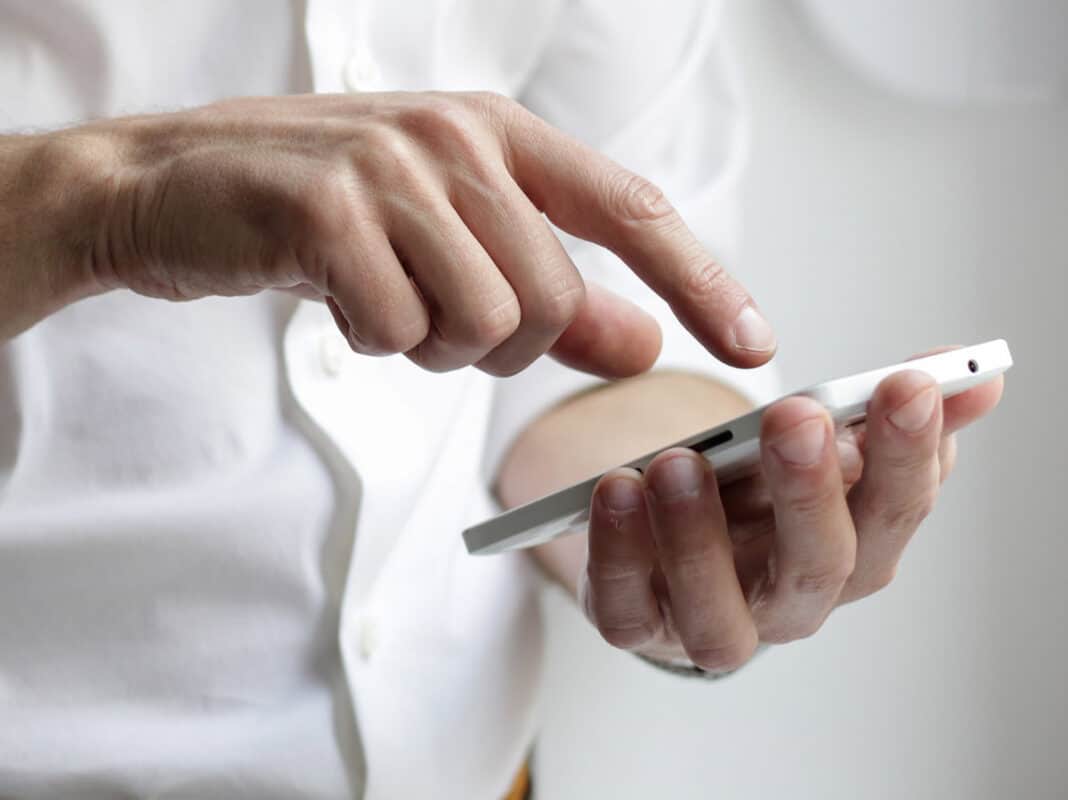