In the new view, the stories of the day are displayed in large format with a screen-filling image and the corresponding headline. As is usually the case when using social media, the user swipes rather than scrolls to the next story. The stories are tailored to personal interests according to past user behavior. To prevent a filter bubble, the content is then weighted and placed by the editorial team according to relevance, as usual.

20 Minuten offers an alternative to the classic view with My View, which can still be selected. The new view is aimed at people who mainly consume news content via social media. Now they will also find the familiar user experience in the 20 Minuten and 20 minutes app.

My View is not only available in German and French, but also works in combination with the Multilanguage feature currently available in nine languages, in which the editorial content of 20 Minuten and 20 minutes is automatically translated into the languages frequently spoken in Switzerland. The launch is accompanied by a national 360-degree campaign. 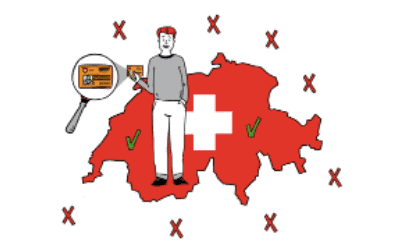 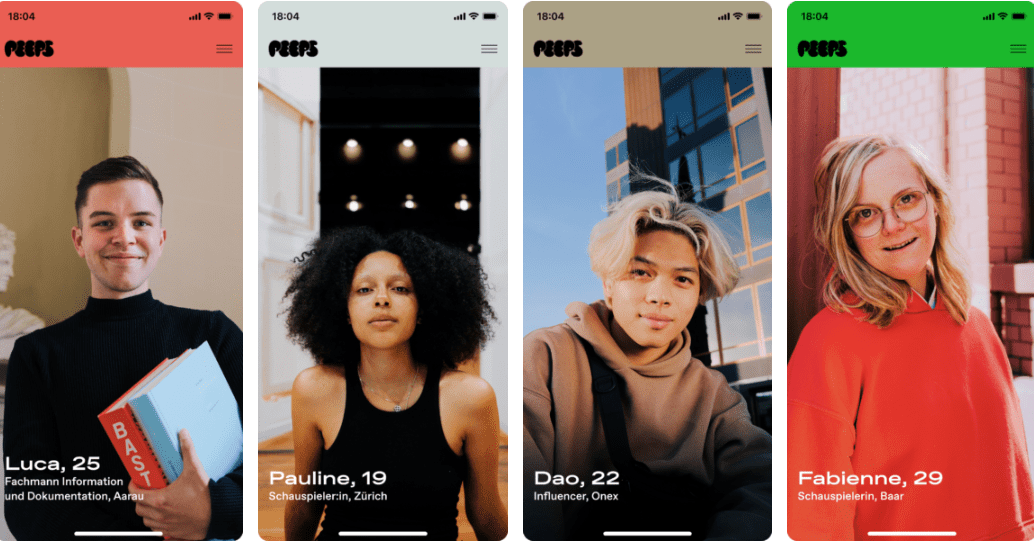 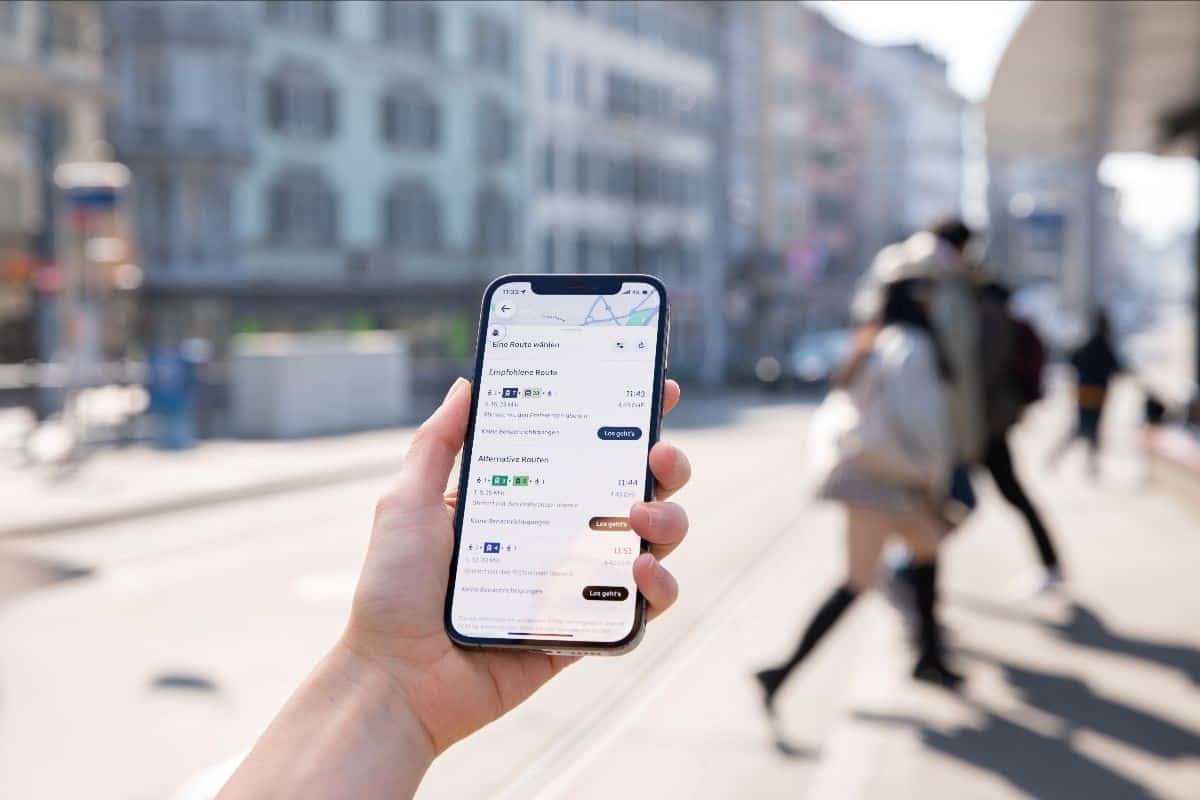