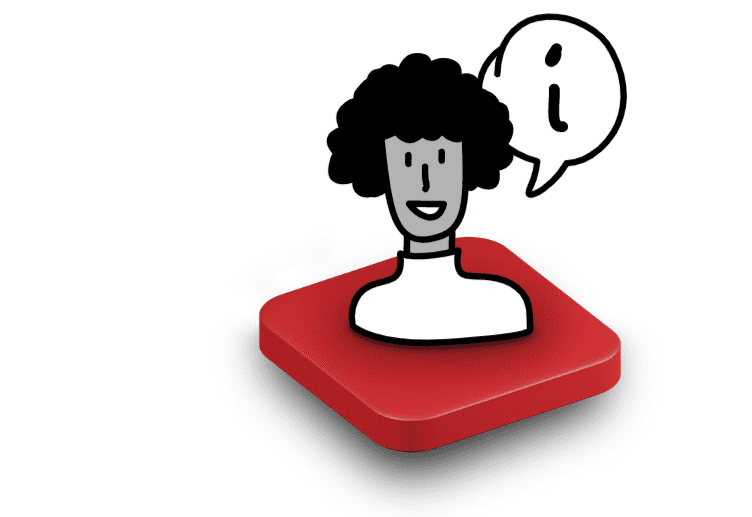 The app has already been in operation since the end of 2021, as the State Secretariat for Migration (SEM) announced upon request. However, it was only communicated in the context of the publication of the SEM annual report on Monday.

On the app, asylum seekers can find general accessible content as well as information about each center, such as applicable curfew times, pocket money distribution and activities for adults and children, according to the annual report.

The information portal "asyl-info" is a response to the high demand for information among asylum seekers, the statement continues. As the SEM explained on request, asylum seekers had frequently expressed the wish in surveys to find information online - and not only on flyers and leaflets.

According to the SEM, the app also reduces the workload of SEM employees in the areas of accommodation, support and security. In addition, costs will decrease in the medium term thanks to the elimination of printed materials.

The app is currently available in 13 languages and has a read-aloud function. According to SEM, the feedback so far has been "consistently positive. Among other things, the app was awarded a bronze medal at the "Best of Swiss Web Awards.

More about the app "asyl-info 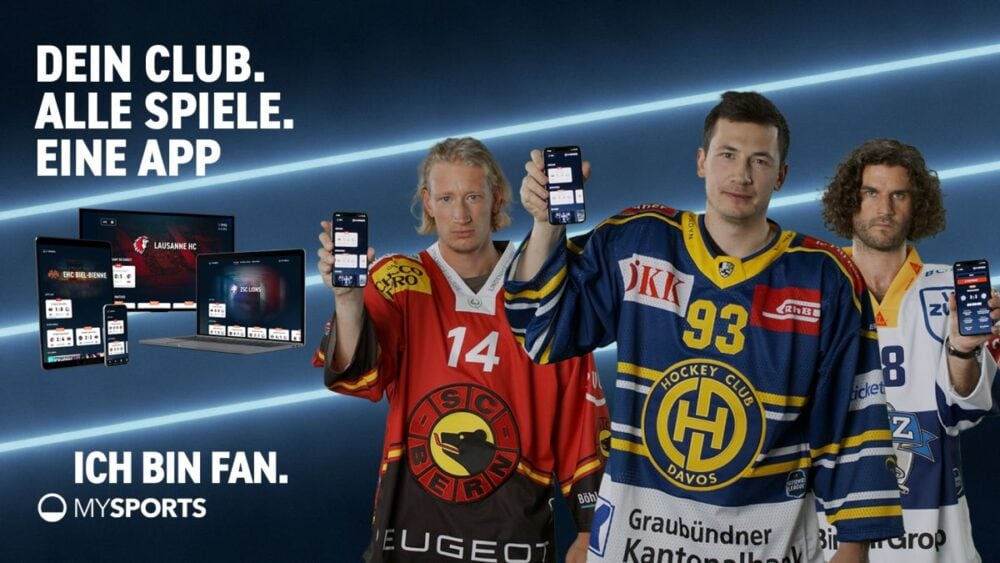 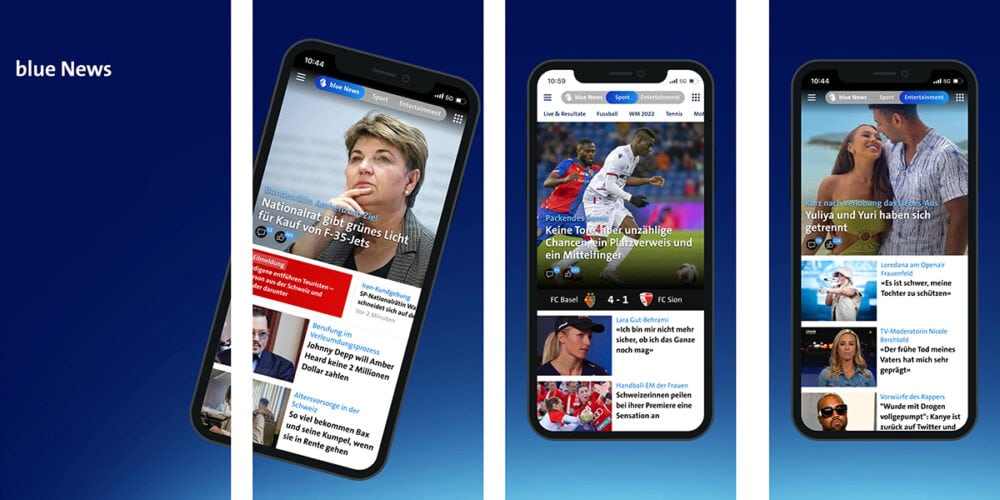 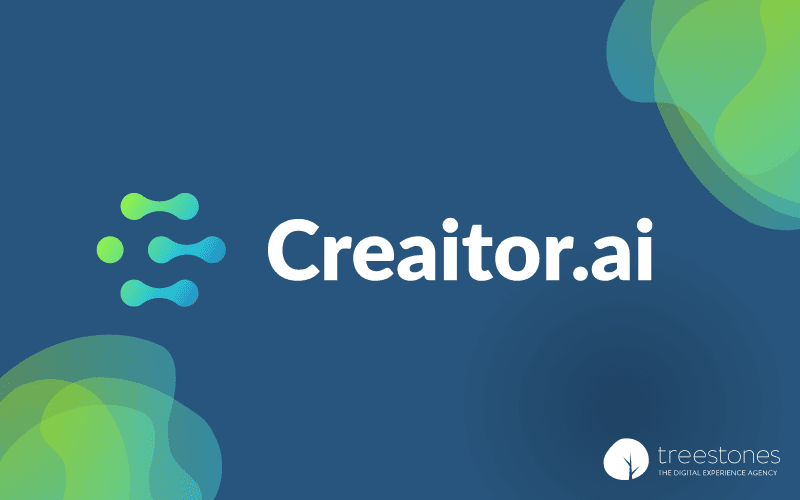