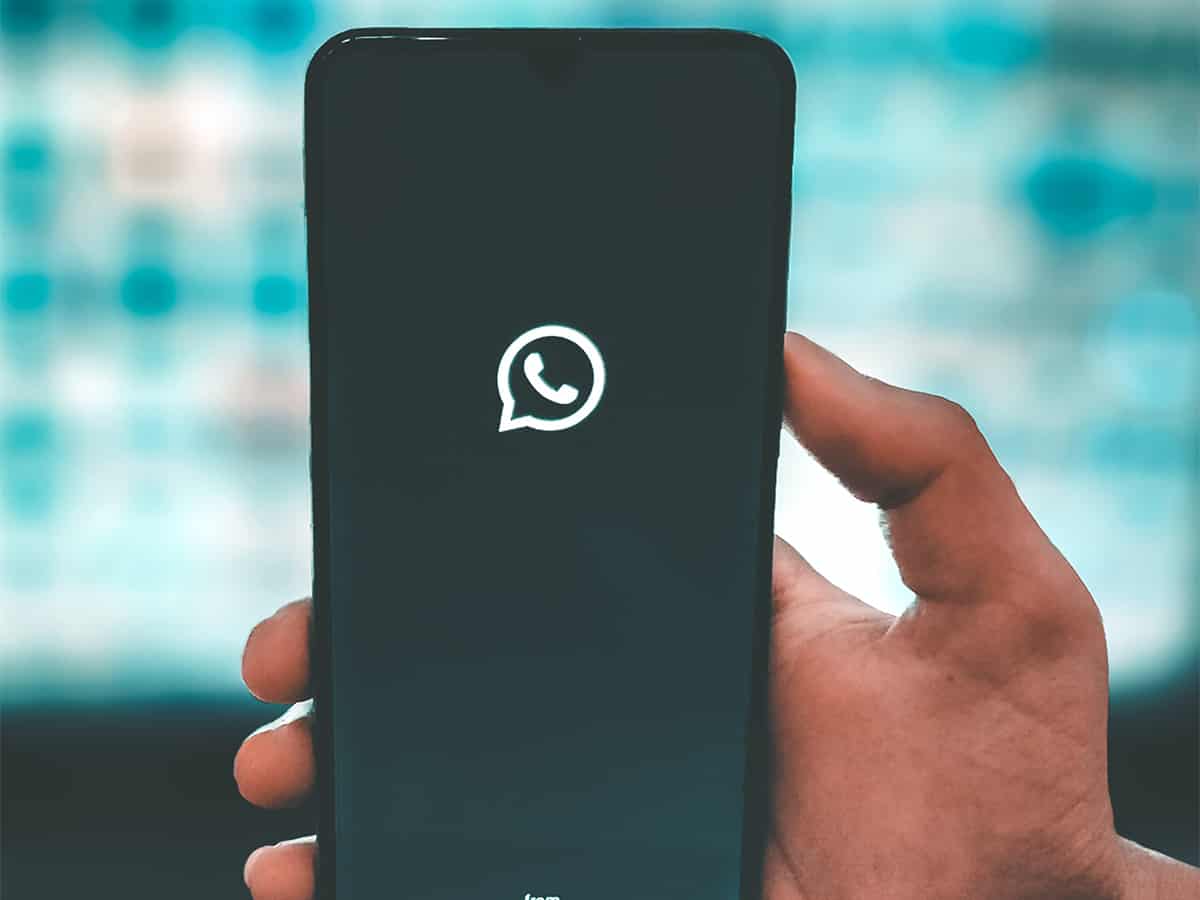 WhatsApp is reaffirming its adherence to full encryption after the controversy surrounding its new usage rules, and is promising new features to protect privacy. These include the ability to send messages that can only be viewed once by the recipient. This could be useful, for example, if you need to send a password to family members, said WhatsApp chief Will Cathcart.

People will also be able to set chats to disappear on their own after a certain amount of time. "People, on the whole, don't want their messages to be preserved forever," Cathcart pointed out. "When we chat, we don't have a recording device with us. In that sense, it's weird that digital chat platforms store them forever."

The Facebook-owned company is launching a privacy ad campaign on Monday in Germany and the UK, which are among its most important markets. The short promotional videos highlight that content sent on WhatsApp is basically only visible in plain text to the users involved, thanks to so-called end-to-end encryption.

WhatsApp has more than two billion users. However, the service has had to contend with criticism and an exodus of users in recent months following the announcement of new usage rules. This was triggered by the assessment that the update, which came into force in mid-May, would see more data shared with the company's parent Facebook. WhatsApp rejected this as a misunderstanding and repeatedly stressed that the end-to-end encryption, with which the service itself also has no access to content, would not be softened.

WhatsApp chief Cathcart acknowledged mistakes in announcing the new rules. WWe need to communicate clearly what we are doing and why." He said WhatsApp missed this. "We only became clearer when we saw the confusion. That's on us," Cathcart said. He added that WhatsApp had planned an ad campaign for end-to-end encryption beforehand. But after the controversy of the past few months, WhatsApp has even more reason to talk about it.

In the meantime, an overwhelming majority of users who had already been asked for their consent to the new rules had accepted them, Cathcart said. He did not give exact figures. Originally, users who did not agree to the new rules were supposed to lose access to basic functions over time. They now face no consequences. Only the new functions for communicating with companies will be available only after agreeing to the update. According to WhatsApp, they were the main reason for the change in the terms of use.

Encryption for the security of citizens

Cathcart criticized some governments for trying to soften encryption in chat services. "I hope that over time, governments will realize that the most important role they can play is to provide more security" - for example, by setting standards for businesses. WhatsApp argues with governments that end-to-end encryption helps protect citizens' security, he said. Facebook remains committed to its plan to bring full encryption to its second chat service, Messenger, as the next step, Cathcart said.

In several countries, attempts are being made by governments and authorities to undermine full encryption in chat services such as WhatsApp. In Germany, too, there is a draft law that would allow the Federal Office for the Protection of the Constitution to conduct source telecommunication surveillance such in encrypted chat services.

In the case of classic SMS messages, it has long been the case that telecommunications providers must allow authorities to monitor them. This has not yet applied to encrypted chat services. Security authorities criticise that this prevents them from accessing the communications of criminals or extremists. Recently, however, international police authorities succeeded in striking a major blow against organized crime with the help of a chat app, of all things. The investigators succeeded in establishing their allegedly secure app as a communication channel in criminal circles. (SDA) 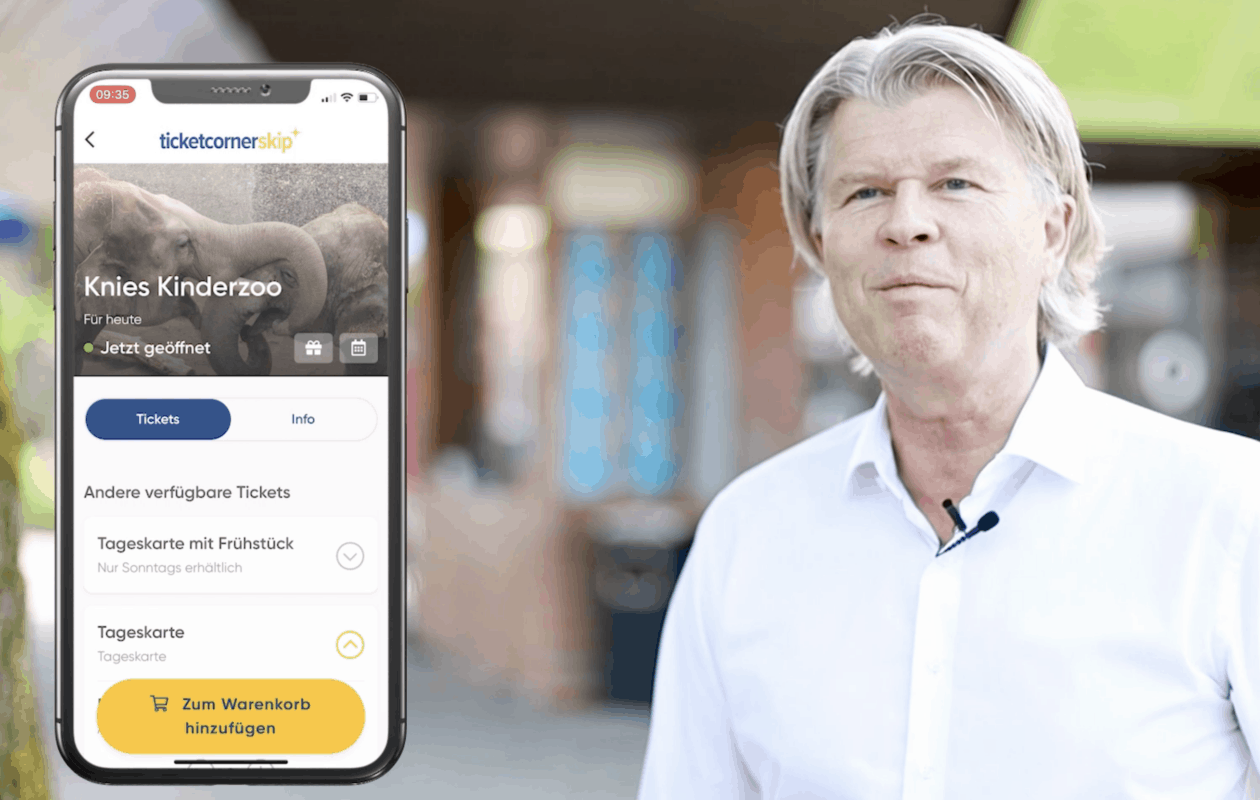 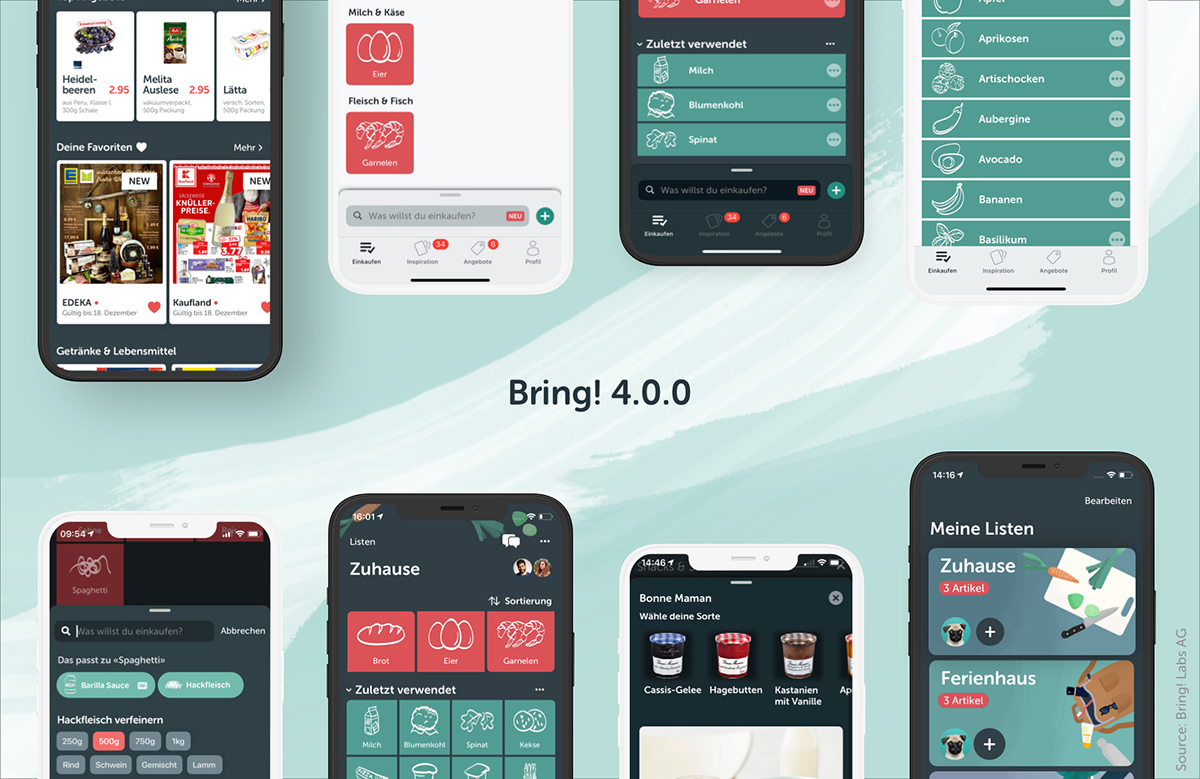