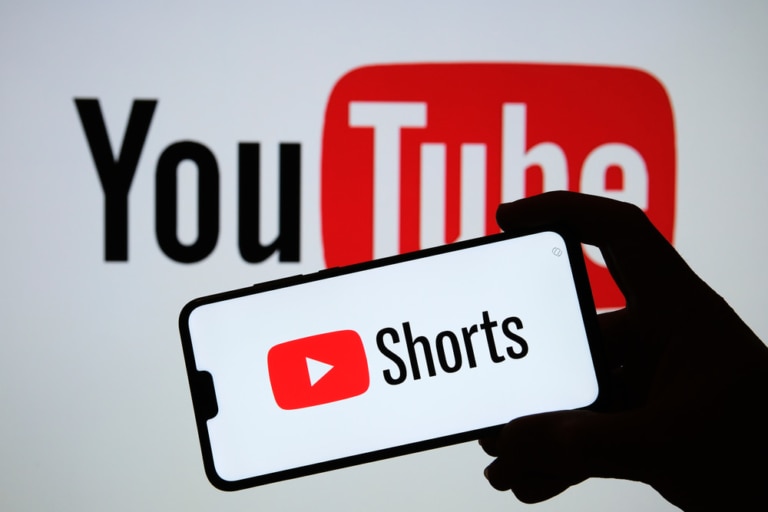 In the future, YouTube wants creators of short videos, called "shorts," to share in advertising revenue. This is provided for by changes to the YouTube partner program, which were presented on Tuesday (local time) in Los Angeles. Until now, creators have only benefited financially from the advertising revenue generated by the Google video platform on the main YouTube platform.

Short videos on "Shorts," on the other hand, with which YouTube has been competing against its Chinese competitor TikTok since 2020, have not been able to be monetized so far. They often served only as a means to attract users to a YouTube channel with longer videos.

Through the YouTube Partner Program, which was launched in 2007, the Google subsidiary has paid out more than $50 billion to creators, artists and media companies in the past three years, according to YouTube CEO Susan Wojcicki. However, the videos posted on "Shorts" were not among them. According to YouTube, the short video service now has 30 billion views a day and more than 1.5 billion users who log on at least once a month.

Starting early next year, Youtube partners will share in revenues on both the main Youtube platform and "Shorts." "Shorts"-focused creators can apply for the program if they have at least 1,000 subscribers and 10 million Shorts views within 90 days.

The company will also introduce "Creator Music," an online catalog that allows YouTube creators to license copyrighted music for use in long videos. YouTubers who don't want to pay for licenses can alternatively share advertising revenue with copyright holders. Until now, many Youtubers have used royalty-free music or risked having their videos taken offline for copyright infringement. (sda.) 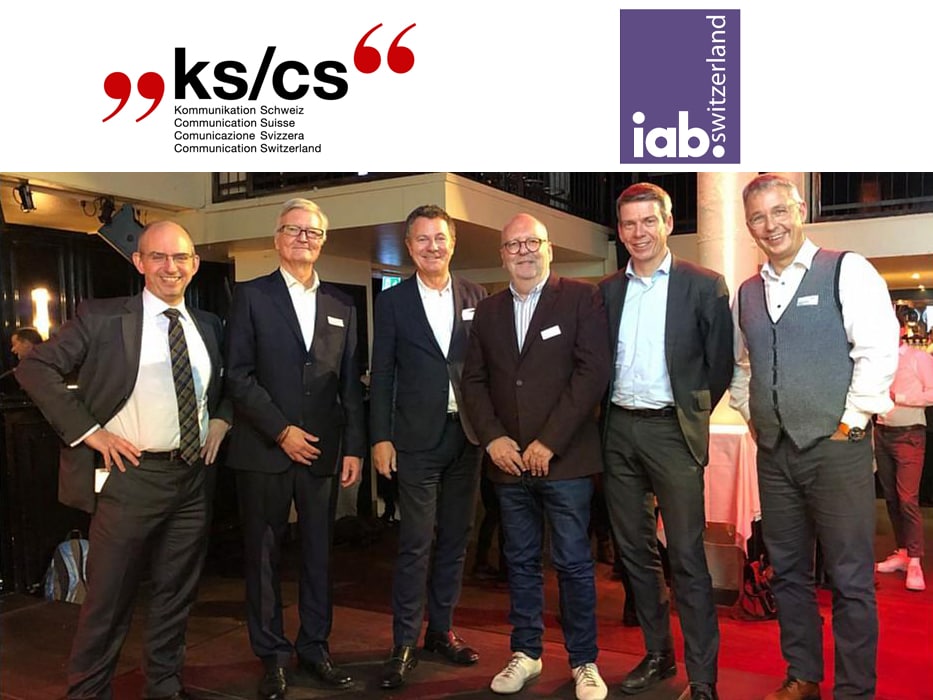 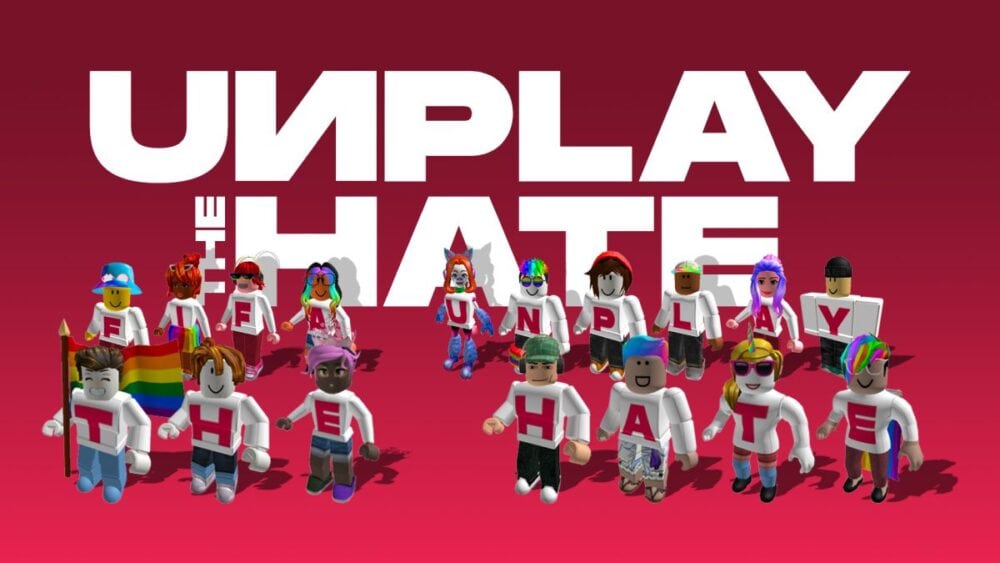 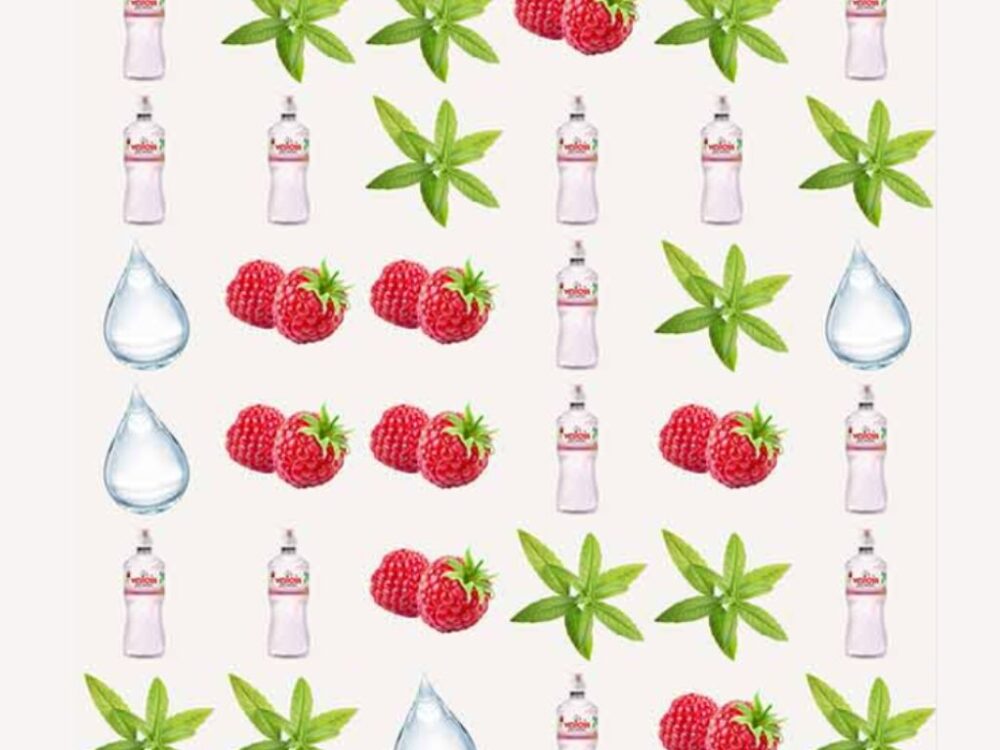