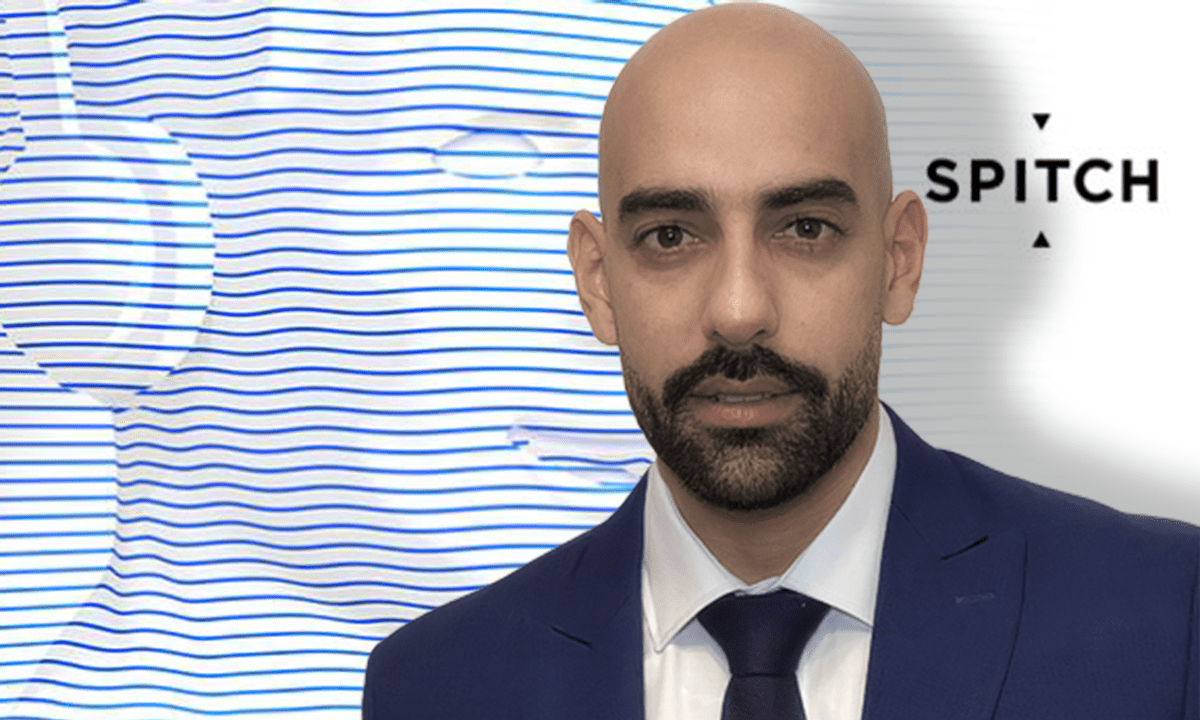 According to Spitch, the expansion of its workforce is in response to a rapidly growing demand for conversational AI. The company defines this as the use of artificial intelligence (AI) for voice and text dialog systems.

Fehmi El Benna comes from Sunrise Communications, where he worked for over three years as an account and later key account manager. Prior to that, he spent twelve successful years at Swisscom as a sales consultant, five of them specifically for the SME target group. In his new position at Spitch, Fehmi El Benna reports directly to Stephan Fehlmann, who is responsible for the DACH region as Country Manager. Fehmi El Benna speaks German, English and French.

"We are currently experiencing a strong increase in demand for our speech and text dialog systems and are therefore very pleased to welcome Fehmi El Benna to our team," explains Stephan Fehlmann. "I am delighted to be entering a technologically particularly demanding market segment with excellent prospects for the future," says Fehmi El Benna.

The market growth for conversational AI is estimated at an average of 130 percent per year. According to Spitch, growth rates have been much higher in recent years. 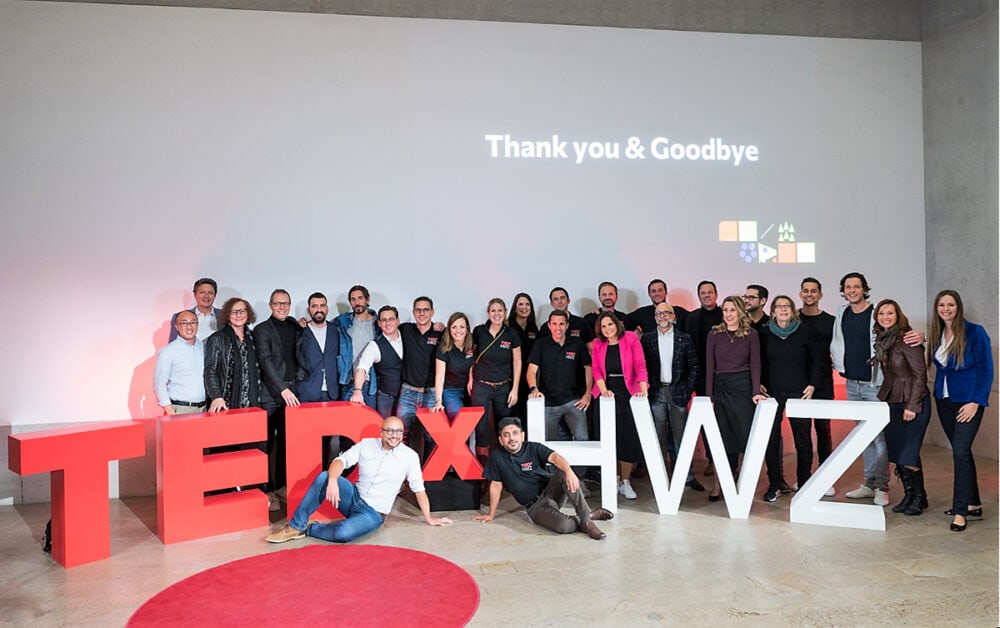 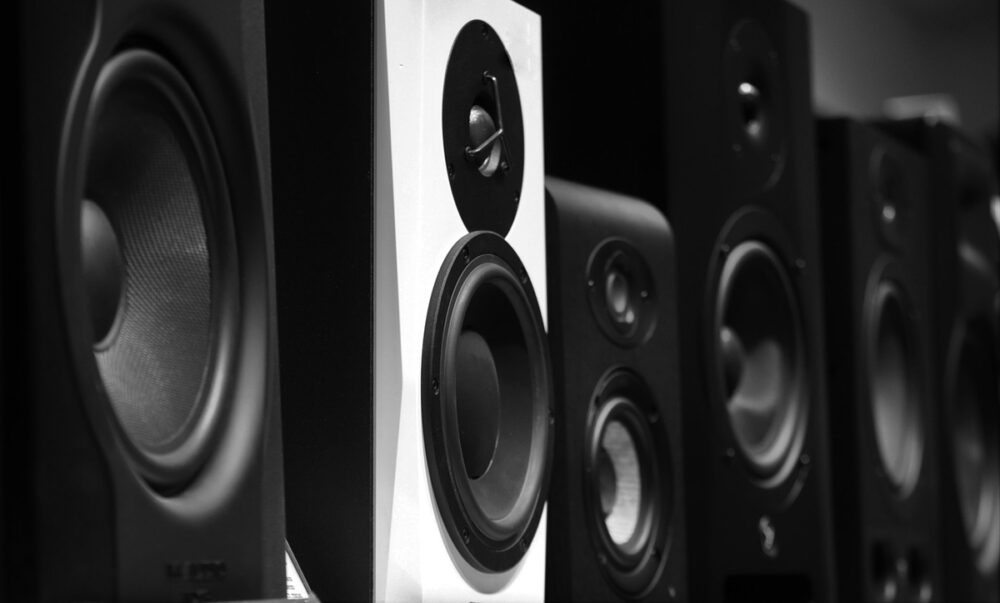 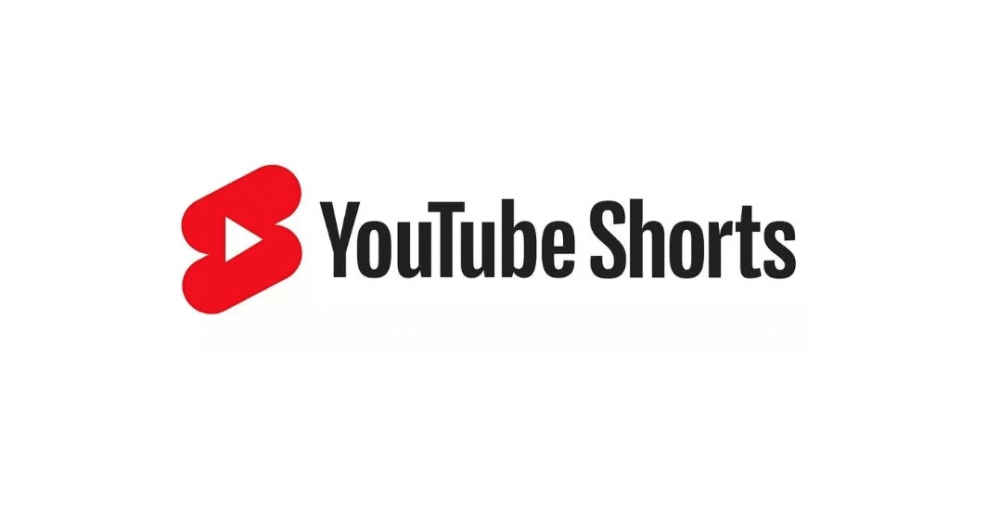