Media platform Teads on Wednesday unveiled its latest study on what publishers are doing to move toward the cookieless era. In an update to the 2021 survey, 450 premium publishers from around the world responded to questions about their plans and industry initiatives. This has resulted in several insights for the market.

Awareness of cookie issues has reached most publishers: only 6 percent of publishers said that "they have little to no knowledge about cookies," while 33 percent have "a good understanding of new initiatives and their pros and cons," but 44 percent are "not yet aware of new solutions."

On the question of strategy, 70 percent of publishers want to use their first-party data as a cookie substitute, and contextual targeting is very important for 64 percent, while universal IDs at 50 percent and privacy sandbox at 36 percent seem rather less relevant.

Already, just under a third of publishers are willing to share their first-party data with AdTech providers to ensure the continued monetization of their inventory. Publishers are less concerned about sharing URLs and unique IDs, with 58 percent agreeing.

No concrete plans yet

When asked which partners the premium publishers plan to work with to implement their Unique ID solutions, 33 percent said they had no specific plans, while the rest would essentially work with three different solutions from LiveRamp (36%), ID5 (36%) and The Trade Desk (30%).

On the question of platform and regulatory changes, 64 percent of publishers said this would have no impact on their planning for the cookieless future, while 17 percent felt it would tend to accelerate their plans. In general, 58 percent of German publishers are in favor of protecting user privacy and are confident of finding new alternatives.

Here, the challenges are most evident with logins: half of German publishers said they have a strategy to increase the use of logins, however, the majority of consumers do not take advantage of this offer. Only 6 percent of publishers reported that the majority of consumers identify with a login, whereas for over 60 percent of publishers, less than 10 percent of consumers opted in. Publishers see the biggest challenge to login adoption as impacting user experience (67%), followed by potential traffic impact (44%) and monitoring inventory monetization opportunities (44%).

"It's a very exciting time for publishers and the ad tech industry. I'm glad to see that many publishers are already aware that they need to protect their business models with new technology solutions to stay successful in today's cookieless advertising world," says Omar Piras, Head of Publishing at Teads in Switzerland. 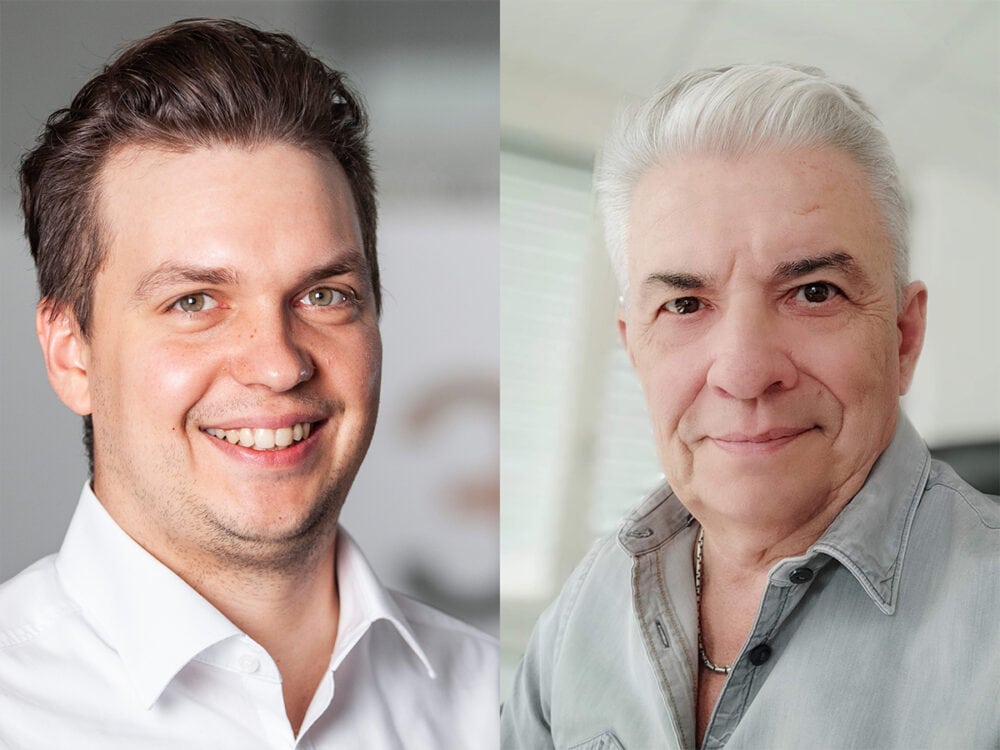 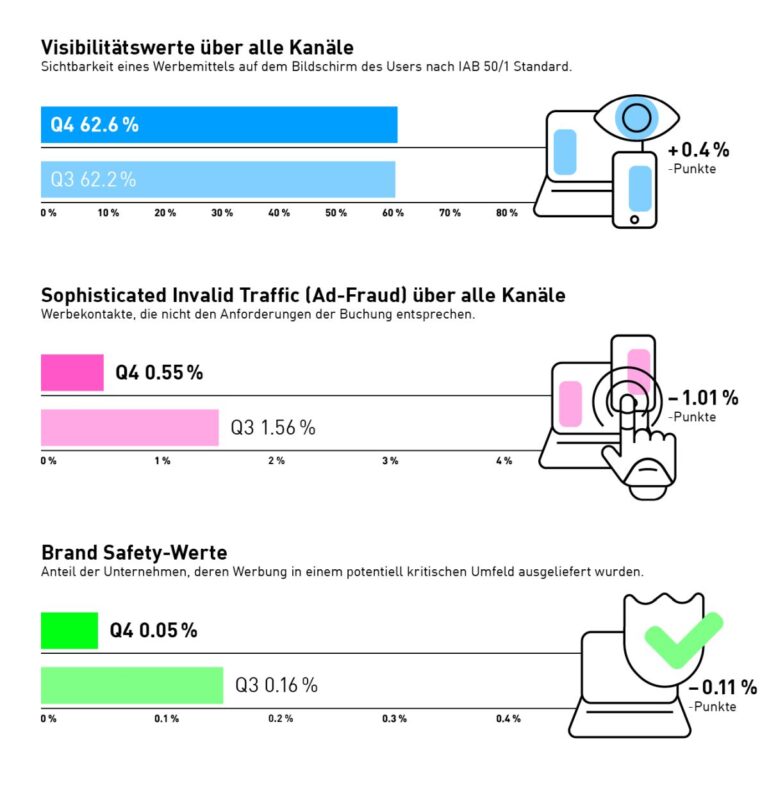 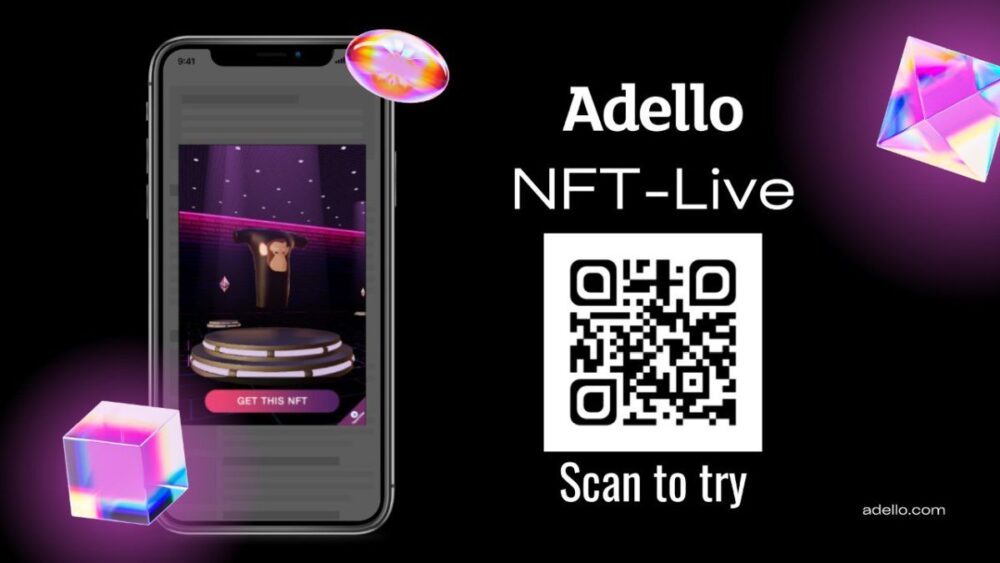