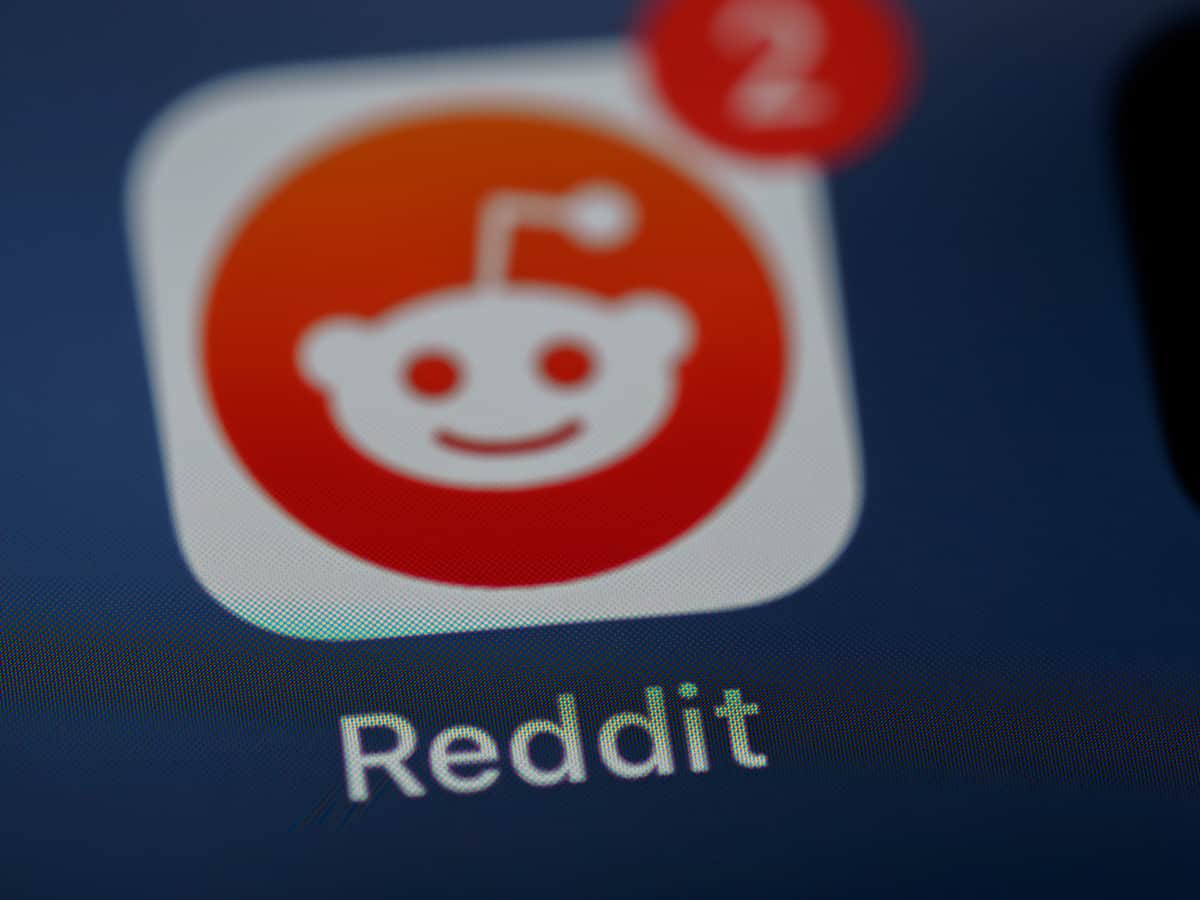 In August, Reddit had achieved a valuation of around ten billion US dollars in a financing round. According to the Group, advertising revenue in the second quarter was around 100 million dollars - an increase of 300 percent on the same period last year.

Reddit claims to have more than 50 million users every day. They are divided into more than 100,000 online communities, known as subreddits, in which users come together according to their interests. Reddit relies on so-called moderators from the respective communities to oversee the platform. Because the company often holds back when it comes to regulating content, it has recently come under repeated criticism.

Reddit also caused a stir on the financial market recently, because amateur investors allied themselves against professional investors via the platform. The result was price turbulence that sent the shares of the retail chain Gamestop on a roller coaster ride. (SDA) 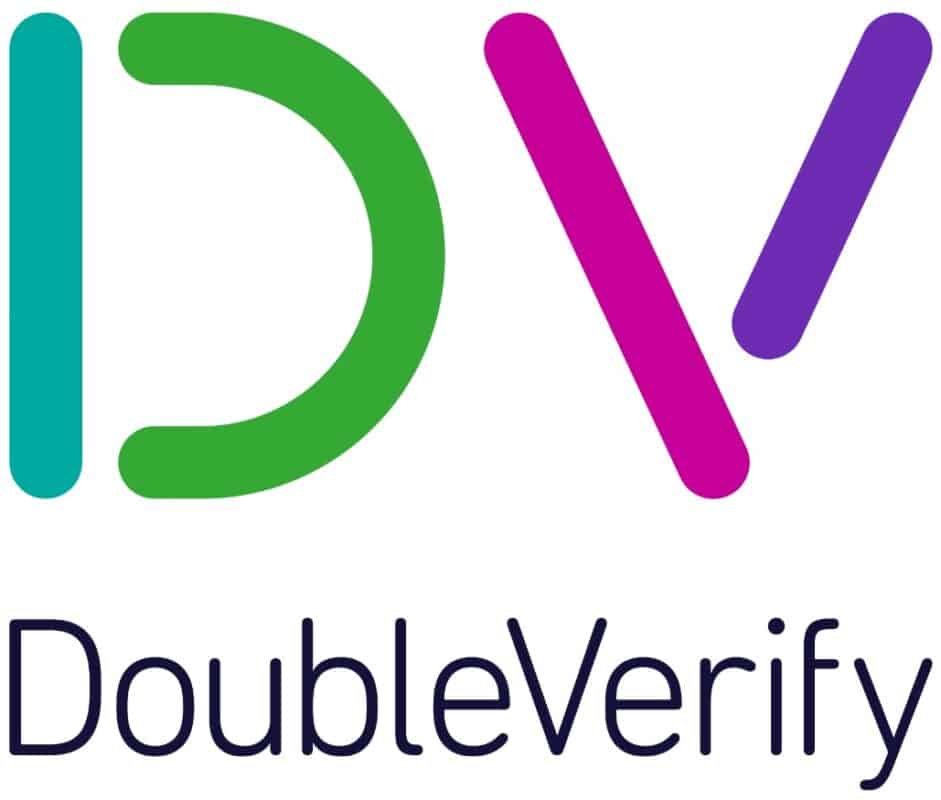 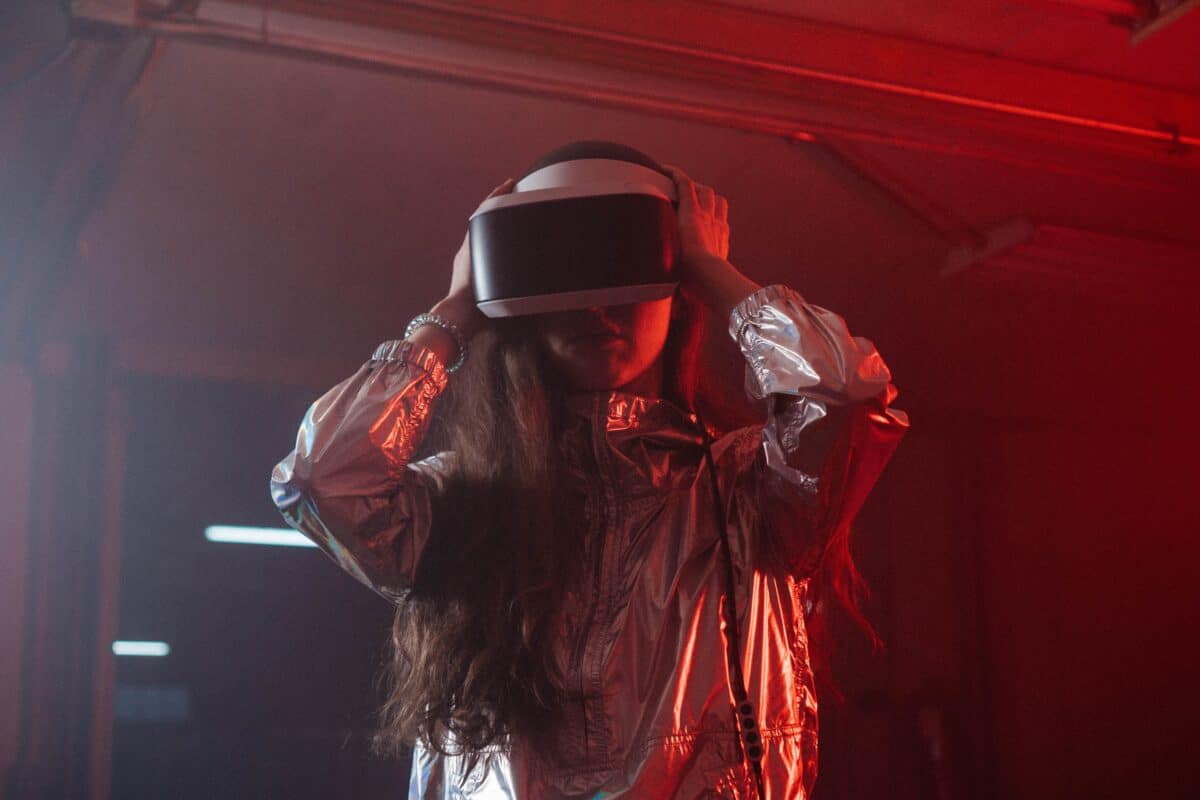 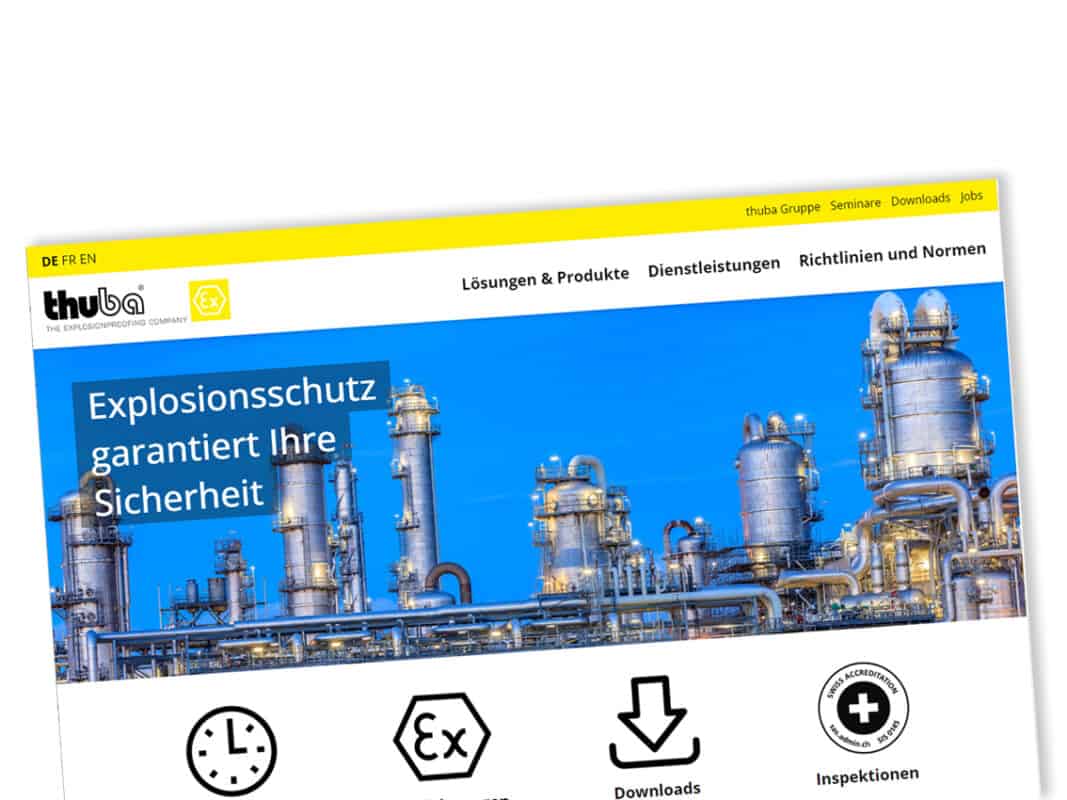