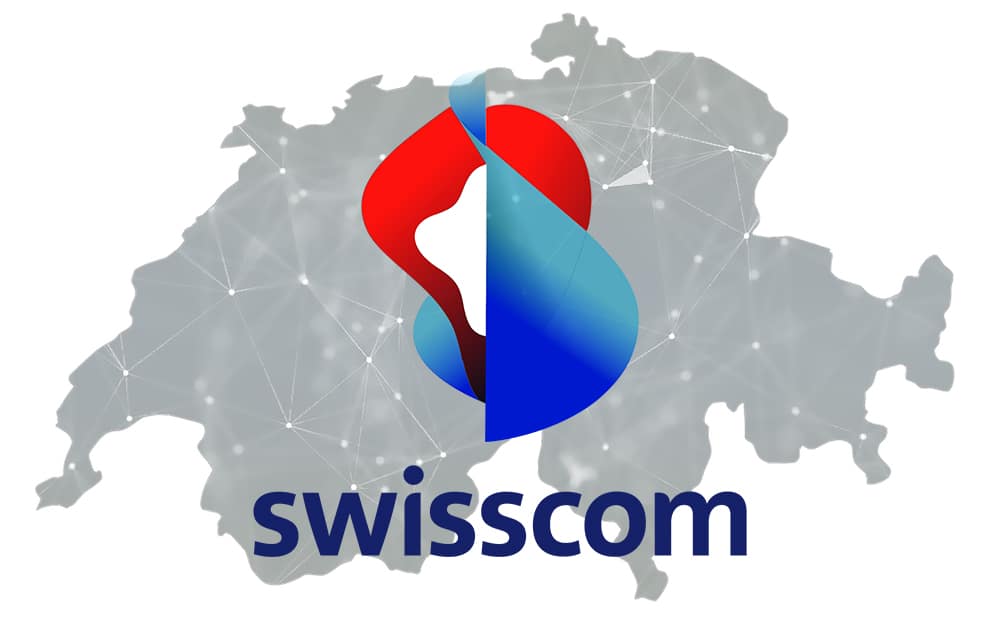 In December 2020, the Swiss Federal Competition Commission (Comco) opened an investigation into Swisscom's fiber-optic strategy following initial clarifications and a complaint from a competitor.

At this stage, the Comco considers that by deviating from the standard agreed between the federal authorities and the operators, the company is engaging in an abusive practice within the meaning of the Cartel Act.

The Weko therefore ordered a precautionary measure prohibiting Swisscom from continuing the construction of its network without guaranteeing its competitors non-discriminatory access - so-called Layer 1 access. This measure was confirmed by the Federal Administrative Court at the end of September.

In an interim ruling published on Wednesday, the Federal Court rejected Swisscom's request for suspensive effect. It essentially states that the precautionary measure does not affect the operation of the existing network. Under these circumstances, the suspensive effect was not justified. This decision does not prejudge the outcome of the appeal against the precautionary measure itself.

The dispute between Swisscom and the other operators concerns the architecture of the fiber optic network. In the negotiations between the parties and the authorities between 2008 and 2012, a star-shaped structure (point-to-point architecture, P2P) with four fibers had been agreed, in which competitors can have one independent fiber.

In February 2020, Swisscom, which is solely responsible for the network rollout, presented its new strategy based on a so-called tree structure (Multipoint Architecture, or P2MP). (SDA) 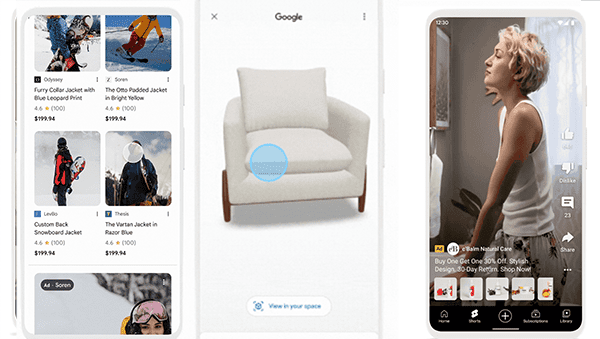 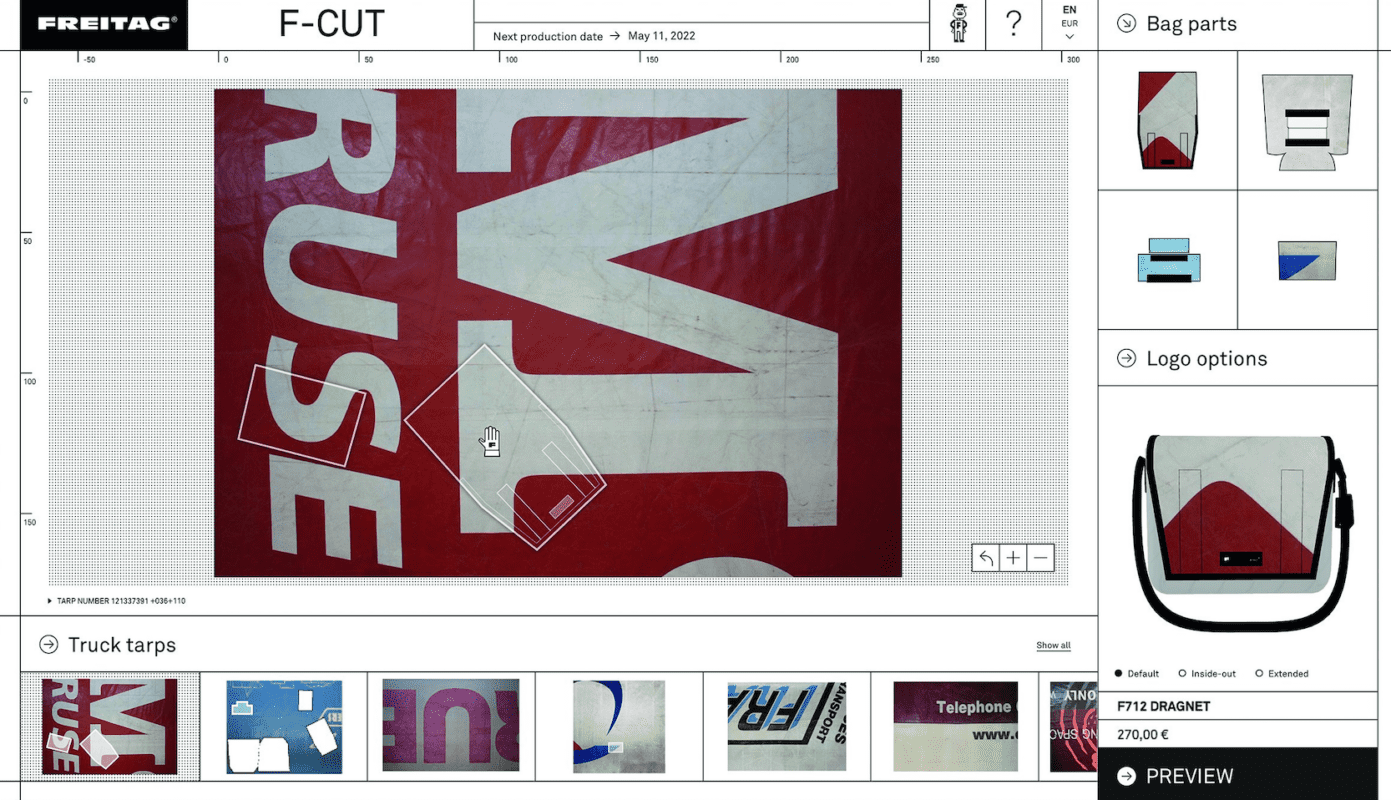 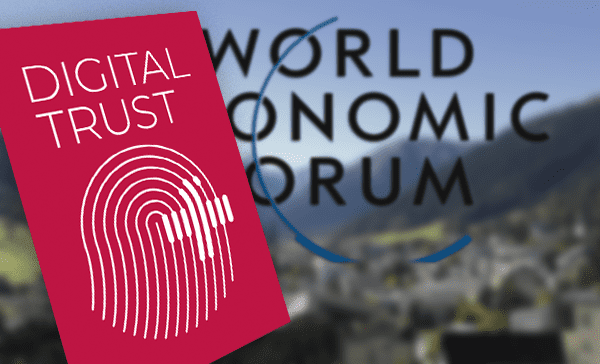