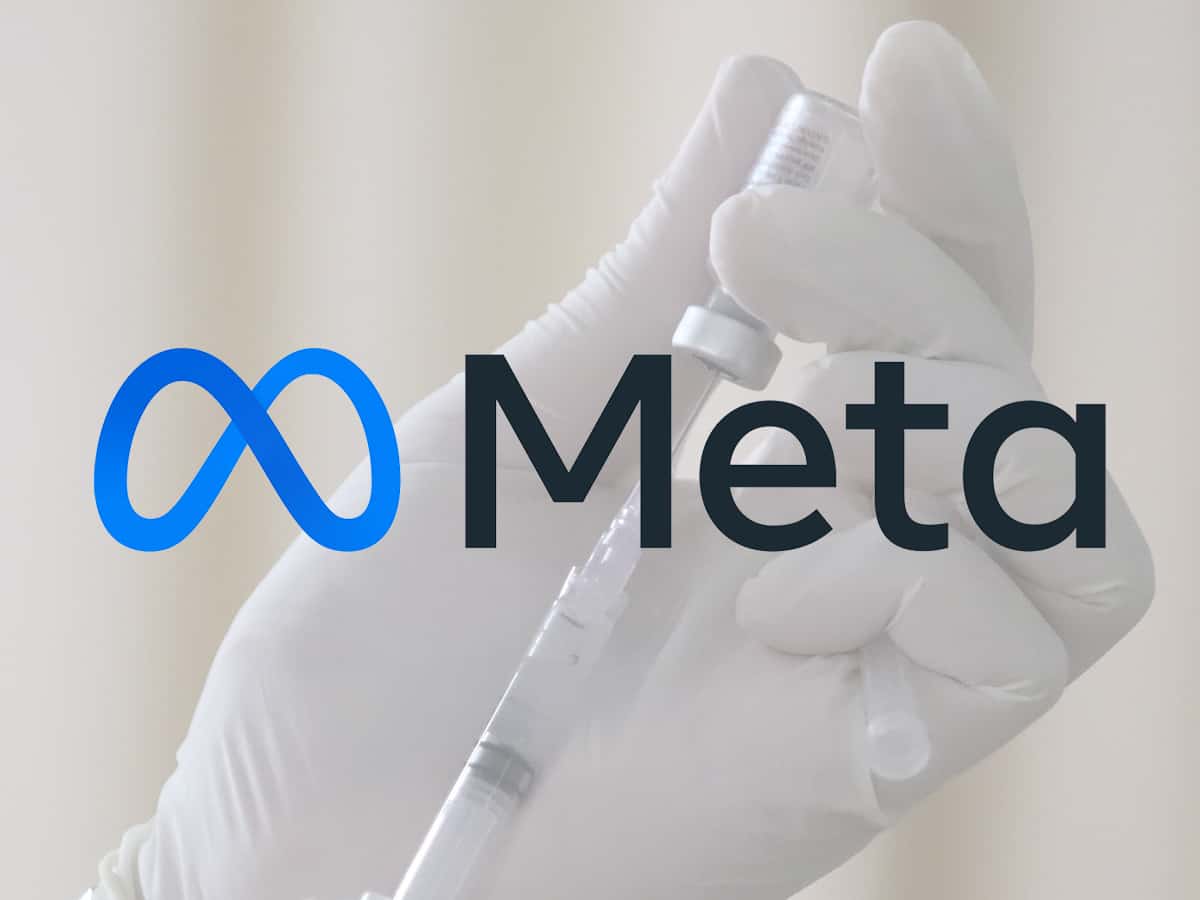 Members of the network had "mass harassed" medical staff, journalists and politicians calling for vaccination and called them "Nazis," the U.S. company said Wednesday.

The members of the network would have organized themselves on the messaging service Telegram, where they exchanged lists of targets and information on how to circumvent Facebook's automatic protection measures. According to the report, they left mass comments under the victims' messages instead of posting content themselves. In doing so, they also used slightly different spellings of words such as "vaccinated" to evade the algorithms.

"While we are not banning all V_V content, we are continuing to monitor the situation and will take action if we find further violations," Meta further explained. It was difficult to assess the reach and impact of this hate campaign, he added. According to Meta, the network was also active on Youtube, Twitter, and VKontakte.

According to the online analysis service Graphika, "V_V" has about 20,000 followers. According to the report, the group is associated with vandalism of hospitals. Members had also tried to disrupt vaccination campaigns by repeatedly booking and canceling doctor's appointments. Graphika spoke of "psychological warfare" in this context.

Hate and disinformation campaigns in connection with the Corona pandemic are now commonplace on most Internet platforms. In some cases, state actors are also accused of deliberately circulating false information.

Meta also deleted hundreds of accounts of an alleged Swiss biologist following a suspected propaganda campaign from China on social media, it also announced Wednesday. The latter had claimed that the US was interfering in the search for the pandemic's origin.

The social media campaign was "largely unsuccessful" and targeted English-speaking audiences in the U.S. and U.K., as well as Chinese speakers in Taiwan, Hong Kong and Tibet, Reuters news agency reported Wednesday.

The claims of the alleged "Swiss biologist" had been quoted extensively in Chinese state media in July. In August, several Chinese newspapers then removed comments and deleted articles quoting the alleged biologist. Earlier, the Swiss embassy in Beijing had said it had found no evidence that the man quoted was a Swiss citizen. (SDA) 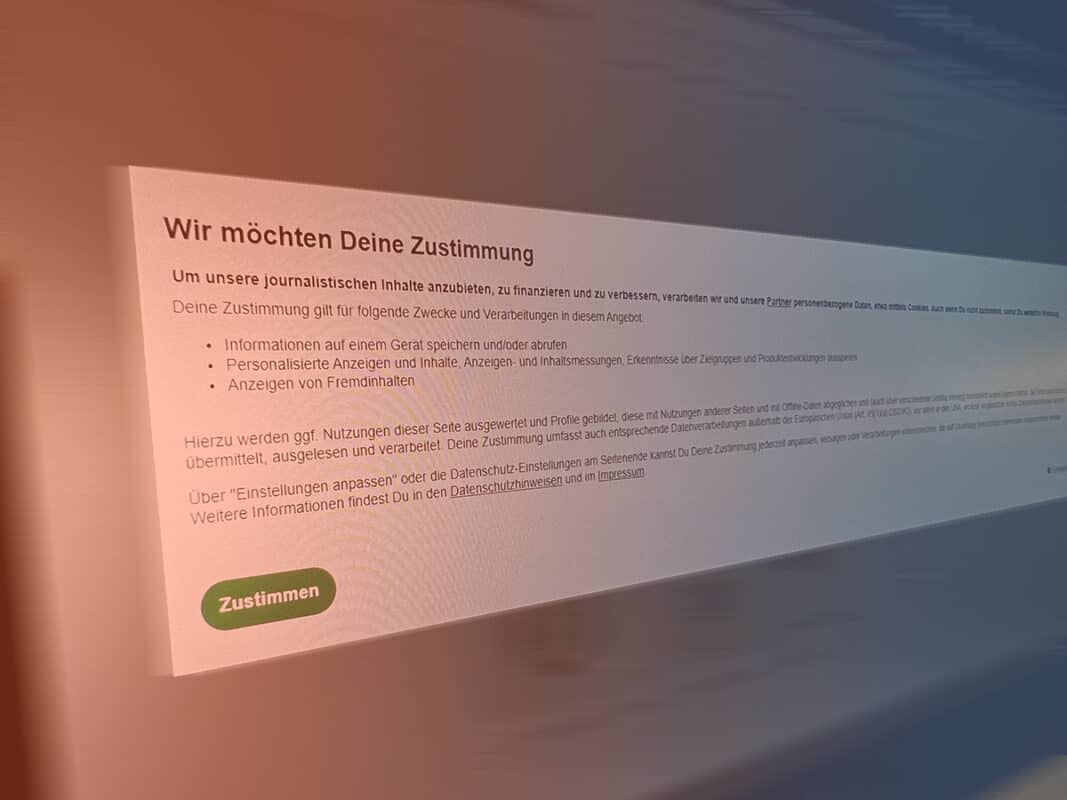 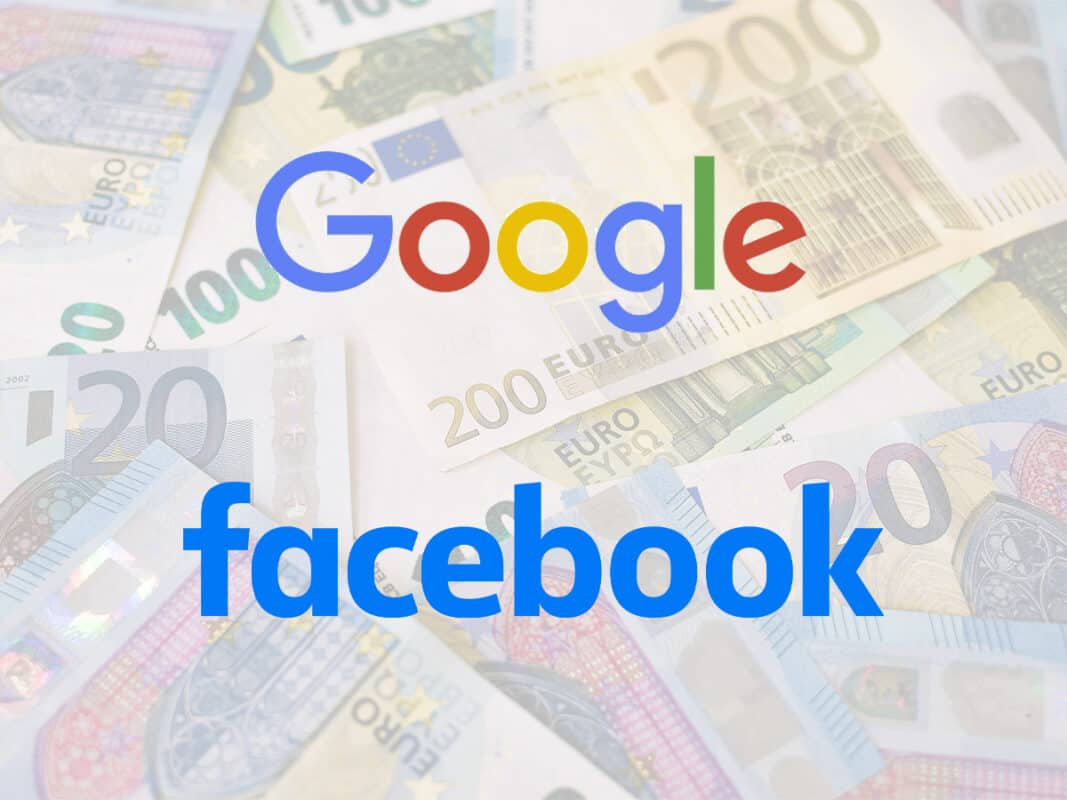