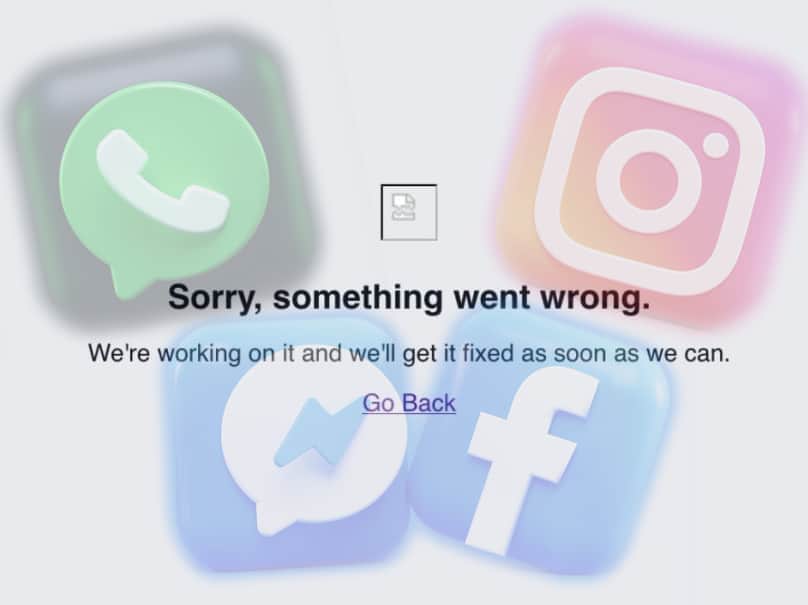 On Monday, three of the world's most used social networks - Facebook, WhatsApp and Instagram - were offline for six hours. The reason is said to have been an error in the reconfiguration of routers, according to Facebook.

Normally, platforms run at full speed around the clock. Research by ABCD Agency shows what the involuntary break resulted in, statistically speaking:

The calculation is based on data on daily use of Facebook, Instagram and WhatsApp. These were then calculated for a period of six hours. ABCD used sources from TechCrunch, WhatsApp, the "Domo Data never sleeps report" and the "Digital 2021: Global Overview Report". 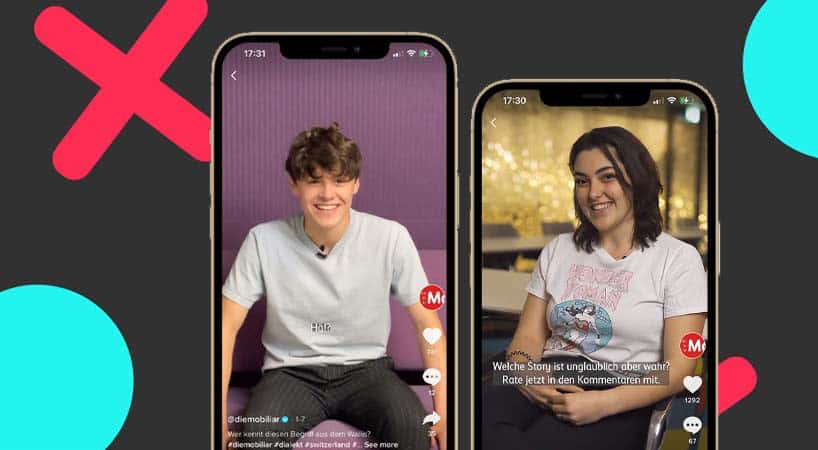 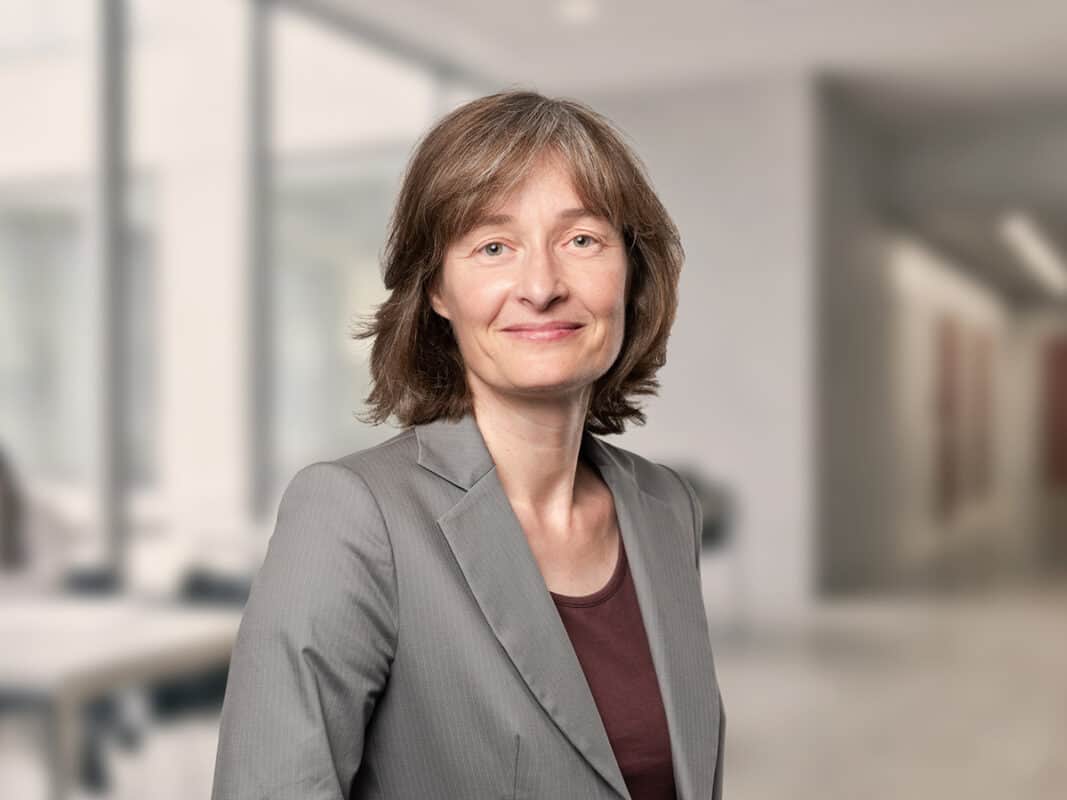 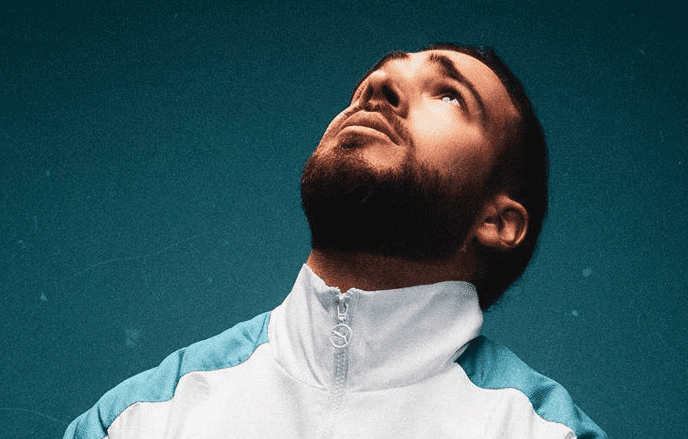