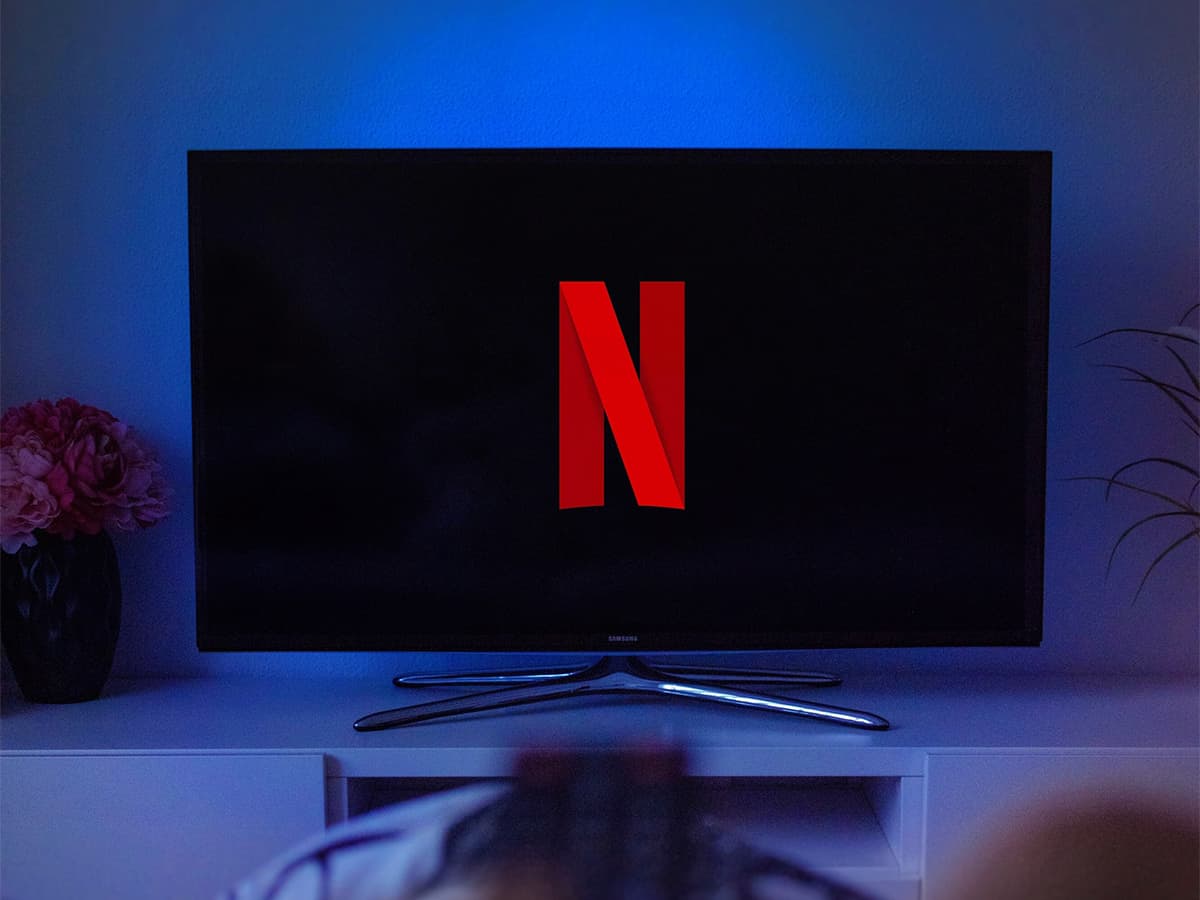 So far, only a manageable selection of items is available there. For the premiere, Netflix is offering shirts, hoodies and other designer products related to the anime series "Eden" and "Yasuke". It's a "boutique" concept, Netflix manager Josh Simon told the New York Times. Simon joined Netflix in March 2020 from Nike to build the company's fan merchandise business. More items are expected to be added to the store in the coming days, including pillows and boxers featuring Netflix's logo and motifs from the "Lupin" series.

Given the popularity of series like "Tiger King" and "Stranger Things," merchandising has long been seen by many analysts as a logical next step for the company. The internet, for example, is already teeming with homemade fan merchandise. Netflix CEO Reed Hastings had already expressed interest in this business area and also in further projects such as theme parks in recent years - but rather for long-term planning. (SDA) 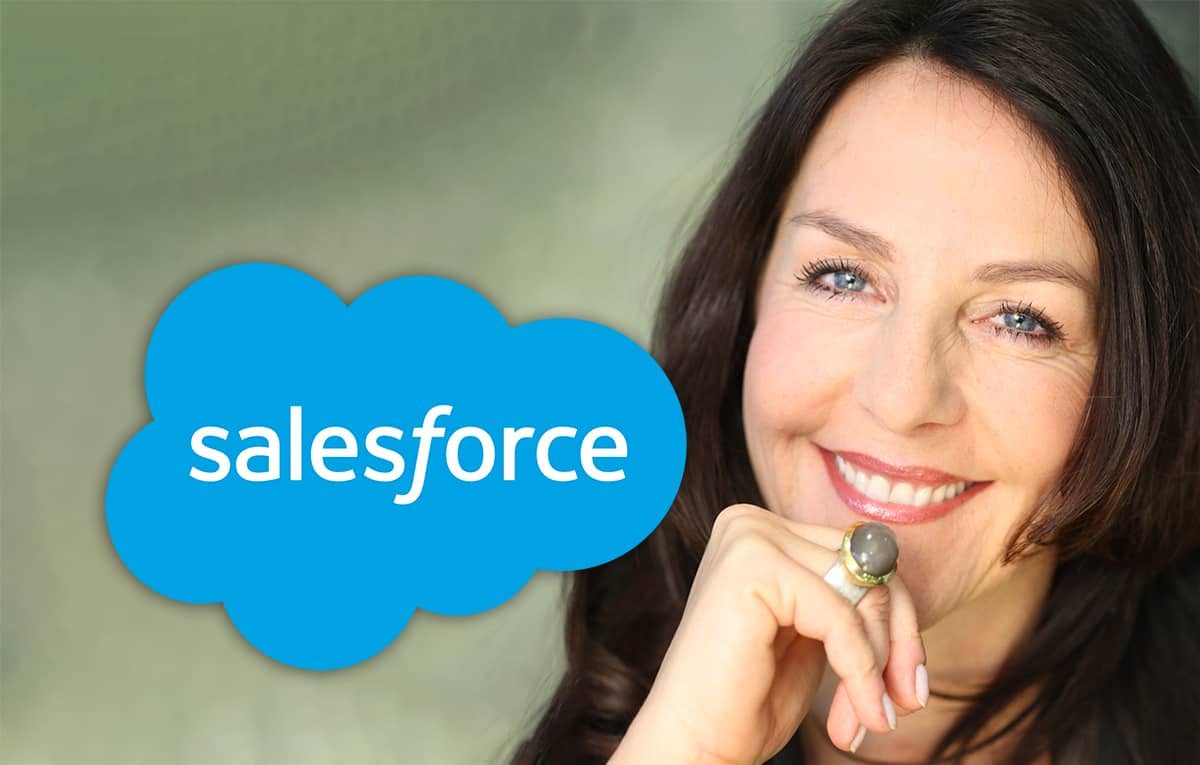 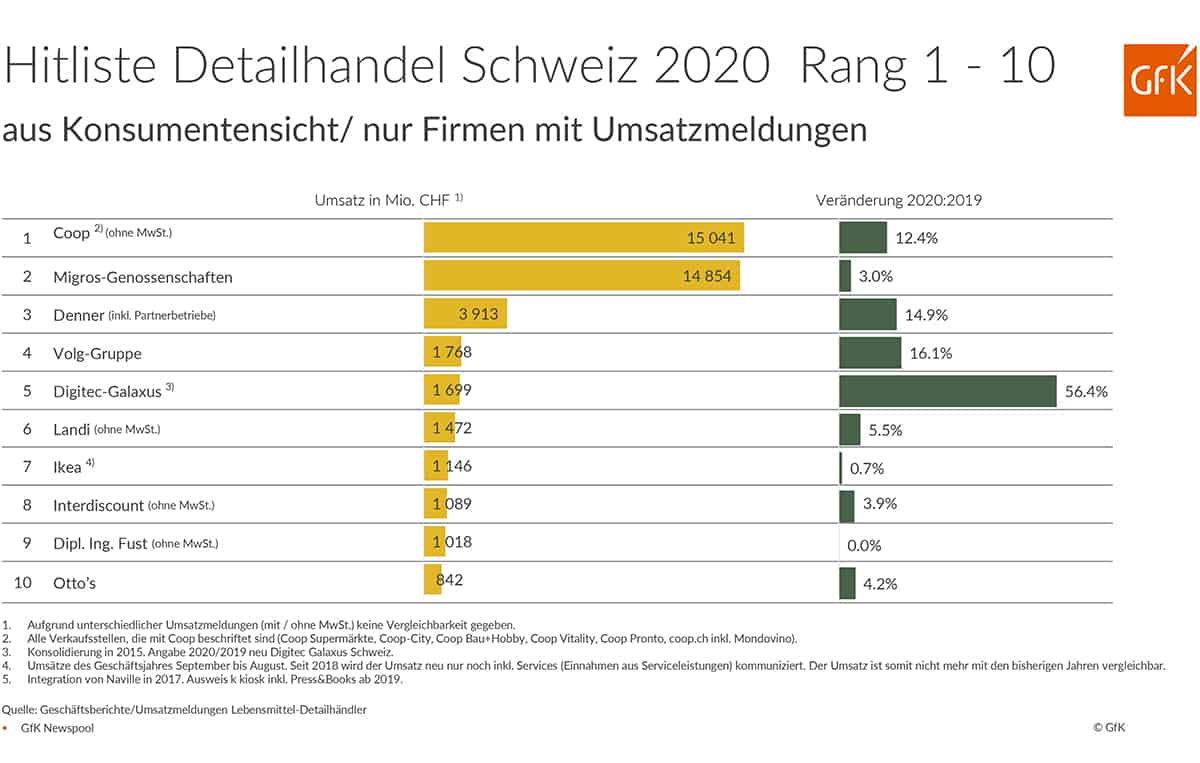 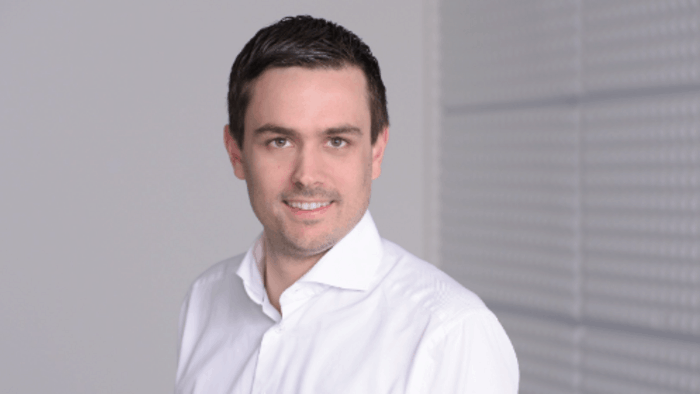