The growth trend in mobile communications has continued across all brands, the report continues. In the first quarter, Salt gained 18,700 new subscribers and now has 1.33 million mobile subscribers. By comparison, industry leader Swisscom was only able to attract a net total of 1000 new mobile subscribers in the first three months.

In addition, Salt was also able to sell more devices in the shops than a year ago. At that time, many shops were closed from mid-March due to Corona. The fixed network and TV offering Salt Home also continued to grow. In addition, the positive trend among corporate customers has continued, Salt explained. In April, the company exceeded the 100,000 mark for mobile customers.

More profit in the cash register

Operating profit before depreciation and amortization (EBITDA) rose by 1.0 percent to CHF 123.6 million. However, excluding the accounting changes IFRS 15 and 16, EBITDA would have decreased by 3.1 percent to CHF 99.1 million. The decline was mainly due to the delayed delivery of mobile phones sold in the fourth quarter as well as higher expenses for acquisition, customer retention and advertising.

Below the line, Salt parent company Matterhorn Telecom achieved a net profit of CHF 68.9 million in the starting quarter. This is over ten times more than the 6.2 million in the previous year.

The main reason for the jump in profits is the sale of a 10 per cent stake in subsidiary Swiss Infra Services to Swiss Towers AG for CHF 146 million. This flushed a special profit of CHF 48.2 million into the coffers in the starting quarter, according to the quarterly report.

The result was excellent, explained Salt CEO Pascal Grieder. In addition, the fibre-optic partnership with Swisscom signed at the end of April provides an important basis for future growth. This will enable Salt to make its broadband and TV offering available to around 3 million households by the end of 2025. That is about twice as many as today. Salt will thus become a nationwide full-service provider.

In order to grow outside the fibre-optic network, Salt is also offering the TV and Internet service for the home with a receiver via the mobile network where this is powerful enough. According to earlier information, Salt is thus reaching 420,000 additional households. (SDA) 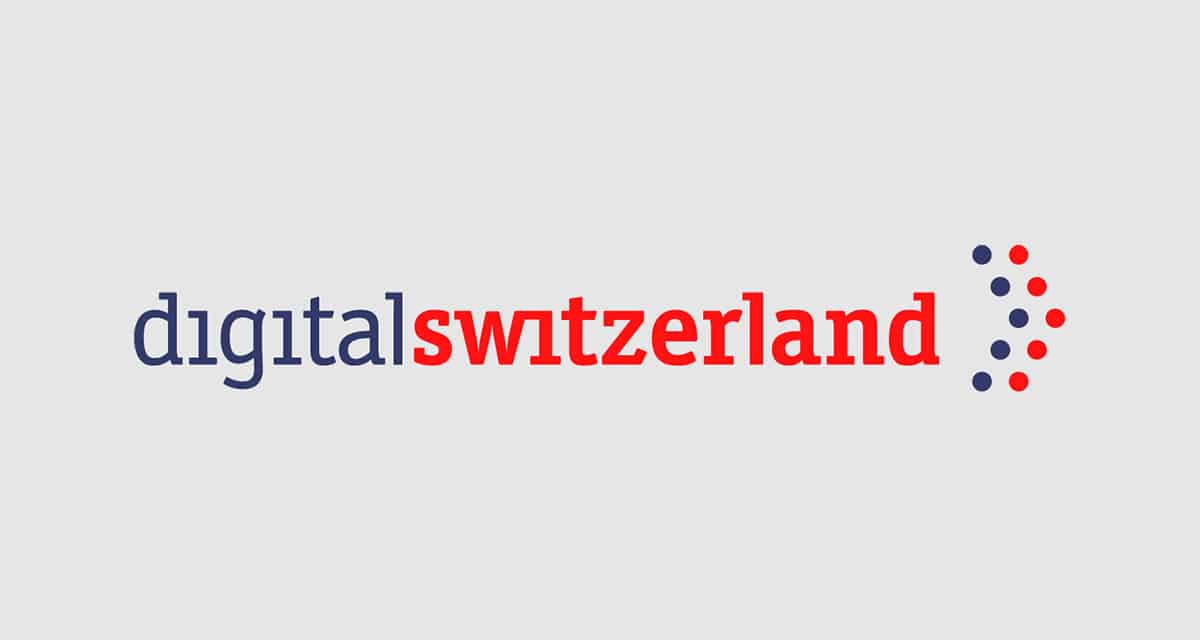 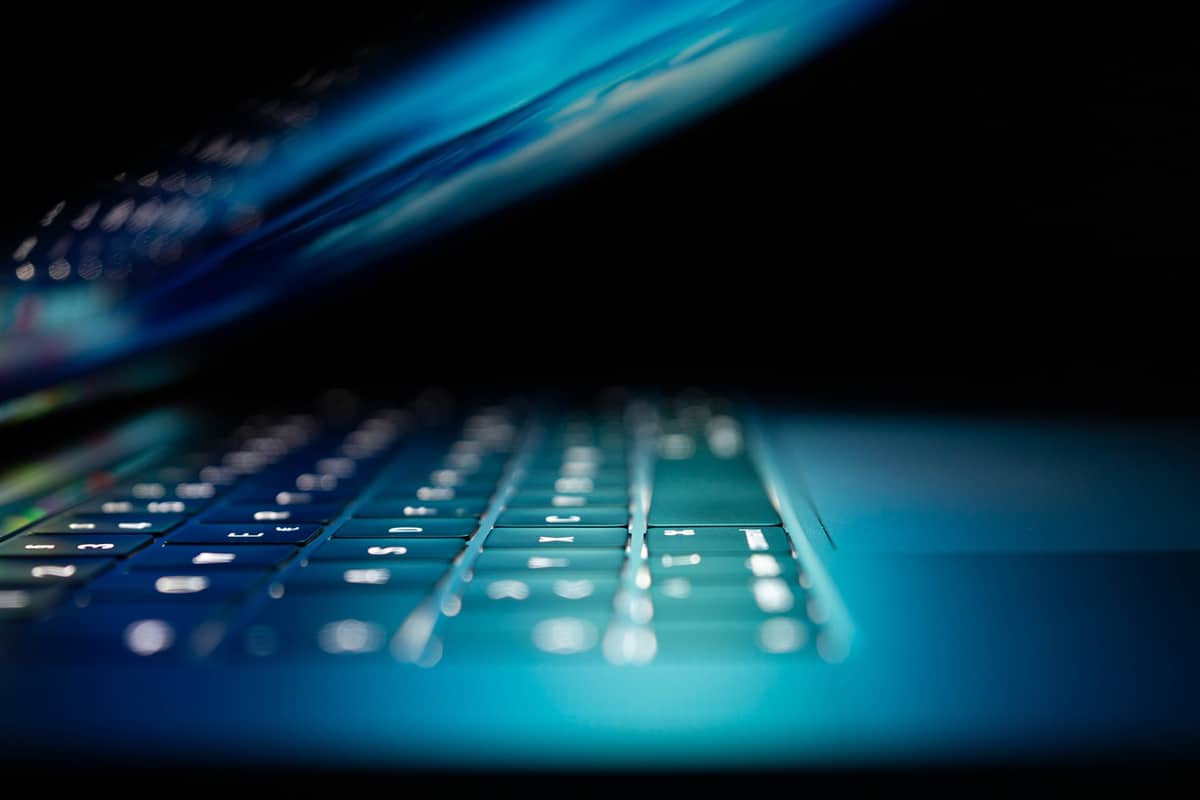 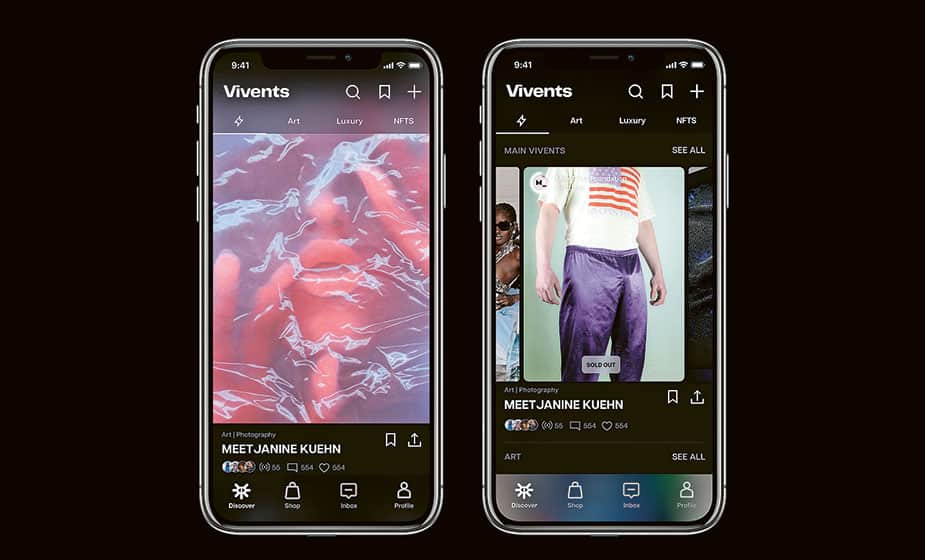