The trend towards online shopping brought Amazon a record profit in the last quarter. Facebook's advertising business is benefiting from the fact that more small companies are going online to compensate for the slump caused by the crisis. At Google, business at the YouTube video platform, among others, is humming as people are home more. And at Apple, business with Mac computers and iPads grew in times of home office work and online learning.

Amazon increased quarterly revenue 37 percent year over year to $96.1 billion. Profit tripled to an all-time high of $6.3 billion. "We're seeing more customers than ever shopping for gifts early," Amazon CEO Jeff Bezos insisted. This, he said, was an indication that an "unprecedented" Christmas shopping season was ahead.

Amazon announced revenues of between 112 and 121 billion dollars for the current quarter. This would be the first time that the company has broken the 100 billion dollar mark in a quarter. Amazon's delivery services had already benefited greatly in previous quarters from the fact that demand for online orders rose sharply during the pandemic. Amazon's lucrative cloud business with IT services and storage space on the Internet also continued to flourish recently.

At Facebook, analysts were still worried about the business at the beginning of the crisis. Small and medium-sized businesses make up a large part of Facebook's advertising customers. Many of them - such as cafés or restaurants - have been hit hard by the pandemic. But it turns out that Facebook's business is actually getting a boost as more businesses in the pandemic move online in search of new revenue. The online network's revenue, generated primarily from advertising, rose 22 percent to $21.2 billion. The bottom line was a profit of 7.85 billion dollars - an increase of 29 percent.

Top manager Sheryl Sandberg cited the example of a family business that used to sell soaps made in-house at weekly markets. In the pandemic, she now uses Facebook as a platform and has expanded her business. Facebook is building on this to argue that the online network plays a role worth protecting for the economy in the crisis - and that data protection restrictions, for example, could ultimately harm the economy.

The number of daily active Facebook users rose by 30 million to around 1.82 billion within three months. At least one app from the group - such as Instagram and WhatsApp - is accessed by 2.54 billion users every day.

Thanks to online advertising, profits at Google parent Alphabet also shot up nearly 60 percent to $11.2 billion, while revenues grew 14 percent to $46.2 billion.

After a slowdown in the previous quarter, Google's advertising business was running smoothly again and contributed the largest share of revenue at 37.1 billion dollars. In addition, the advertising revenues of the video subsidiary YouTube, which rose by a third to five billion dollars, as well as the cloud business with IT services on the Internet also flourished.

Unlike these companies, Apple still does a large part of its business by selling devices. And here Apple had a problem in the past quarter: The new iPhone generation was not presented in September as usual, but only a month later. That meant a 7.4 percent drop in profits for the quarter, to $12.7 billion.

iPhone sales fell by a fifth year-on-year to around 26.4 billion dollars. However, the Group's overall revenues still grew by one percent to 64.7 billion dollars. This was due to increased business with iPads and Mac computers, among others, as well as with subscriptions for streaming and other services.

The exciting question now will be whether the Christmas quarter will be as strong as usual for the new iPhone 12. Chief financial officer Luca Maestri said in a conference call with analysts that the group expects growth in the business. Mac sales rose 29 percent last quarter to just over nine billion dollars. The iPad business grew 46 percent to $6.8 billion.

At the same time, the successful tech giants are increasingly being targeted by competition authorities in their home market of the US, where regulators have so far tended to loosen the reins. Last week, the US Department of Justice filed a long-awaited competition complaint against Google. It accuses the company of playing off its market power in Internet searches and related advertising in a prohibited manner. (SDA) 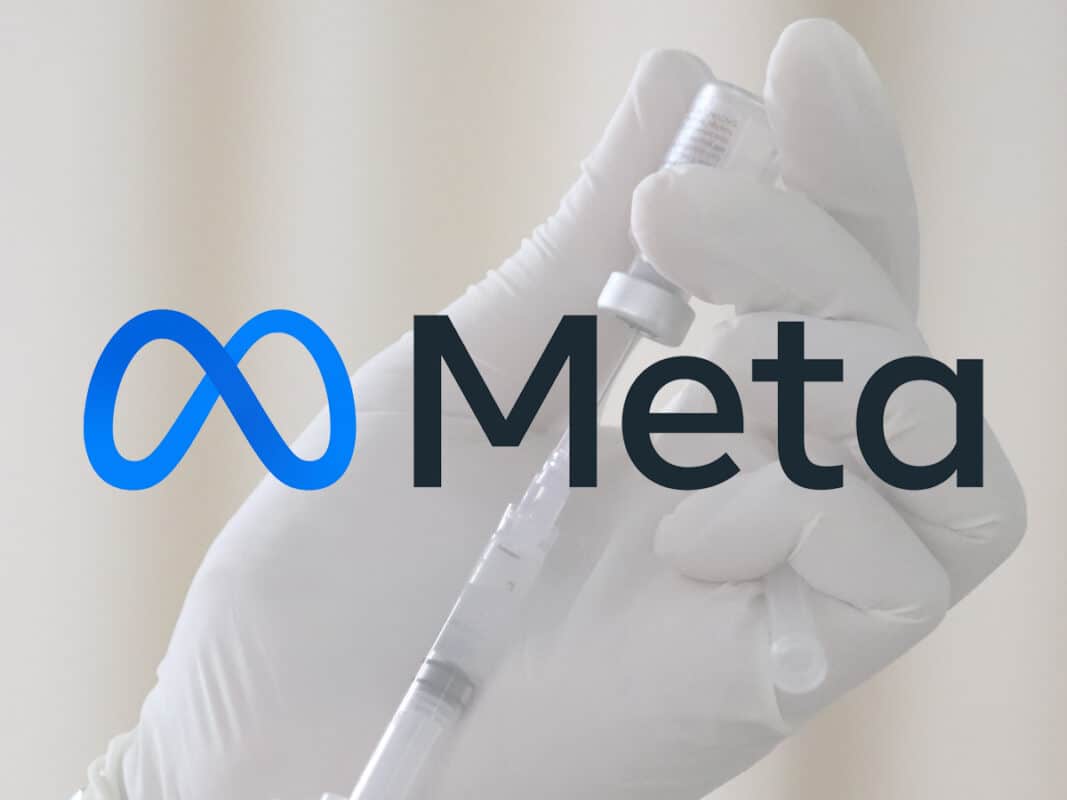 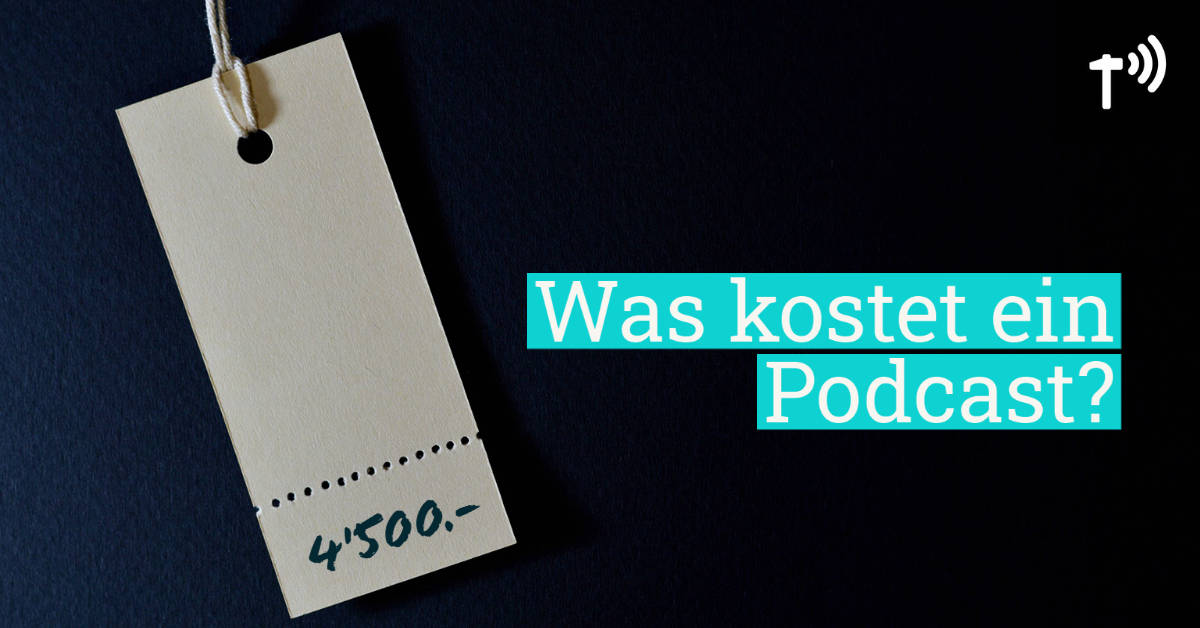