The study provides insights into the digital behavior of the younger generations, which are of great importance for target group-oriented digital marketing.

What would a smartphone be without apps? And which apps are so important to young Swiss people that they are considered indispensable? Almost 80 percent of all participants surveyed would not want to do without WhatsApp. The messenger service is in undisputed first place. The most popular social media platforms include Instagram (44%), YouTube (35%) and Snapchat (22%). In third place is Spotify (36%). Newer platforms such as TikTok were still in their infancy at the time of the survey and were described as essential for only 2 percent of the sample. Current figures suggest that TikTok's popularity is growing rapidly.

If the content is not relevant, you will be unfollowed

For companies, brands, and influencers, the same question arises again and again: What kind of content do young Swiss people actually want to see? Young Swiss people clearly like funny content. This is also reflected in the mentions of the most popular companies, brands and influencers on social media. Meme platforms such as 9gag, Swissmeme and Izzy Magazine are in the top 10, while the first three places are shared by international mega-brands such as Nike, Apple and Adidas.

There is also a very clear social media etiquette. Racist content and content that glorifies violence is not acceptable. Too much advertising and unnecessary, "bad" content are also usually acknowledged with a unfollow. Therefore, the following applies: Every company must always consider what kind of content might be relevant for their target group.

In which direction is the trend going?

Current and future trends are often difficult to put (into words). According to the Jim & Jim study, the trend is going in four directions: The future will be green, sporty, fun and (inter)national. The young Swiss are into environmental protection and sustainability, like to have fun - with memes, for example - like to exercise athletically and are into traveling. These trends represent important cornerstones in the strategic orientation of corporate communications and target-group-oriented employer branding.

The present study on Millenials and Gen Z relies on an explorative mix of methods. Open questions are evaluated with the help of artificial intelligence. A total of 1117 young Swiss people born in 1990 to younger than 2004 were surveyed on selected topics such as social content, apps and trends. Among other things, the study also provides information about the most popular apps, the most followed companies, brands and influencers, which app was downloaded last, who recommended the app to them, what young Swiss people are enthusiastic about and when they sometimes go offline.
The study can be downloaded free of charge as PDF on this page can be ordered. 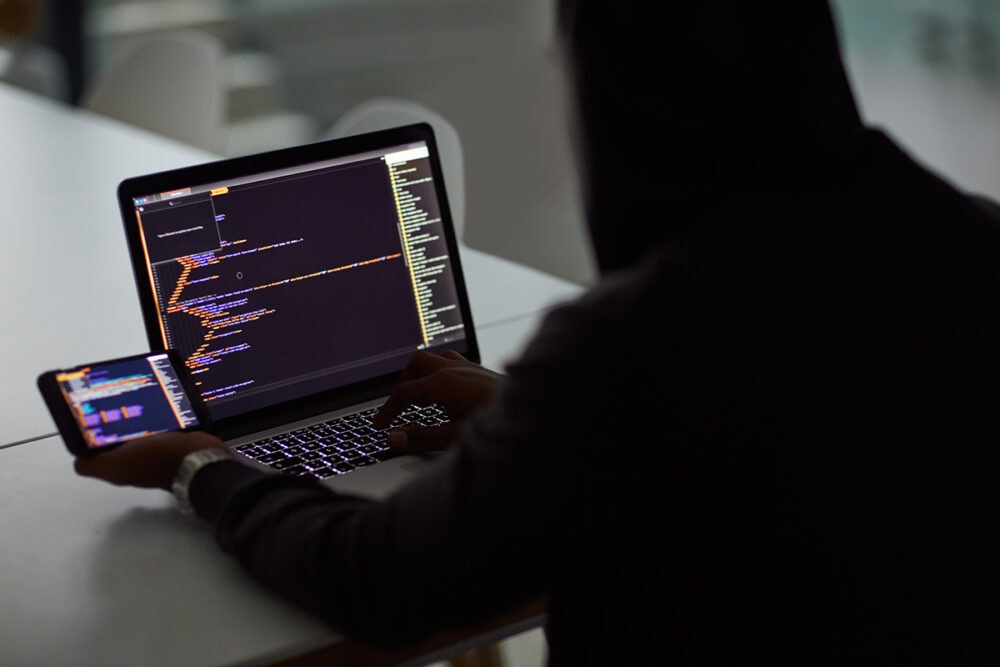 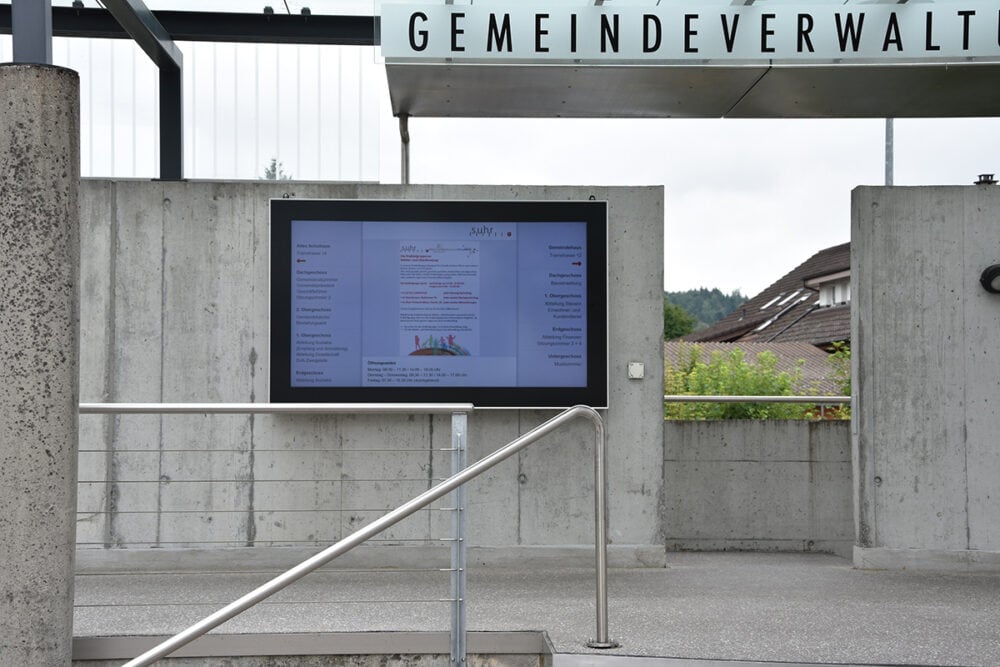 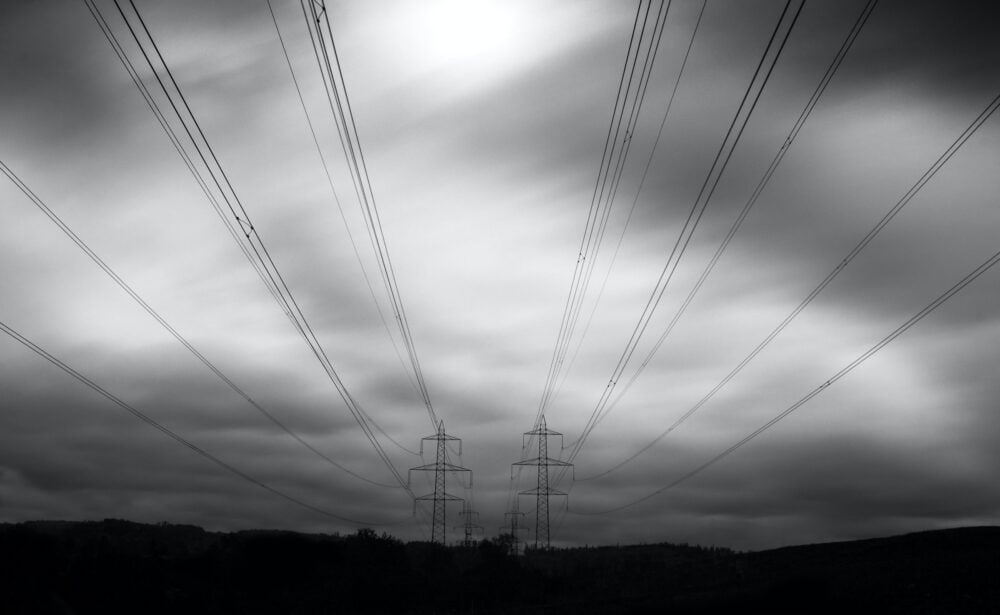